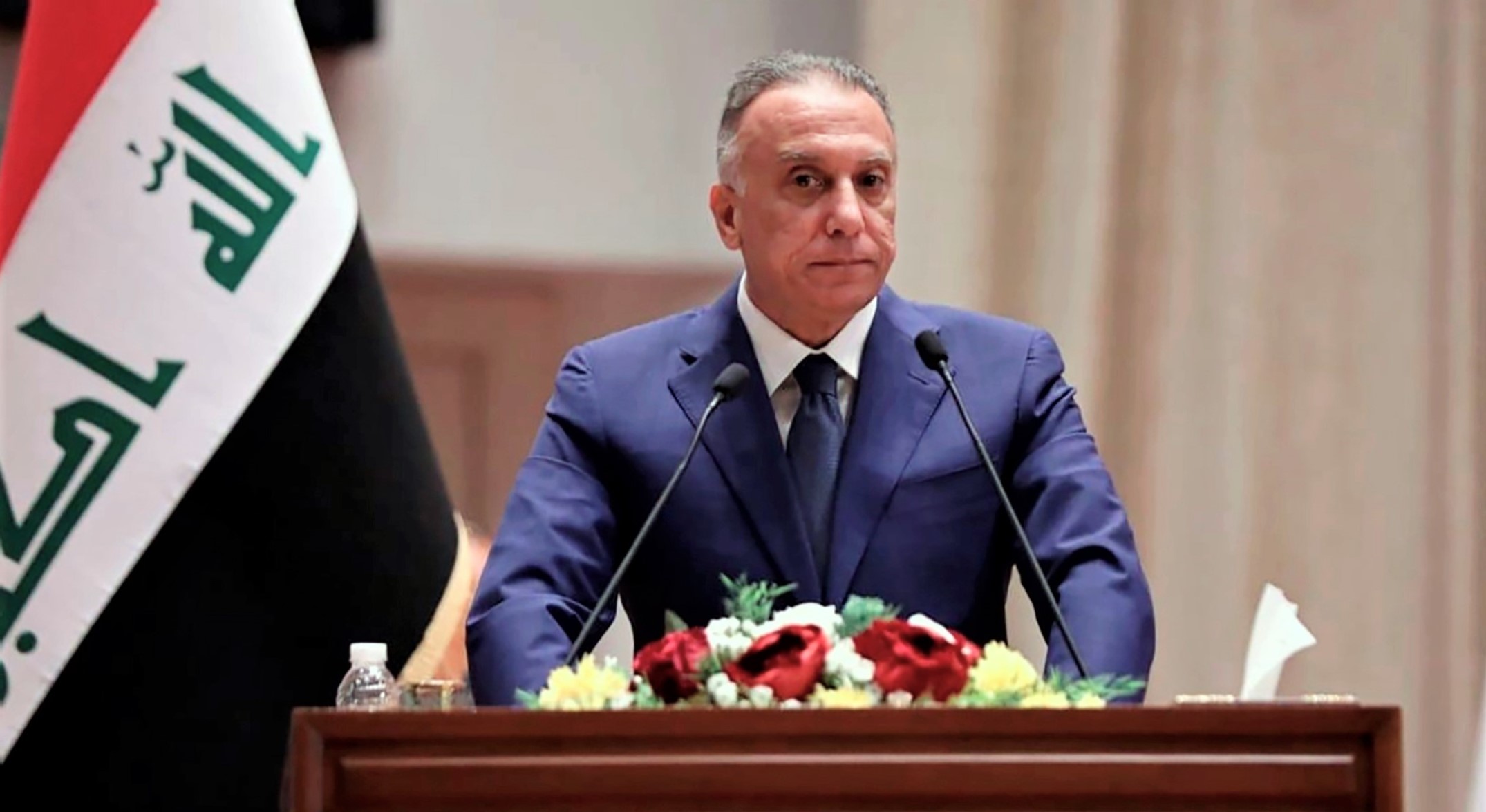 Iraqi Prime Minister Mustafa al-Kadhimi has said that talks between representatives from Tehran and Riyadh have entered advanced stages and have made “remarkable progress.”

At a press conference in Baghdad on 7 June, Kadhimi said Iraq played an integral role in bringing the views of the regional rivals closer by hosting talks between the two nations.

Kadhimi added: “Iraq has hosted five different dialogues in these two years, of which Saudi–Iran talks are just one … Iraq is a central country in the region and it can therefore play a very significant role.”