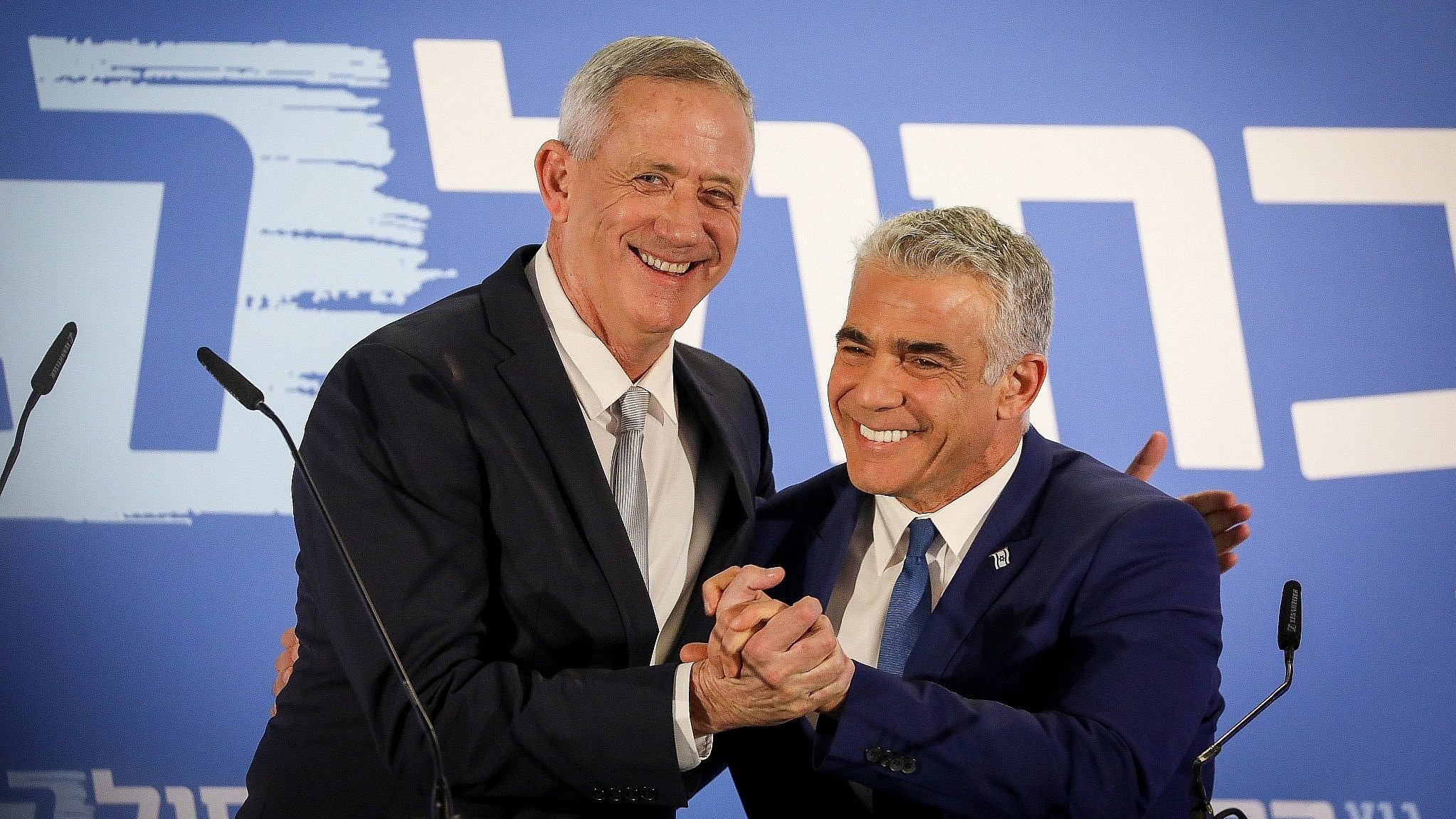 A joint ministerial statement by Israeli Foreign Minister Yair Lapid, Defense Minister Benny Gantz, and Energy Minister Karin Elharrar has said Tel Aviv will not drill for gas in the Karish gas field, which falls within the area claimed by Lebanon.

The announcement was made after Lebanese resistance group Hezbollah announced its willingness to assist the Lebanese state in defending its water rights, including through the use of force.

Hezbollah added that any action depends on the government demarcating Lebanon’s maritime border.

Israeli media reported that the threat of retaliatory action by Hezbollah is a contributing factor to the release of this joint statement.

Lebanon claims that one part of Line 29, which divides the Karish gas field, falls above the line and the other part falls below the line. Israel claims it will only drill in areas below the line. However, it is likely that extraction from the Israeli side will deplete resources from the Lebanese side.

The joint statement of the Israeli ministers stated the Energean Power extraction ship is situated in Israeli waters, just below line 29, and called for the indirect negotiations of maritime border demarcation to be expedited.

Israel, which militarily occupied large swathes of Lebanon for nearly 20 years, claimed that the acceleration of negotiations and identification of energy sources “can help the Lebanese economy and its citizens.”

“Negotiations to demarcate the southern maritime borders are still ongoing, and any action or activity in the disputed area constitutes a provocation and a hostile act,” Lebanese President Michel Aoun announced on 5 June.

Outgoing Prime Minister Najib Mikati also condemned the move, stating that “Israeli attempts to create a new crisis by encroaching on Lebanon’s water wealth, and imposing a fait accompli in a disputed area to which Lebanon has rights, is extremely dangerous, and would cause unimaginable tensions.”

Deputy Speaker of Parliament, Elias Bou Saab, has requested that the US envoy in the maritime negotiations, Amos Hochstein, plan a visit to Beirut to resolve the issue before drilling takes place.

Hochstein was born in Israel and has ties to energy groups that seek to profit from the resources in the Mediterranean. He also served in the Israeli Defense Forces (IDF) and took part in the occupation of Lebanon.

Indirect maritime border negotiations have been on hold for months after Hochstein offered the US ambassador in Beirut, Dorothy Shea, the role of mediator in the negotiations. However, following requests from the Lebanese state, Hochstein is expected to visit Beirut next week.

In reference to Hochstein’s visit, MP Mohammad Raad, the head of Hezbollah’s parliamentary bloc said: “Stop betting on the foreigner who is greedy for our wealth … Let’s extract oil and gas as we want and with whomever we want whenever we want.”

According to a top Hezbollah official, the US, Israel’s closest ally, is preventing Lebanon from drilling and extracting offshore crude oil and natural gas from its territorial waters.

“The US is the main opponent to Lebanon’s extraction of its crude oil reserves and to the enjoyment its own national wealth,” the head of the resistance group’s Executive Council, Hashem Saffieddine, said during a ceremony in the southern town of Al-Ansariah on 5 June.

The gas extraction vessel, Energean Power, docked in the disputed waters on 5 June with the aim of constructing a rig in the Karish gas field on behalf of an Israeli firm.

Israel initially claimed that the gas field is not in disputed waters, and that the UN-declared maritime border grants the entire Karish gas field to Israel.

The Energean Power ship is being guarded by Israeli navy submarines and ships, the latter equipped with Iron Dome air defense batteries.