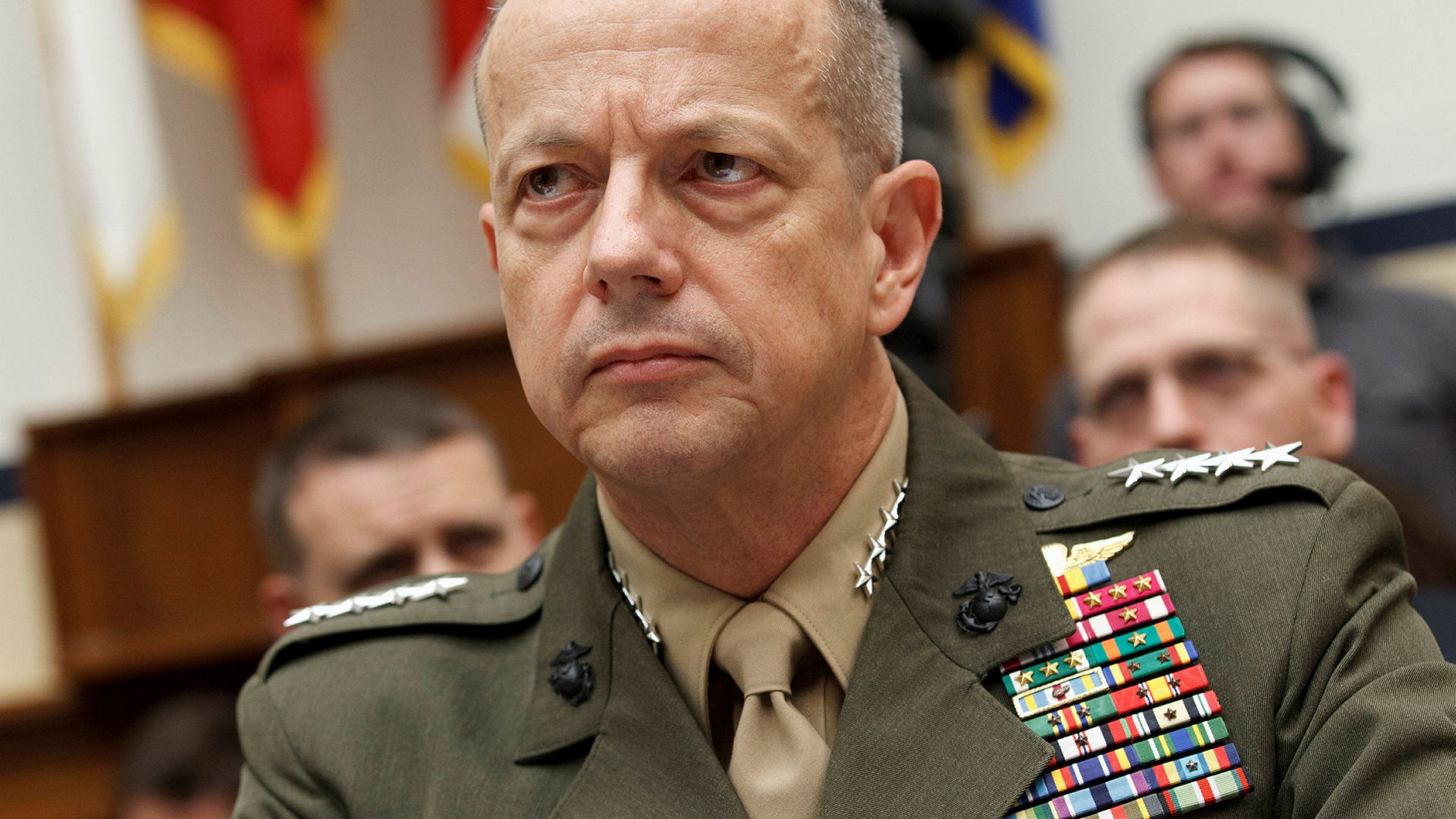 US investigators are probing the electronic data of retired four-star General John Allen for his alleged role in an “illegal lobbying campaign” on behalf of Qatar.

US law stipulates that a person lobbying for a foreign government must first register with the Department of Justice.

According to federal court files obtained by AP on 7 June, the FBI has launched a potential criminal case against Allen, who was in charge of US and NATO troops in Afghanistan before being heading the Brookings Institution in 2017.

At the time, a diplomatic crisis had erupted between Doha and several of its Gulf Cooperation Council (GCC) partners, over what GCC claimed were Doha’s ties to “terror” groups.

As part of the FBI probe, Richard Olson, a former ambassador to the UAE and Pakistan, last week pleaded guilty to illegal foreign lobbying on behalf of Qatar, according to AP.

According to the documents reviewed by AP, Zuberi “viewed the diplomatic crisis as a business opportunity” and moved to sell lobbying services to Doha. He contacted Olson, who in turn connected with Allen.

“If we can do this, we will own half of Qatar,” Zuberi wrote to Olson in a WhatsApp message cited in the FBI investigation.

Shortly after the Saudi-led blockade of Qatar was launched, former US president Donald Trump sided against Doha.

According to the affidavit, while “he was lobbying US government officials on behalf of Qatar, Allen pursued at least one multimillion dollar business deal with the Qatari government on behalf of a company on whose board of directors he served.”

During this time Olson and Allen also travelled to Qatar to meet with the emir and other top officials, providing them with advice on how to influence Washington, and on the use of ‘black’ operations.