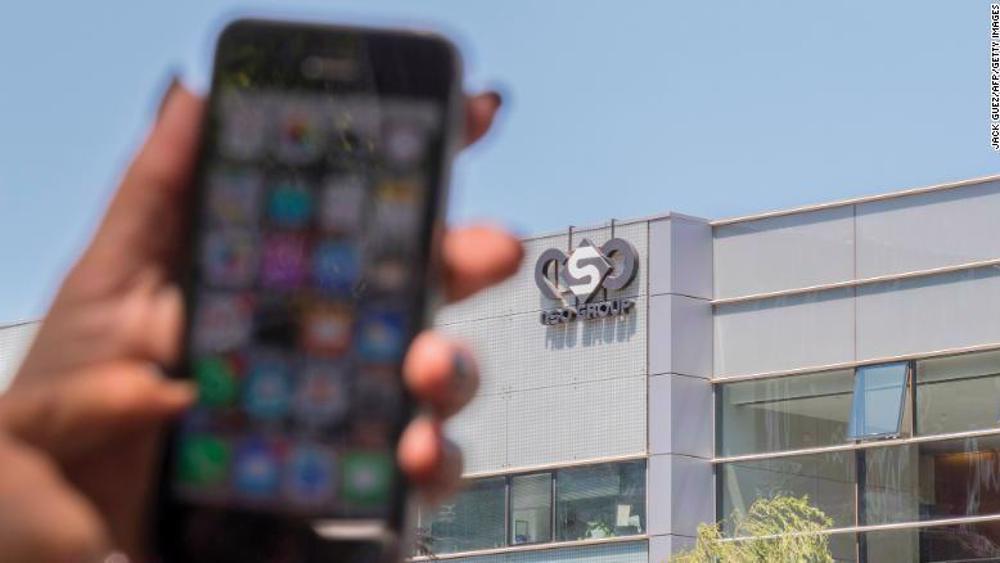 Israeli officials are reportedly pushing the US government to remove the notorious spyware NSO Group, makers of the Pegasus spyware, from the US blacklist.

In November last year, the US Department of Commerce declared that the activities of the Israeli spyware company go against many of Washington’s security and foreign policy interests, and placed it on its blacklist.

According to Walla news agency, senior Israeli officials told US officials that “they should not tear down NSO … even if the company had some problematic customers, it does not mean that the company’s products and capabilities are no longer needed.”

Political analysts believe the government of Joe Biden could face harsh criticism if they proceed with the removal of the NSO group from the blacklist.

Company representatives and lawyers appealed the decision to place NSO on the blacklist, demanding a hearing.

Israel has been under pressure to end exports of spyware since July last year, after a group of international rights organizations revealed that Pegasus was used to hack the phones of several politicians, journalists, and rights activists in numerous countries.

The NSO Group has since faced widespread criticism and lawsuits from multiple technology companies, accusing them of placing their customers at risk of hacking.

On 11 April, two EU officials publicly confirmed that members of the European Commission had been targeted by hackers using Pegasus.

The two EU officials provided Reuters with documentation of the illegal cyber activities.

On 15 December 2021, 18 US members of the Senate and House of Representatives called upon the US Treasury Department and State department to place official sanctions on the NSO Group.

A detailed report, issued by Haaretz, describes how the former Israeli prime minister Benjamin Netanyahu used the spyware as leverage to build intelligence on people and countries, and to share this information with their allies, specifically, Saudi Arabia.