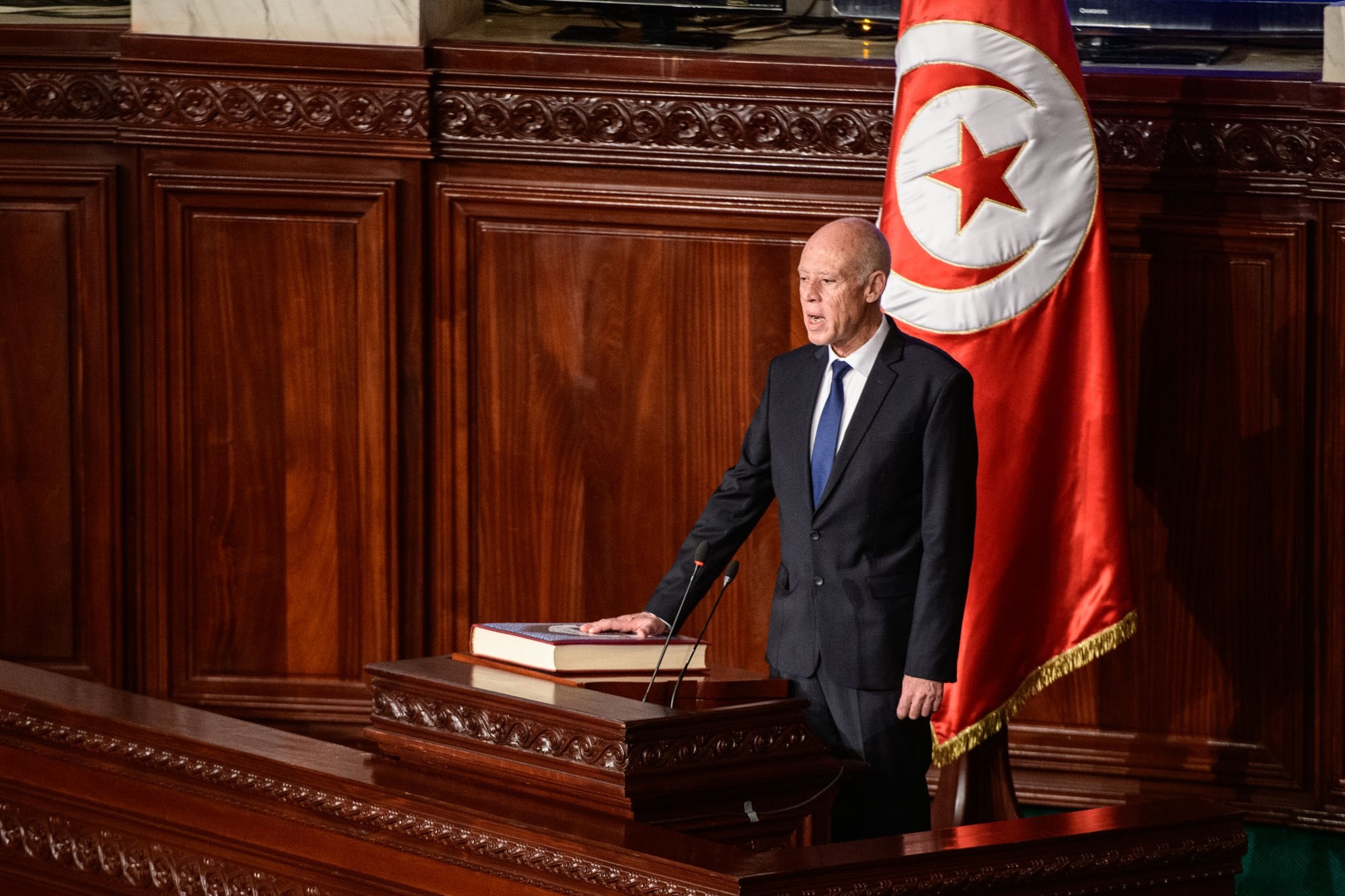 The foreign ministry of Tunisia has rejected reports by Israeli media that claims Tunis was holding talks with Tel Aviv about a possible normalization of relations.

The ministry issued a statement saying they had no interest in establishing diplomatic ties with Tel Aviv.

Tunisian President Kais Saied said that people of Tunisia would always support Palestinians in the struggle for their rights, starting with the establishment of an independent Palestinian state with Jerusalem as its capital.

According to Tunisian authorities, Israeli websites repeatedly publish rumors in an attempt to discredit Tunisia’s international image and their position on the Palestinian conflict.

During the electoral campaign of President Saied in 2019, he described normalization with Tel Aviv as high treason.

Numerous Tunisian opposition groups have accredited the country’s economic problems to their refusal to establish ties with Israel, though authorities have rejected such criticism.

Several Arab nations have recently moved to criminalize ties with Israel, after Morocco, the UAE, and Bahrain signed the so-called Abraham Accords in 2020.

Last month, Iraq effectively passed a law that renders the normalization of ties with Israel a crime. Baghdad’s landmark decision was followed by Yemen and Algeria announcing their plans to criminalize any form of normalization with Israel.

Yemen’s National Salvation Government (NSG) moved to introduce a law proposal that would criminalize all means of normalizations of ties with Israel on 3o May.

A week prior, on 17 May, Algerian lawmakers submitted a similar appeal to their parliament, which also included the prohibition of travel to or direct contact with Tel Aviv.

The document is still under revision by the first chamber of the Algerian parliament alongside the Parliamentary Initiatives Office of the National People’s Assembly.