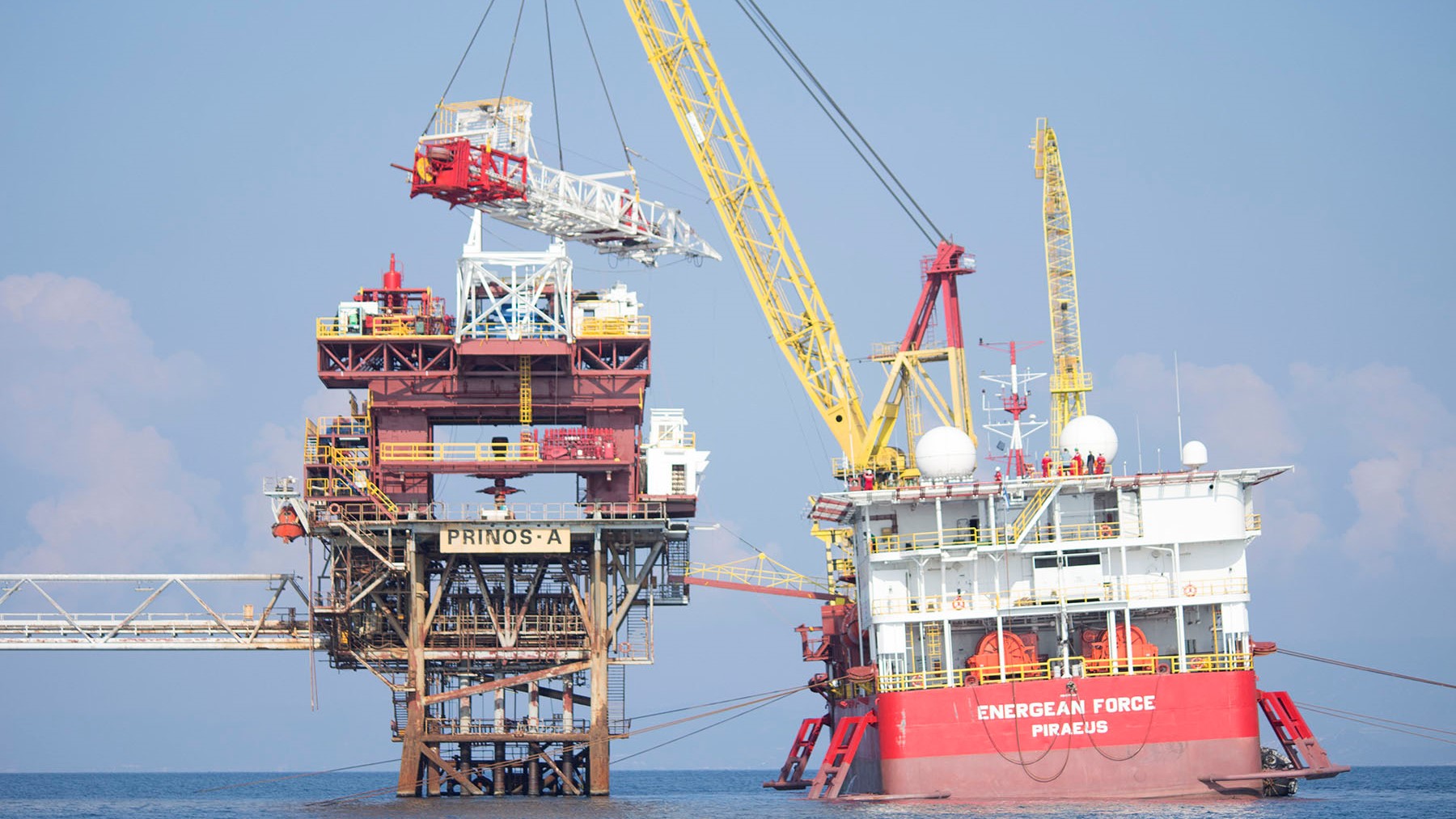 The Greek Ministry of Foreign Affairs summoned the Lebanese chargé d’affaires, according to an Al Mayadeen report from 10 June, amid increasing tensions over the extraction of natural gas from the Karish gas field, located in disputed waters between Lebanon and Israel.

Athens reportedly informed Lebanese Foreign Minister Abdullah Bou Habib that the Energean Power extraction vessel is owned by a private company and is not affiliated with the Greek state.

The statement comes a day after Hezbollah Secretary General Sayyed Hassan Nasrallah issued a warning to the Greek-owned ship that the Lebanese nation will not sit back and allow their national resources to be pillaged.

“The resistance possesses the material, military, security, information, logistic, and humanitarian capabilities to prevent the enemy from extracting oil and gas from the Karish gas field,” the Hezbollah leader stated.

Nasrallah warned the Greek company of its liability for participating in the theft of Lebanon’s maritime wealth.

“The Greek company, its management, and owners must know that they are partners in the assault on Lebanon that is currently taking place. This has repercussions, and it must withdraw the vessel immediately,” he warned.

The extraction vessel entered Lebanon’s territorial waters on 5 June, in spite of the ongoing indirect negotiations between Lebanon and Israel on the issue of maritime border demarcation.

“Negotiations to demarcate the southern maritime borders are still ongoing, and any action or activity in the disputed area constitutes a provocation and a hostile act,” announced Lebanese President Michel Aoun.

Tel Aviv backtracked in a joint ministerial statement issued on the matter, stating that they will only drill in the area of the Karish gas field that falls south of line 29, which Lebanon claims.

Negotiations for the maritime border, which were stalled since last year, have abruptly resumed in the face of these rising tensions, with US envoy Amos Hochstein set to arrive in Beirut on 13 June.