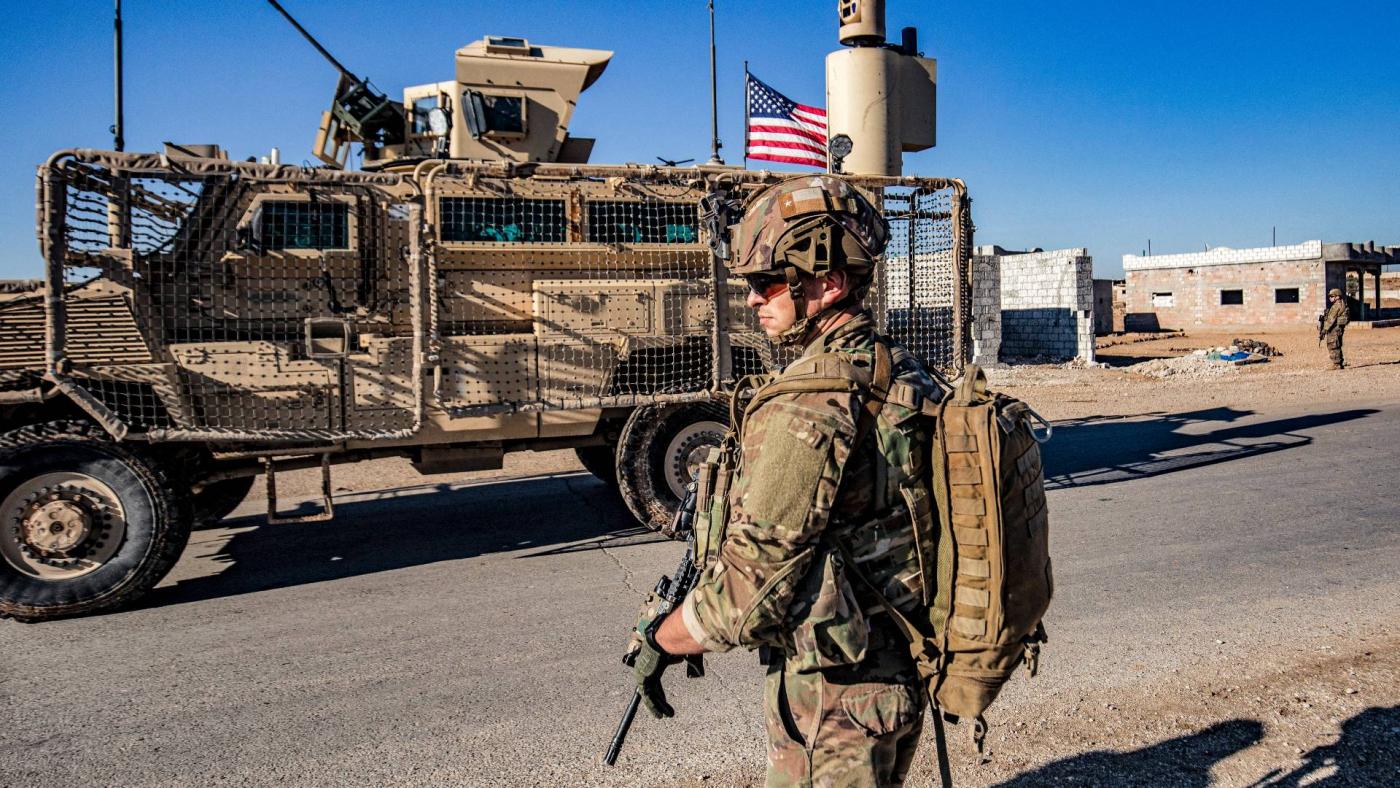 In a letter addressed to Congress earlier this week, President Joe Biden confirmed that the US has deployed troops to Yemen with the aim of battling extremist groups and continuing military support for the Saudi-led coalition.

“A number of American military personnel are deployed in Yemen,” the US president said, “to conduct operations against Al-Qaeda in the Arabian Peninsula (AQAP) and ISIS, as well as providing military advice and information to the Saudi-led coalition.”

The letter adds that the US military presence in Yemen is “to protect US interests by providing air and missile defense capabilities and support the operation of United States military aircraft,” but stressed that the US role in the country is “non-combatant” and is for “defensive purposes.”

Although the US president previously vowed to end offensive support for the Saudi-led coalition amid growing criticism in Congress of Washington’s role in the brutal war on Yemen, the letter confirms the White House’s continued support for Saudi Arabia and its allies.

Since the start of the war, Washington has provided direct military, intelligence, and logistical support to the Saudi-led coalition.

According to a report by the US Government Accountability Office (GAO), the state and defense departments have both turned a blind eye to the coalitions killing of civilians in Yemen.

In particular, the report highlights that the deadliest attacks by the Saudi-led coalition in Yemen were carried out by using combat jets and munitions supplied and maintained by US companies, with the approval of the State Department and the Pentagon.

According to the UN, the war in Yemen has killed at least 233,000 people directly and indirectly due to an increase in the prevalence of diseases as a result of attacks on health facilities and the widespread shortage of food.

Before entering office, Biden promised to end US support for the Saudi-led coalition, but after his election, the US president reneged on his promises and continued with the same Trump-era policies that have enabled the brutal attacks on the people of Yemen.