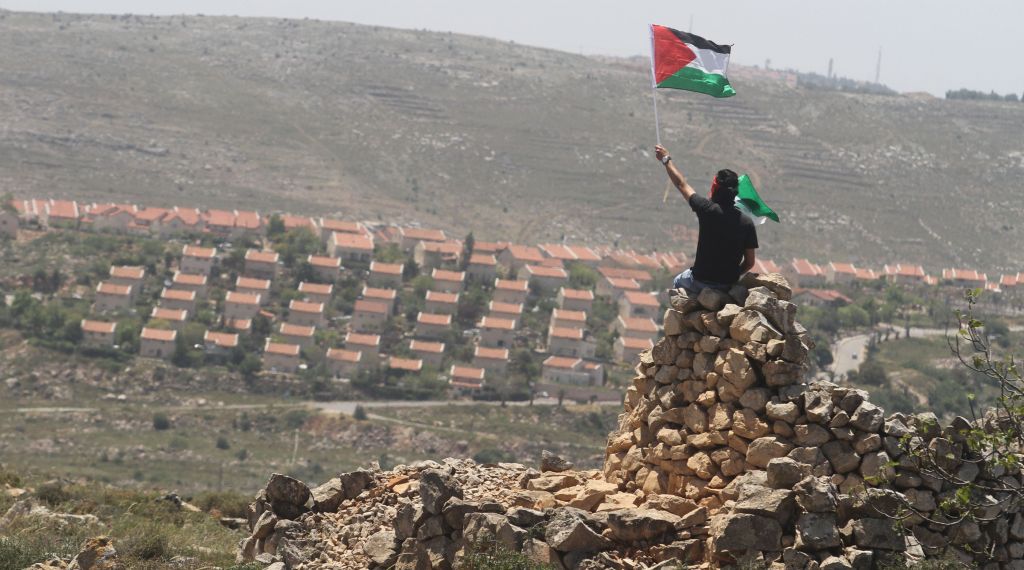 On 12 June, a new report by Land Research Center of the Arab Studies revealed that Israeli forces demolished at least 1,032 Palestinian buildings and homes in occupied East Jerusalem and the West Bank in 2021.

According to the report, 1,834 Palestinian, including 954 children, were displaced. Over 671 facilities in the occupied territories were also demolished, thus depriving more than 5,455 Palestinians of various services.

Israel routinely demolishes Palestinian homes, typically claiming that the residents lack permits, which are extremely difficult to acquire from Israeli authorities. In many cases, Israeli forces order Palestinian owners to demolish their own homes and pay for demolition costs.

Over 600,000 Israeli’s reside in 230 settlements along the Palestinian territories, all of which are considered illegal by international law.

Israeli forces have demolished 60 homes, arrested 1,738 Palestinians – including women and children – and killed dozens more since the start of 2022 according to the Palestinian Information center.

Among the most recent murders was that of journalist Shireen Abu Aqla, who was fatally shot by Israeli forces on 11 May.

Days after her murder, Israeli officials said the army had “potentially identified” the rifle used to shoot down the Al Jazeera journalist, but added that they “could not be sure” unless Palestinian authorities handed over the bullet that was dislodged from her head.