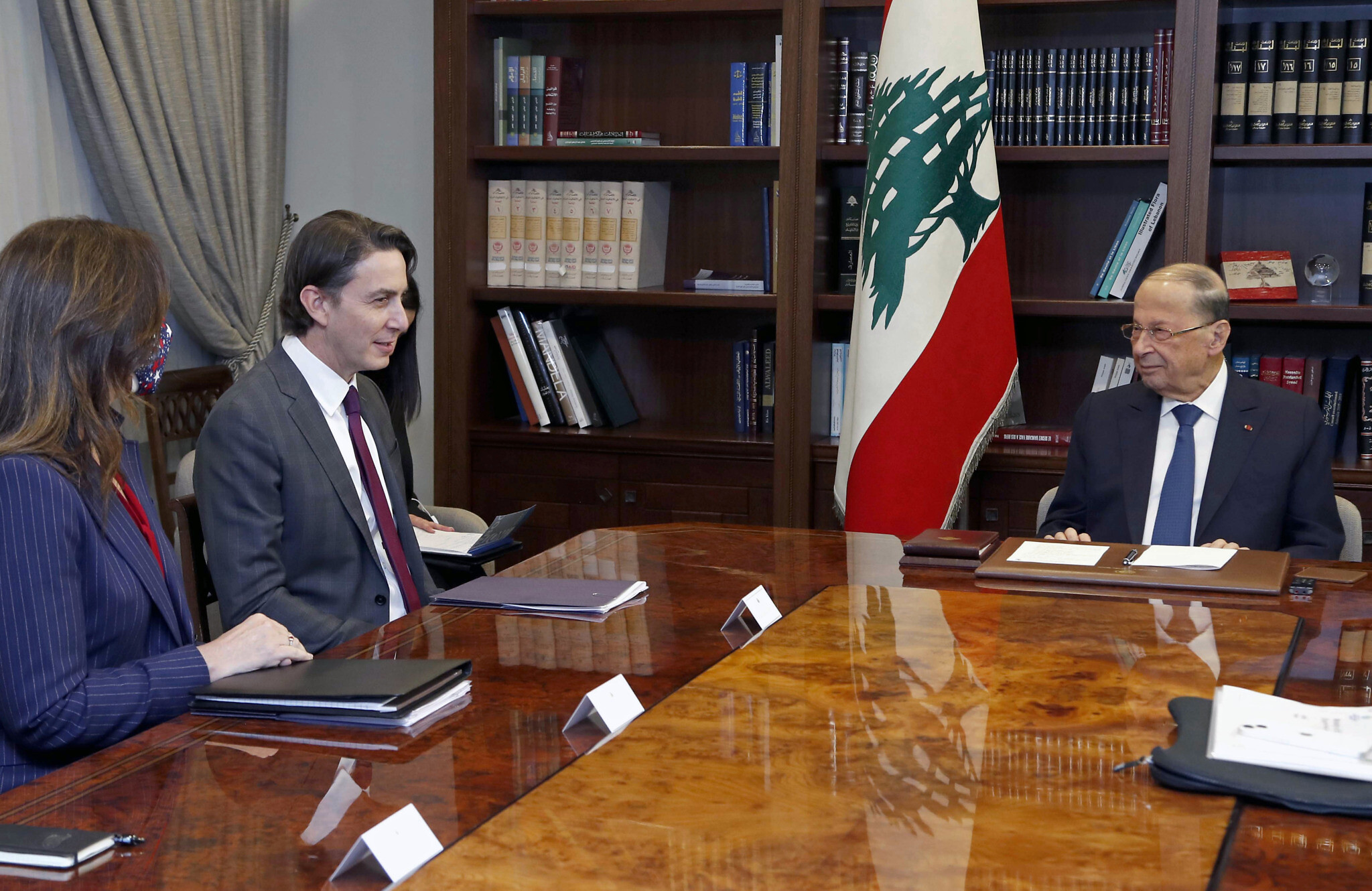 Leaked documents from US energy envoy Amos Hochstein suggests that Washington wants Lebanon to abandon its rights to the Karish gas field, according to a Mehr News report from 13 June.

Lebanese media reportedly obtained the leaked documents on the same day as Hochstein’s arrival. The former member of the Israeli army is serving as negotiator for the US on the Lebanese-Israeli maritime border negotiations.

Hochstein arrived in Beirut on 13 June and met with Lebanese Energy Minister Walid Fayyad and Major General Abbas Ibrahim, the director of Lebanese General Security. The meetings were held in the presence of the US Ambassador to Lebanon, Dorothy Shea.

According to the documents, the US negotiator will claim Lebanon has no right to line 29, thereby losing its claim to the resource-rich Karish gas field. As a compromise, the US may give the Qana gas field to Lebanon, which falls in line 23.

However, while Karish has been proven to have natural gas, the Qana gas field is currently only suspected to have gas and has not been fully ascertained yet.

In anticipation of the arrival of Hochstein, the Lebanese president, prime minister, and house speaker all unanimously declared that they will not give up Lebanon’s natural resources and maritime wealth, and urged the return to the negotiating table to formalize the border demarcation.

Beirut plans to present a written proposal to the US delegation with the approval of President Michel Aoun, interim prime minister Najib Mikati, and House Speaker Nabih Berri, according to an official Lebanese source who spoke to Sputnik News.

“We reject the threats of the Israeli enemy, which acts in contravention of international laws and resolutions,” President Aoun wrote on Twitter.

Indirect maritime border negotiations have been on hold for months after Hochstein offered the US ambassador in Beirut, Dorothy Shea, the role of mediator in the negotiations.

Negotiations restarted after a ship belonging to the Greek-founded, British-based corporation Energean arrived in Lebanon’s territorial waters to drill in the Karish gas field on 5 June.

The ship is reinforced with protection from the Israeli navy, using submarines as well as ships equipped with Iron Dome missile defense systems.

Hezbollah’s Deputy Secretary General, Sheikh Naim Qassem, told media on 6 June that the resistance is willing to defend Lebanon’s water rights, including through the use of force.

On 12 June, Israeli Chief of Staff Aviv Kochavi announced that “thousands of targets in Lebanon” have been identified in the case of a new war with their neighboring state. The targets he mentioned included civilian, infrastructural, and agricultural areas.