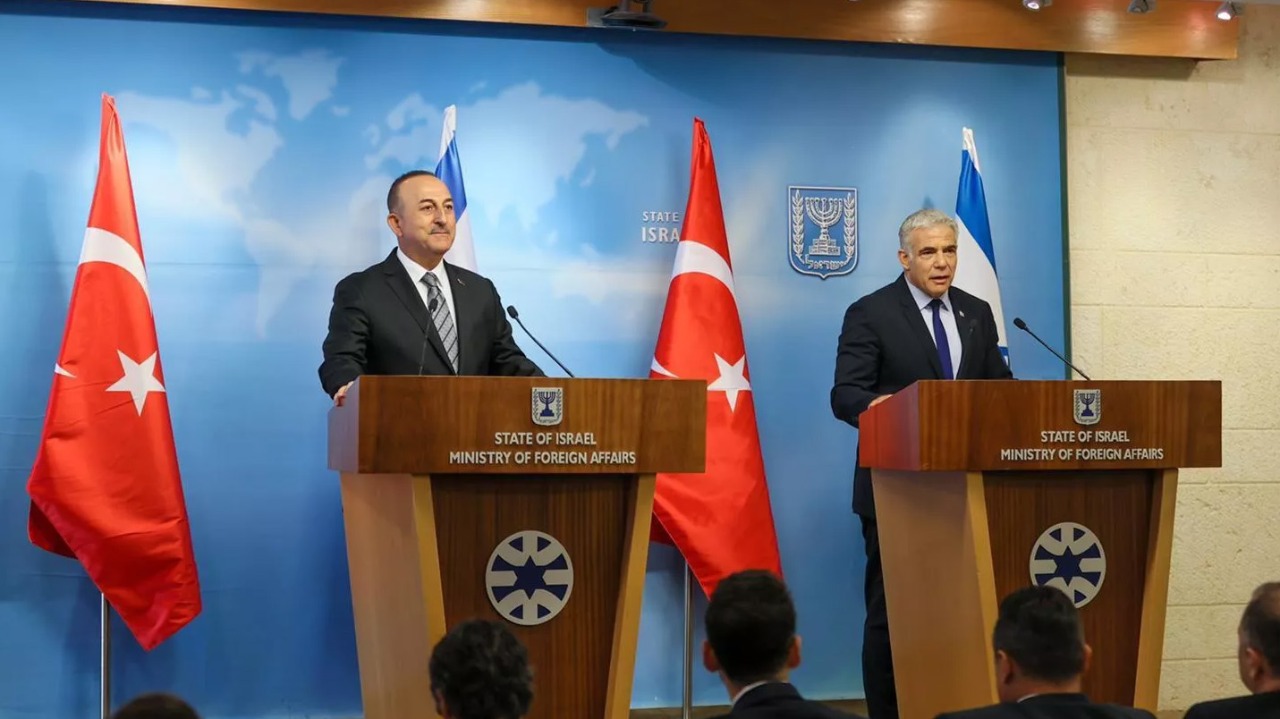 “It’s a real and immediate danger,” Lapid told several MKs from his Yesh Atid party, claiming knowledge of “several Iranian attempts at carrying out terror attacks against Israelis on holiday in Istanbul.”

According to Hebrew media reports, Israeli and Turkish intelligence agencies thwarted an attempted kidnapping of Israeli tourists in Istanbul last month, after Israeli intelligence informed Turkey of the plan and requested that they take action.

Lapid thanked Turkey “for the effort they’re putting into protecting the lives of Israeli citizens,” without elaborating further.

Also on 13 June, spokesman for the Iranian Foreign Ministry, Saeed Khatibzadeh, said: “If we want to respond to the operations carried out by Israel [in Iran], our response will come directly and not in a third country.”

Last month, IRGC chief Hossein Salami announced that Israel was behind the assassination of Colonel Hassan Sayyad Khodaei, who was killed by armed assailants in Tehran on 22 May.

“Khodaei was killed by the most vicious people, the Zionists, and God willing, we will take revenge for [his assassination],” Salami said.

“This operation sends a message to all countries in the region that Iran is sensitive to the activities of the Israeli regime near its borders and will not tolerate it,” the source added.