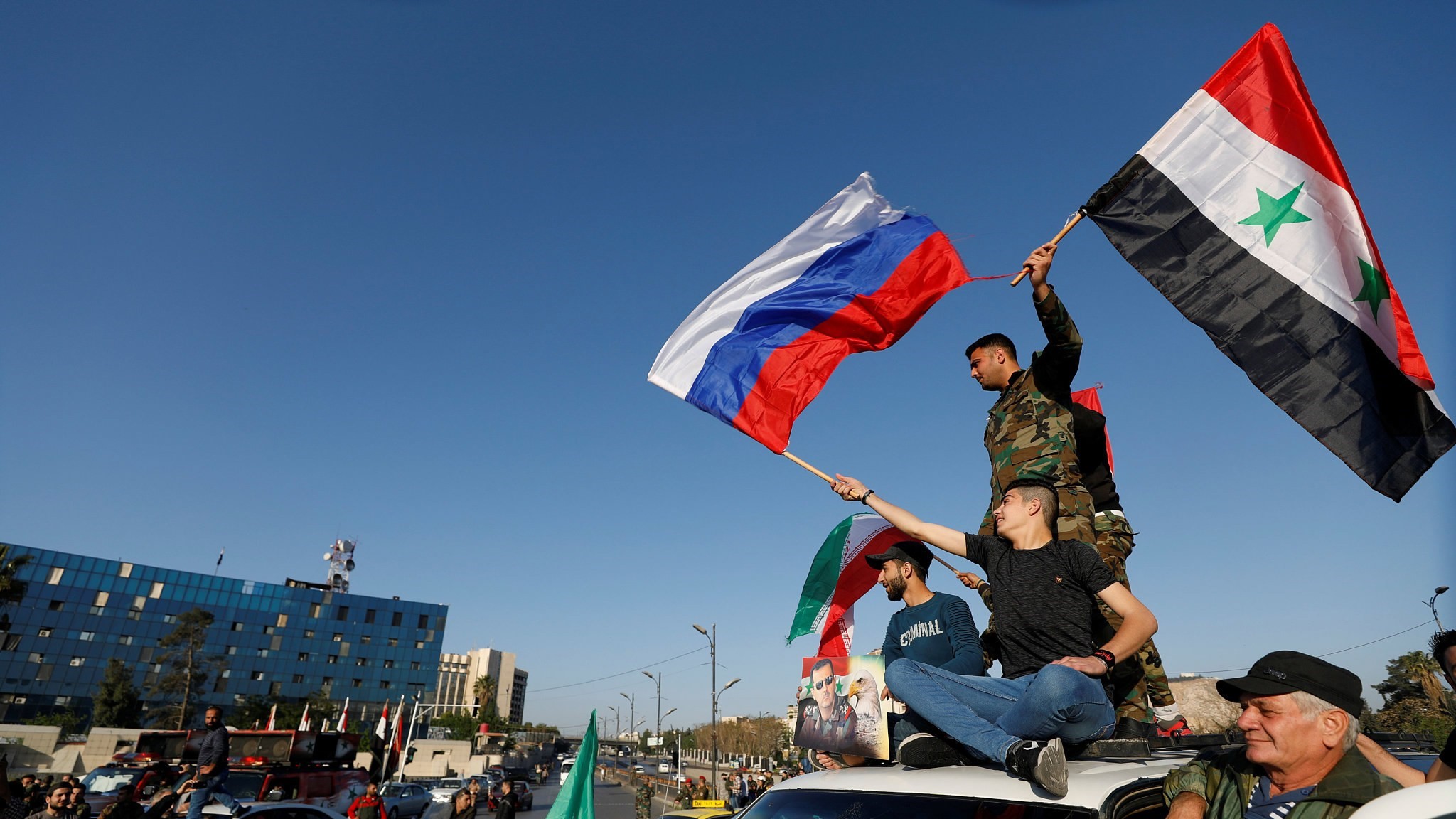 The special envoy of the Russian president to Syria, Alexander Lavrentyev, has said that Moscow will not turn a blind eye to Turkish military incursions onto Syrian soil in exchange for Ankara blocking the entry of Finland and Sweden into NATO.

Lavrentyev was speaking from the Astana talks in Kazakhstan on 15 June.

The Russian envoy stated that Turkish military operations in Syria would be “an unreasonable step that could lead to destabilization of the situation, escalation of tensions, and a new round of armed confrontation in the country.”

The campaign has targeted Kurdish militias, including the Kurdistan Workers Party (PKK) and the US-backed Syrian Democratic Forces (SDF).

Ankara is currently in a dispute with Sweden and Finland over their application for NATO membership.

NATO membership requires an unanimous vote by all its member states. Turkey, however, cites the support provided by the two Nordic countries for the PKK and SDF as a reason to vote against their membership.

Sweden and Finland announced their bid for NATO membership following the Russian war in Ukraine.

Lavrentyev reassured its Syrian allies that it would not allow Turkey to invade Syria in exchange for Ankara voting against the NATO membership of Finland and Sweden.

The Russian envoy confirmed that such an exchange would not occur even in the event the two Nordic states ceased their support for various Kurdish militant groups in northern Syria, as recently indicated by Stockholm.

“Russia reiterates that the consistent Israeli aggression on the Syrian Arab Republic’s territories is a violation of the basic rules of the international law,” the Russian official said. “Such irresponsible actions pose grave threats to the International Air Transport and puts innocent souls at risk.”

Lavrentyev also noted that Syria remains a top priority for Russia, despite the ongoing war in Ukraine.

“Many now … say that, in connection with the special military operation, Russia’s attention to Syria has weakened,” the Russian envoy said. “A number of European countries want to see the development of the situation in Syria according to their designs. I want to say that the Syrian conflict … still remains among the priorities of Russia’s foreign policy.”

In an interview with Russia Today (RT) on 9 June, Syrian President Bashar al-Assad praised the repositioning of the Kremlin on the global scale, saying it had restored a much needed international balance.

President Al-Assad pointed out that this previously missing international balance has been helpful on a strategic level for besieged nations, as in the case of Syria.