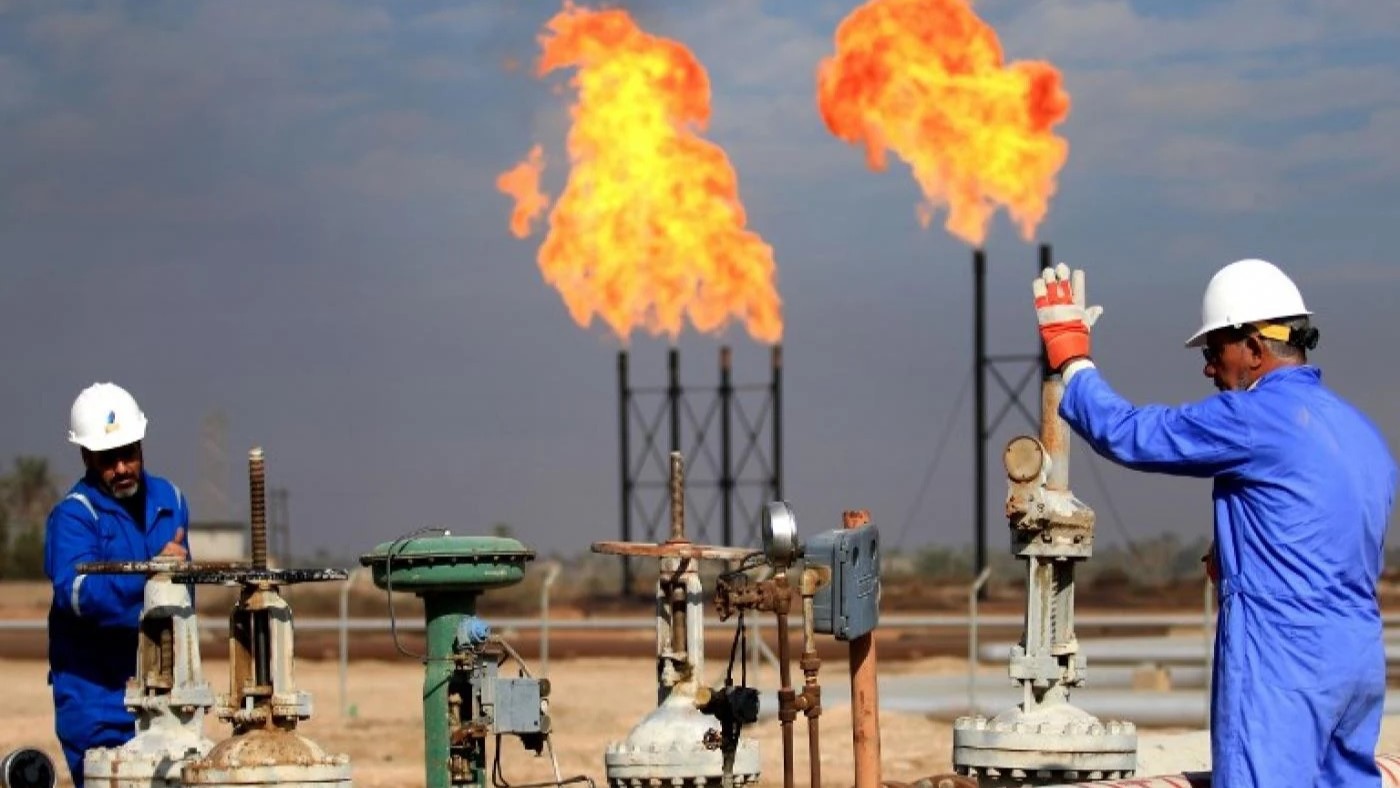 Late on 15 June, Iranian Oil Minister Javad Owji announced that the Islamic Republic had received $1.6 billion in payment from the Iraqi government for the import of natural gas.

According to Owji, the payment was made after several months of negotiations, crediting what he called “active energy diplomacy.”

He added that the volume of Iranian gas exports to Iraq surged by 25 percent since the beginning of the year, and that collection of revenue also increased by 90 percent.

The payment is integral to ensure energy supplies ahead of the intense summer heat, but on 1 June, Baghdad missed the payment deadline.

According to officials, more than $5 billion in Iraq’s funds remain frozen as a result of US sanctions.

Due to US economic sanctions on the Iran, Iraq is only allowed to receive Iranian energy imports via waivers that extend up to 120 days, a policy implemented by former US president Donald Trump and kept in place by Joe Biden.

The shortening of the time period is used by the US to pressure Iraq into finding alternatives to Iranian energy.

In early May, Baghdad and Tehran reached a new agreement on the supply of natural gas, according to the country’s ministry of electricity.

Al-Abadi said that, despite the increase, the amount may not fully meet Iraq’s electricity needs for the summer.