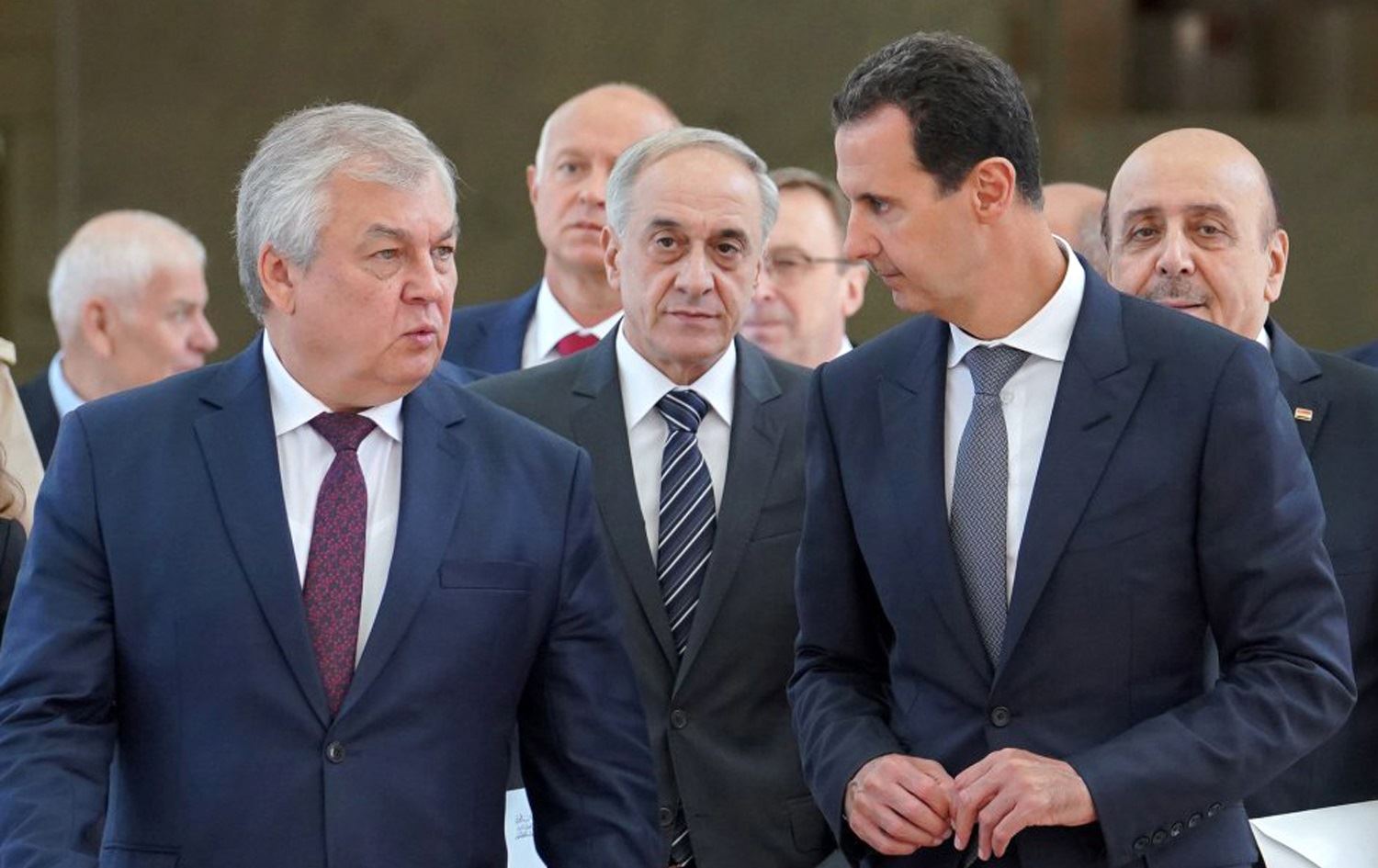 Russian officials made attempts to discourage Turkey from launching its new military offensive in northern Syria, according to Vladimir Putin’s special envoy to Syria.

“We [Russia] tried to persuade them [Turkey] of the need for a peaceful settlement without the use of force, because that could cause an escalation,” Russia’s Special Presidential Envoy for Syria, Alexander Lavrentyev, said on 16 June.

The Russian envoy made the plea during talks with Turkish officials in Kazakhstan.

A day earlier, Lavrentyev made it clear that Moscow will not turn a blind eye to Turkish military incursions on Syrian soil in exchange for Ankara blocking the entry of Finland and Sweden into NATO.

The Russian envoy stated on 15 June that Turkish military operations in Syria would be “an unreasonable step that could lead to destabilization of the situation, escalation of tensions, and a new round of armed confrontation in the country.”

Ankara initiated a new military campaign in Syria on 25 May against several villages in the northwestern countryside of Hasakah governorate and the city of Afrin.

“Russia reiterates that Israel’s consistent aggression on the territories of the Syrian Arab Republic is a violation of the basic rules of the international law,” the Russian official said. “Such irresponsible actions pose grave threats to international air transport and puts innocent souls at risk.”