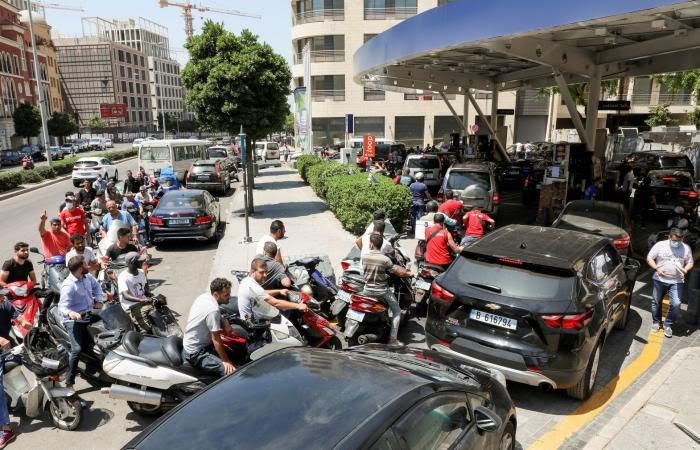 On 19 August, US ambassador to Lebanon Dorothy Shea informed Lebanese President Michel Aoun that the Biden administration will assist the crisis-stricken country with acquiring Egyptian gas.

According to reports, the US ambassador also gave the Lebanese president “permission” to import the gas through Syria.

Aoun made the announcement on Twitter, saying that ambassador Shea informed him that negotiations have begun with the World Bank to “secure financing for the Egyptian gas, to repair and strengthen electricity transmission lines, and the required maintenance of gas pipelines.”

No additional details were given about the specifics of the deal, including how much electricity and natural gas would be supplied, at what cost, or when the project might be implemented.

Meanwhile, Jordan, which depends on foreign energy to cover 93 percent of its needs, has also announced it will provide” all possible support” to Lebanon by supplying it with electricity from its own power grid and helping facilitate the transfer of Egyptian gas.

These developments came a few hours after Hezbollah Secretary General Sayyed Hassan Nasrallah announced that a ship carrying oil from Iran was on its way to Lebanon.

During his Ashura Day speech, Nasrallah also warned against any attempts on the Iranian oil shipments by Hezbollah’s adversaries in the region, saying that once they leave Iran, the ships would be considered “Lebanese territory.”