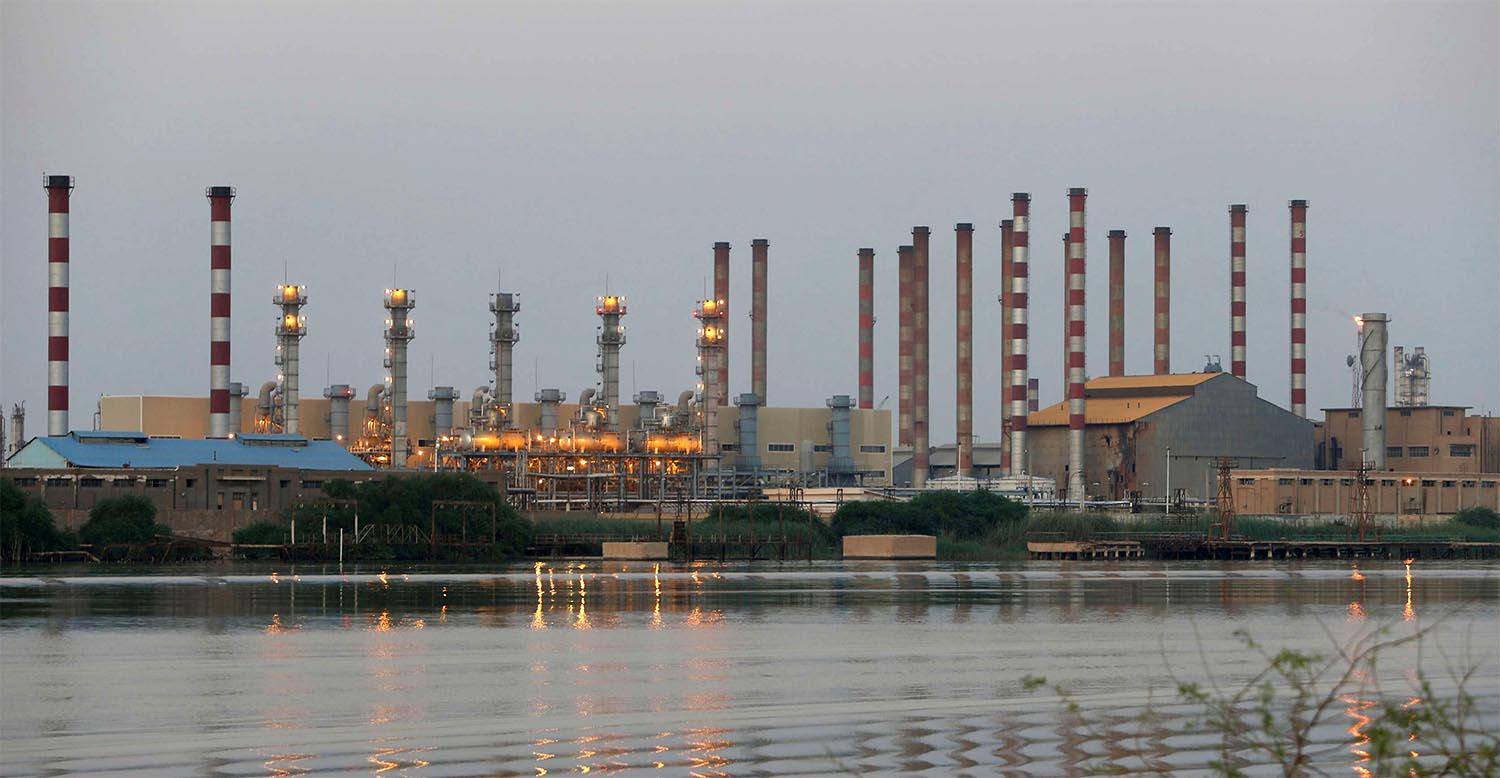 In a statement by the US Department of the Treasury on 16 June, the US said it had imposed penalties on two companies based in Hong Kong, four in the UAE, and three in Iran.

In reference to Iran’s nuclear deal, Secretary of the Treasury for Terrorism and Financial Intelligence Brian Nelson said in a press release that the US “is pursuing the path of meaningful diplomacy to achieve a mutual return to compliance with the Joint Comprehensive Plan of Action.”

[In the absence of] a deal, the statement went to say, the US would use their “sanctions authorities to limit exports of petroleum, petroleum products, and petrochemical products from Iran.”

Nelson reiterated the US plan of prolonging sanctions to limit exports of petroleum and petroleum products from Iran.

The US Treasury Department claims that the two companies are “instrumental in brokering the sale of Iranian petrochemicals abroad.”

The Vienna talks are currently stalled due to disagreements between Tehran and Washington, over the removal of the Islamic Revolutionary Guard Corps (IRGC) from a US terrorist blacklist.

Last month at the World Economic Forum in Davos, Iran’s Foreign Minister Hossein Amir-Abdollahian said that Iran has “now reached a point that if the American side makes a realistic decision, an agreement would be within reach,” adding: “Zionists tell many lies about Iran’s nuclear program, but Americans exactly know what they must do if they want to return to the JCPOA.”

Despite tensions, the Dutch oil trading company Vitol Group, claims the US may allow embargoed Iranian oil onto global markets in an attempt to ease the pressure of rising gas prices in the US.

“If the midterms are dominated by the need to get gas prices lower in America, turning a somewhat greater blind eye to embargoed barrels flowing out is probably something you might expect to see … Uncle Sam might just allow a little bit more of that oil to flow,” the head of the Vitol Group’s Asia operations Mike Muller said on 5 June.

In recent years, the US has illegally seized Iranian oil in international waters. In August 2020, the US seized four Iranian tankers headed for Venezuela in the Straits of Hormuz.

According to reports, the Iranian oil was then sold for over $40 million.