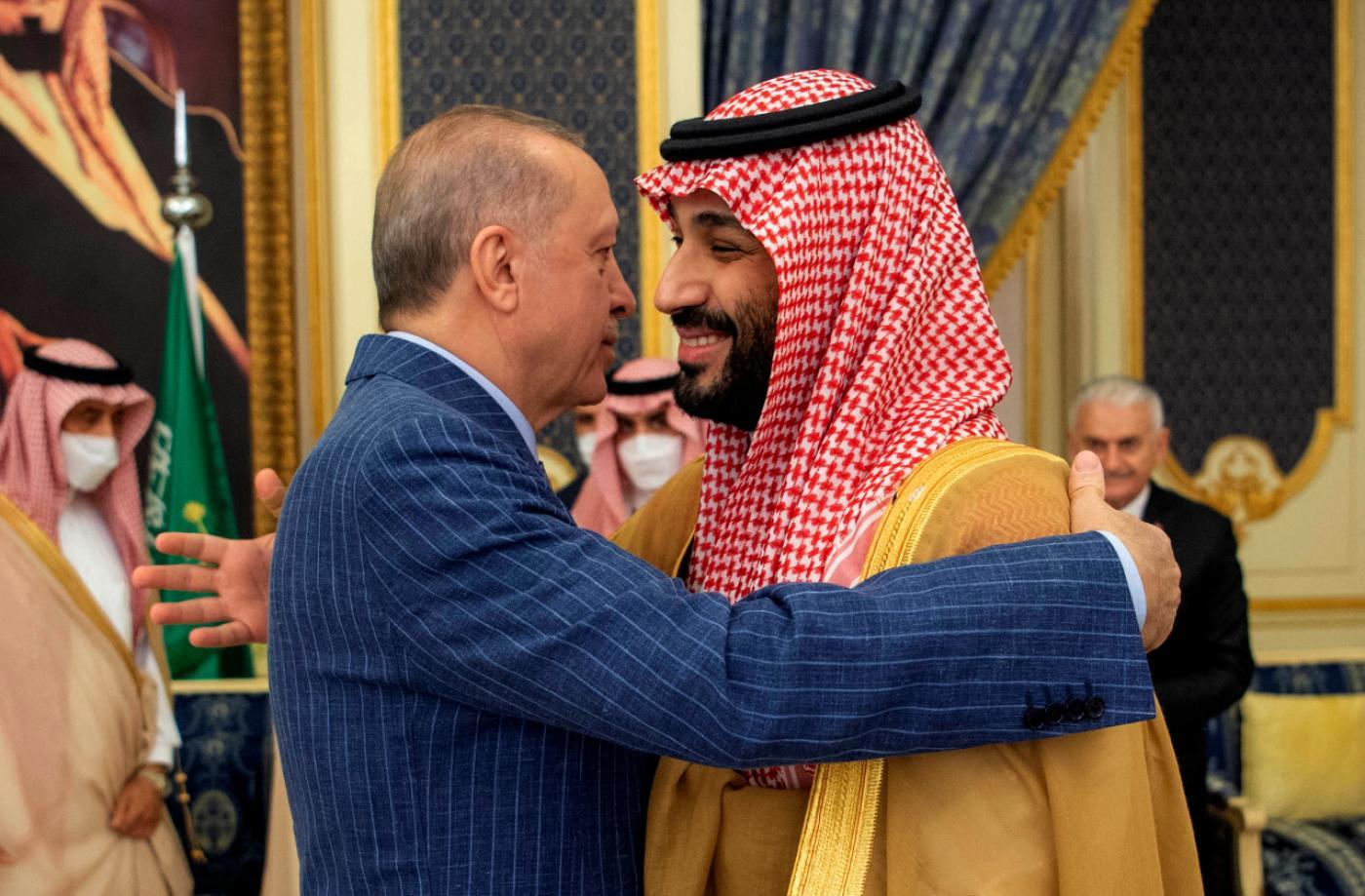 Turkish President Recep Tayyip Erdogan met with MbS in April, following tensions over the murder of Saudi journalist Jamal Khashoggi in their consulate in Istanbul in 2018.

During his last visit, Erdogan agreed to meet one of Riyadh’s demands, handing the trial of the murder of Khashoggi over to Saudi authorities; a case that has 26 suspects.

This upcoming meeting will be the first visit of the Saudi crown prince to Turkey since the murder of Khashoggi, a case which caused a deep rupture in ties between the two nations.

Turkish officials indicate that the two countries will sign several agreements in the capital Ankara, while details of the visit will be disclosed over the weekend.

President Erdogan previously accused the “highest levels” of the Saudi government of being complicit in the murder. Riyadh has denied these allegations.

Last year, US intelligence reports claimed that the crown prince authorized the operation to capture or kill Khashoggi.

According to Saudi state news agency, during Erdogan’s last visit to Saudi, they “reviewed relations and ways to develop them in all fields.”

Turkey already had strained relations with Saudi Arabia, due to Turkish support for Qatar during the Riyadh-led blockade on the Gulf state.

At the time, Saudi Arabia responded by placing unofficial sanctions on Turkish imports, in an attempt to put pressure on Turkey’s economy.

It is believed that the impact of these economic measures is the current motivation behind the government of Turkey to mend relations with Riyadh.

Turkey’s Foreign Minister Mevlut Cavusoglu visited Saudi Arabia in May 2021 in a trip that was seen as an attempt to ease the tension between the two countries.

Turkey is currently experiencing one of its most severe economic crises in recent history.