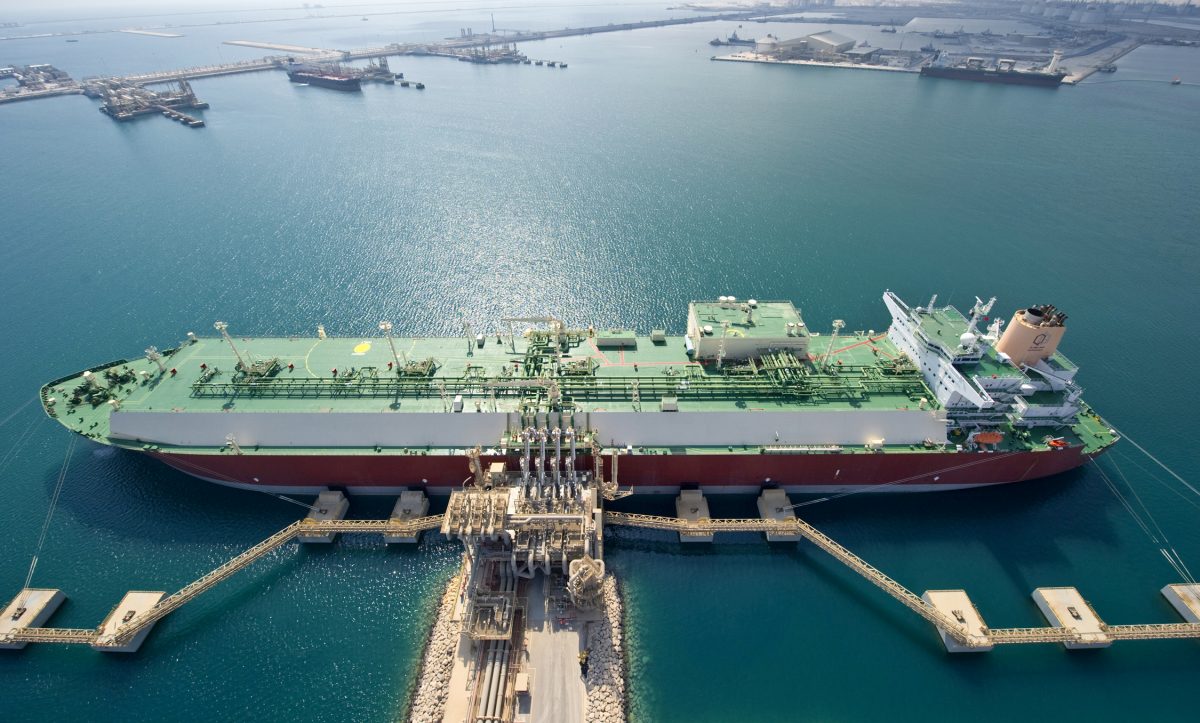 The two companies are reportedly looking to procure LNG under a long-term contract tied to Qatar’s North Field Expansion project.

CNPC and Sinopec are expected to invest a five percent stake each in two separate export trains from the North Field Expansion project.

The North Field Expansion includes six LNG trains that will ramp up Qatar’s liquefaction capacity from 77 million tons per annum (mtpa) to 126 mtpa by 2027, consolidating Doha’s status as the world’s largest producer of LNG.

This deal would mark the first such partnership between China and Qatar. The two are among the world’s top LNG consumers and producers.

“The participation, even of a small stake, would give China direct access to the highly globalized project and learn its management and operational expertise,” said a senior Beijing-based industry official, one of the sources who spoke with Reuters.

The news come at a time when the relationship between Beijing and two major suppliers of LNG – the US and Australia – are at a low point.

However, the global energy crisis has not greatly affected China’s energy needs, as Russian oil has been available in excess for countries that refused to condemn the Kremlin’s military invasion of Ukraine.

The decision was reportedly linked to increased demand from the west, as several NATO countries are mired in a severe energy crisis, exacerbated by a ban on Russian oil.

The deal also comes at a time when Washington is facing increased pressure to lower soaring fuel prices caused by economic sanctions imposed on Russia.