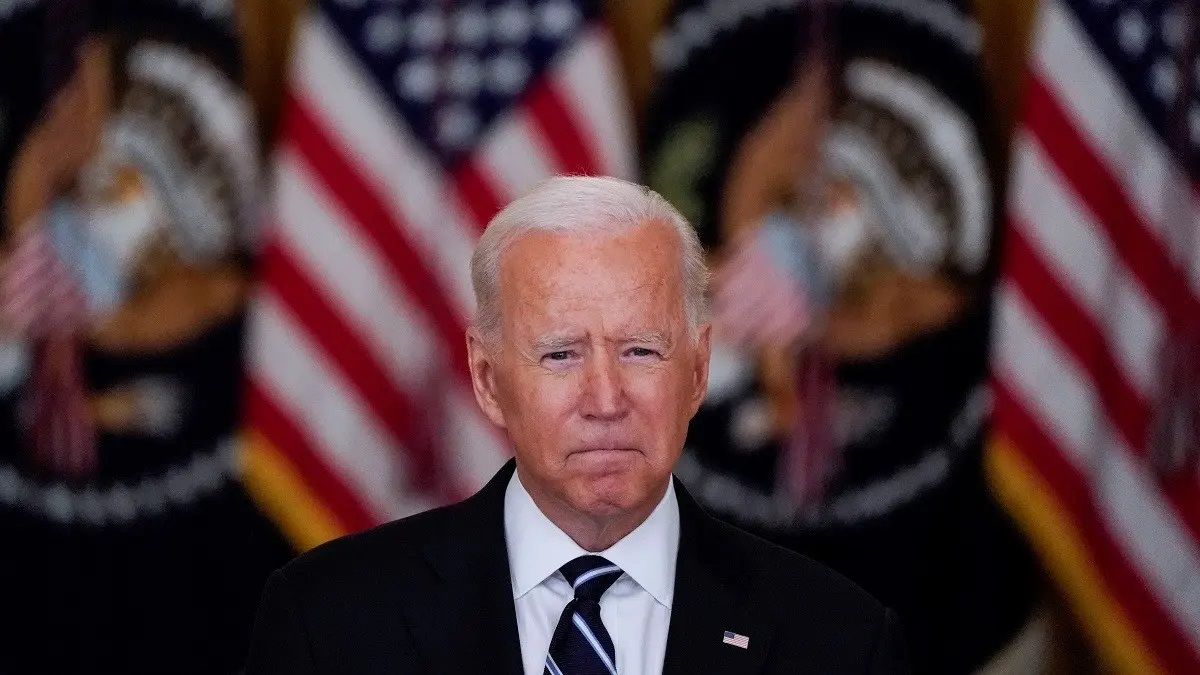 “I’m not going to meet with MbS. I’m going to an international meeting. MbS is going to be part of it,” Biden told reporters on 17 June.

The US president is traveling to Saudi Arabia in mid-July at the invitation of King Salman bin Abdulaziz Al Saud along with eight other heads of state for the GCC+3 Summit.

When asked how he will handle the killing of Saudi journalist Jamal Khashoggi during his first trip to the kingdom, Biden replied: “Same way I’ve been handling it.”

On 15 June, the local government in the US capital renamed the street in front of the Saudi embassy ‘Jamal Khashoggi Way,’ with officials saying the symbolic gesture would ensure the memory of the journalist “cannot be covered up”.

During the unveiling ceremony, a statement by Khashoggi’s fiancée, Hatice Cengiz, blasted Biden for “dishonoring” himself and Khashoggi by meeting with MbS.

She also called on Biden to “uphold your vow to bring all the perpetrators of this brutal crime to justice.”

“But as disappointing as this is,” Cengiz went on to say, “if you have to put oil over principles and expedience over values, can you at least ask ‘Where is Jamal’s body?’ Doesn’t he deserve a proper burial? And what happened to his killers?”

Since the start of Russia’s invasion of Ukraine, Biden and other western leaders have tried and failed to convince their Gulf allies to break with their OPEC+ commitments and increase oil production.

The leaders of Saudi Arabia and the UAE in particular snubbed calls by the US president, choosing instead to strengthen ties with Moscow.

After the hour-long meeting, the Saudi energy minister said Russia–Saudi relations were “as good as the weather in Riyadh.”