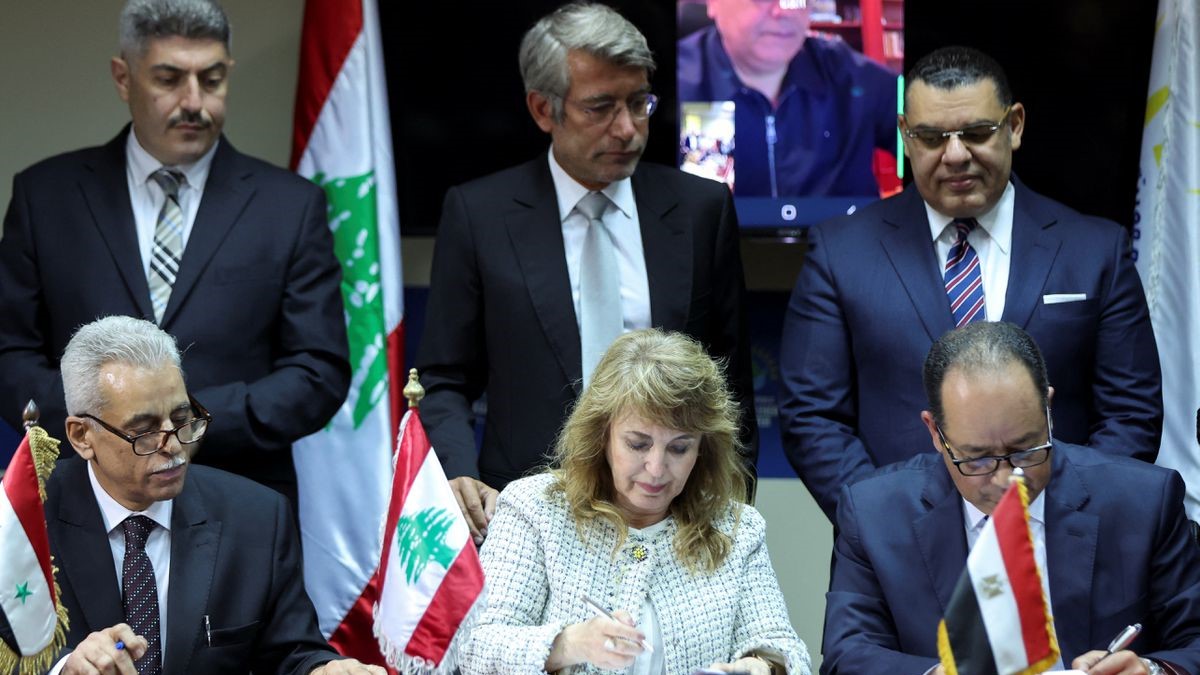 The final deal to import gas to Lebanon from Egypt through Syria was signed by officials from the three countries on 21 June in Beirut, Lebanon.

The deal states that Egypt would send gas to Syria, which will then be piped into the Deir Ammar power plant in northern Lebanon. The total amount of gas would add around 450 megawatts, which would add around four more hours of state-provided electricity per day.

Lebanese residents are meanwhile suffering through rolling blackouts, with locals having to pay a second electricity bill for the use of private generators, which are far more costly than state electricity services.

The announcement of the plan to finalize and sign the deal was made a few days ago in a statement by the Lebanese energy ministry, despite both the lack of funding from the World Bank and the sanctions waiver approval from the US government.

Following the signing of the deal, when asked by Reuters when the gas will start to flow into the country, Lebanese Energy Minister Walid Fayyad answered: “Ask the World Bank. As soon as they approve the financing, we’re good to go.”

To this day, Washington has yet to issue a sanctions waiver to remove liability to US sanctions under the Caesar Act for the countries involved in the deal.

The so-called Caesar Act, passed by the US congress in 2019, prohibits individuals and companies from conducting any business with the government of Syria.

The deputy secretary general of Hezbollah, Sheikh Naim Qassem, stated that the US sabotaged its own plan by pushing the International Monetary Fund (IMF) to block the loan for this project, and by delaying the sanctions waiver.

Hezbollah has repeatedly warned that promises made by the US are false and will never come to fruition.

The governments of Iran, Russia and China would also accept payments for infrastructure projects in Lebanese lira instead of  foreign currencies, which would ease pressure on Beirut, given the dwindling foreign currency reserves of the Lebanese Central Bank.