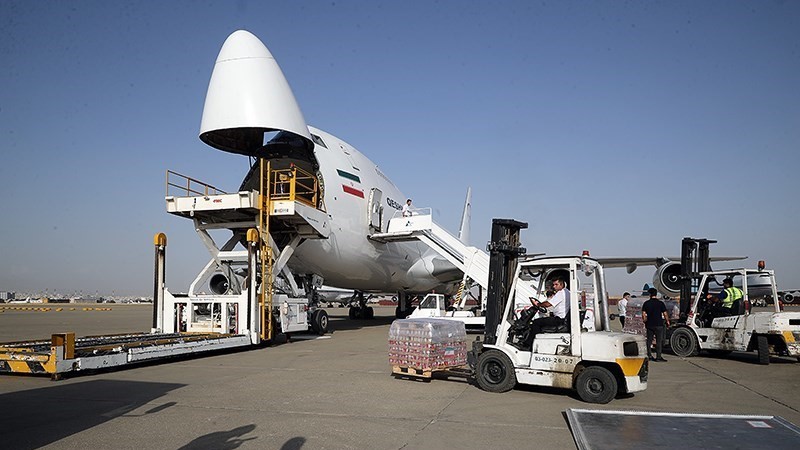 Following the devastating 6.1 magnitude earthquake that struck Afghanistan on the morning of 22 June, the Islamic Republic of Iran has quickly deployed two large cargo planes filled with humanitarian aid to be disbursed to the area struck by the tragic natural disaster.

Following the earthquake, one of the largest in decades, the initial number of dead was determined to be 200, but the number of confirmed dead quickly rose to over 1,000 people, with over 1,000 reported as injured.

The airplanes were mostly loaded with medical equipment and first aid supplies, as announced by the Iranian Embassy in Kabul on the same day as the tragic earthquake.

Devastating news of a horrific disaster in Afghanistan: At least 1000 killed and 1,500 injured in deadly earthquake.#افغانستان_تسلیت pic.twitter.com/Gc8Yi27Bdm

Iran was the first country to send tangible aid to the tragedy-stricken Afghanistan in the immediate aftermath.

Hundreds of homes have also been destroyed. The southeastern mountainous region which was the epicenter of the quake is largely underdeveloped.

Authorities say they launched a rescue operation, while helicopters were used to reach the injured and to deliver medical supplies and food.