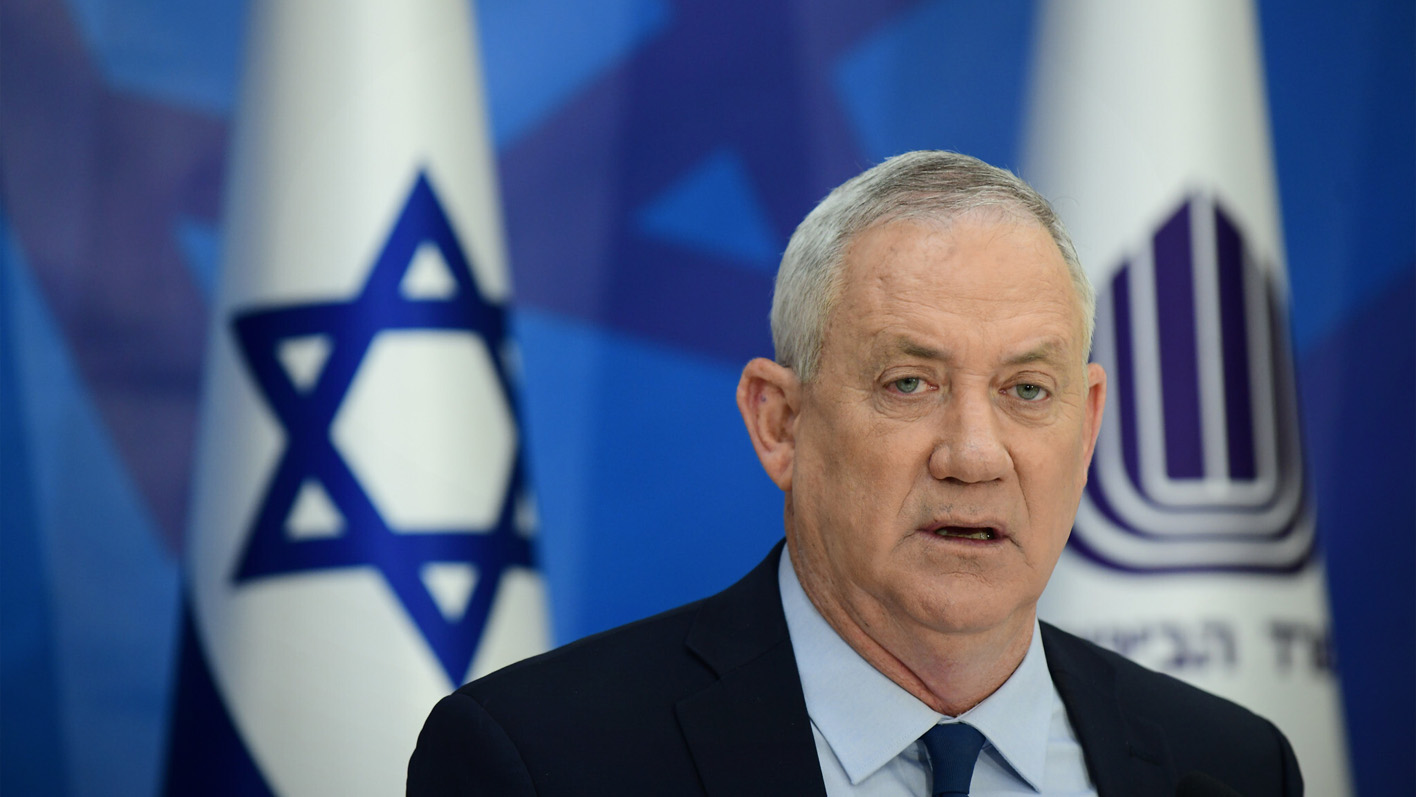 Israeli Defense Minister Benny Gantz said on 22 June that in the event of a war with Lebanon, the Israeli military will launch an operation that will be “powerful and accurate.”

The Israeli minister made his comments at a war memorial in the occupied town of Kiryat Shmona, marking 40 years since the “First Lebanon War,” and what Israel calls its 18-year occupation of Lebanon, which began in 1982 and ended in 2000 after Israeli forces were defeated and forced to withdraw from the country.

“If we are compelled to carry out an operation in Lebanon, it will be powerful and accurate. It will exact a heavy price from Iran’s proxies, Hezbollah, and from the Lebanese state … We are ready for battle, and if necessary, we will march again to Beirut, Sidon, Tyre, and wherever required,” Gantz said, adding that Hezbollah in particular will pay a “heavy price.”

Gantz went on to claim that Israel does not want a war and is prepared for peace. He went to say that Israel also wants a settlement to the ongoing maritime border dispute between Tel Aviv and Beirut and negotiations over the Karish natural gas field, which lies in Lebanon’s territorial waters.

Despite the claims of Gantz, however, leaked documents from US energy envoy Amos Hochstein suggest that Washington wants Lebanon to abandon its rights to the Karish gas field, according to a Mehr News report from 13 June.

On 5 June, a European gas extraction vessel docked in Lebanese waters with the intention of drilling for natural gas in the Karish field on behalf of Israel, a direct violation of the ongoing negotiations.

During his 9 June speech, resistance leader Sayyed Hassan Nasrallah said that Hezbollah is militarily and financially capable of preventing Israel from extracting gas from the Karish field and that no measures can protect Israel’s floating platform.

A few days later, Israeli Chief of Staff Aviv Kochavi announced that thousands of targets in Lebanon have been identified, threatening the country with war.

Kochavi, who also spoke on the anniversary of Israel’s occupation of Lebanon, renewed his threats against Lebanon, claiming that “operational plans are ready.”