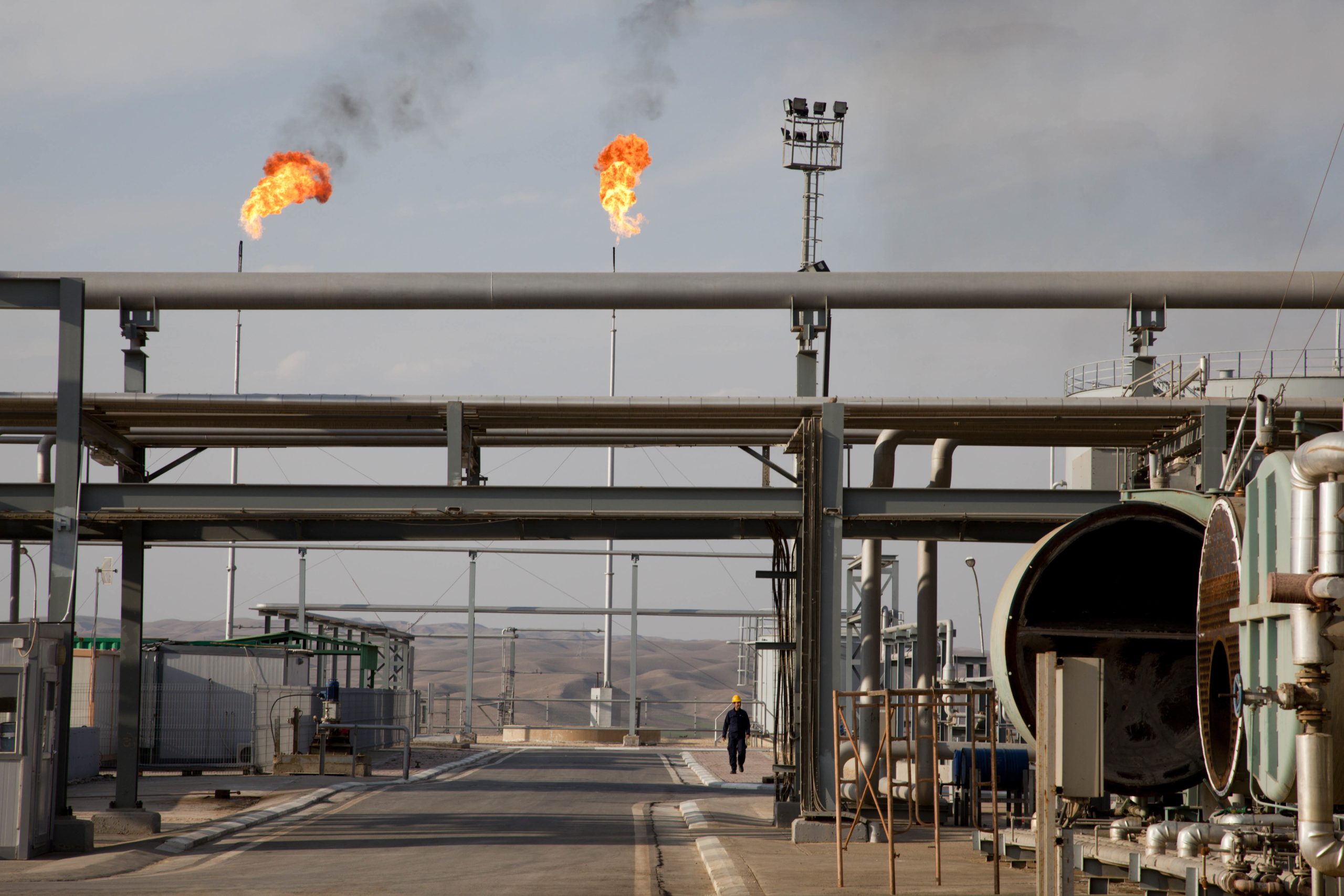 A rocket targeted the Khor Mor gas field in the Chamchamal district of the northern Iraqi city of Suleimaniyah on 23 June, officials have told media.

An operations room was set up to evaluate the incident, according to the deputy natural resources minister of the Kurdistan Regional Government (KRG), Ahmed Mufti.

Dana Gas, the Emirati natural gas company that runs the Khor Mor field, released a statement on 23 June announcing that no serious damage had been inflicted and that operations were continuing.

According to a statement, the company was cooperating with an investigation by security services, and the KRG has increased security forces in the area.

This is the second time in a week that the Khor Mor field has been targeted. On 22 June, a rocket landed in the gas field, slightly injuring two contractors.

As of yet, no group has claimed responsibility for the attack. The deputy natural resources minister confirmed that similar “incidents have taken place in the past as well.”

During an exclusive interview with The Cradle the official spokesman of the Patriotic Union of Kurdistan (PUK) party’s Erbil office, Azad Jolla, confirmed that the Israeli spy agency Mossad has long been active in the capital of the Iraqi Kurdistan Region (IKR).