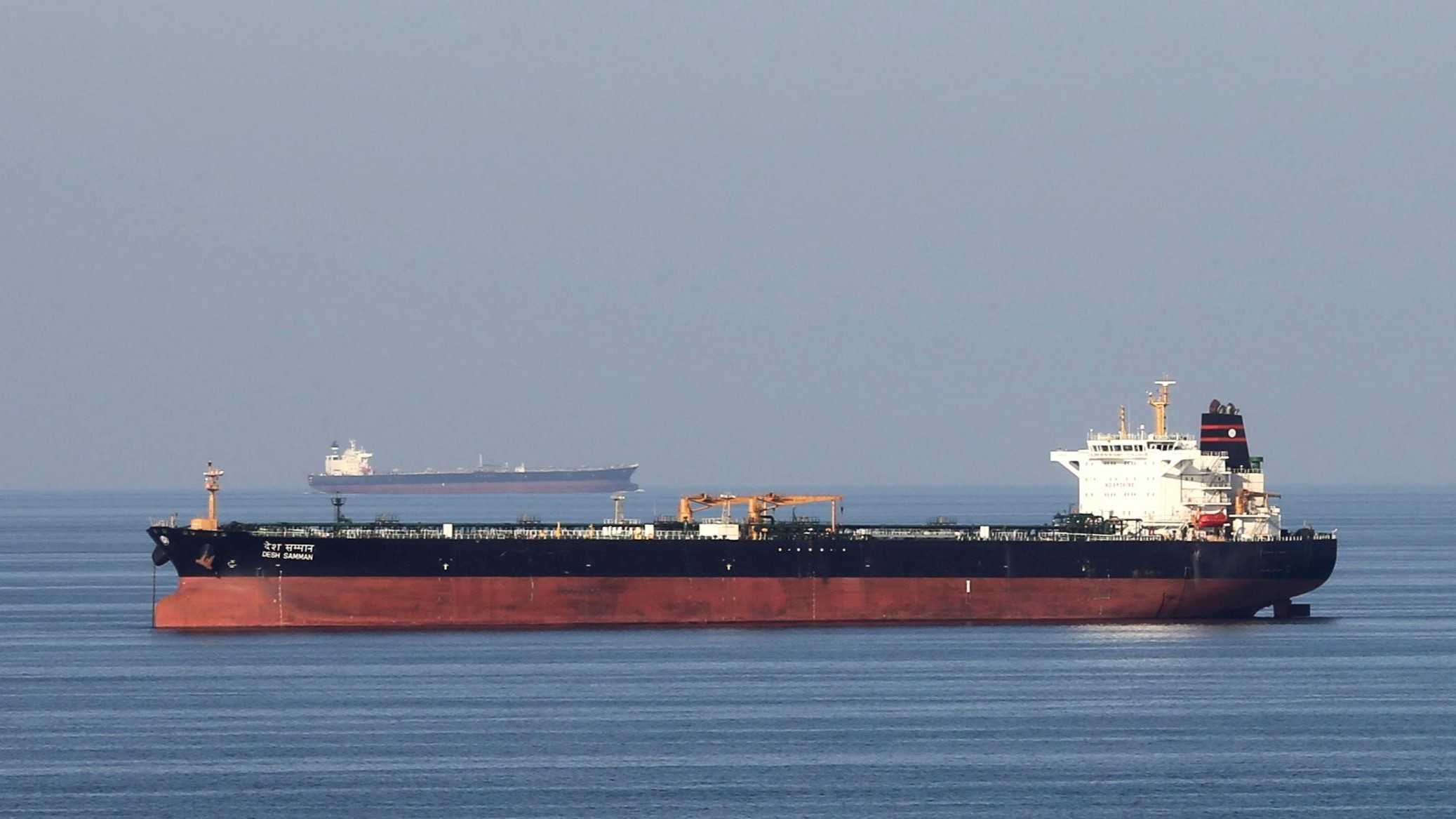 A tanker operated by the United Arab Emirates set off from Radhum port in Yemen’s southern Shabwa province on 26 June, having stolen more than 400,000 barrels of crude oil from the oil-rich region, according to the state-run Saba news agency.

A Yemeni official who spoke with Saba on condition of anonymity said that the estimated cost of the stolen cargo was $43.640 million, according to oil prices on the international stock exchange. This is equivalent to 49 billion Yemeni rials.

The looting by the UAE-operated Golf Aetos vessel comes just two weeks after another supertanker left the port of Ash Shihr in the eastern province of Hadhramaut with more than two million barrels of crude oil, worth over $270 million.

Media reports claimed, however, that the Shabwa oilfield – which produces tens of thousands of oil barrels on a daily basis – was sold to “a fictitious company based at the port of Jebel Ali” in Dubai, as a front to cover up UAE profits made through its involvement in the Saudi-led war on Yemen.

A day before the Transitional Council made the announcement, the Emirati-backed Giants Brigade mercenary group assumed control over the Shabwa oilfield.

Since the start of the Saudi-led invasion of Yemen in 2015, Saudi and Emirati troops, with the help of Takifiri armed groups, have occupied most of Yemen’s resource-rich southern and eastern regions.

The war and occupation have created what the UN describes as the one of the worst humanitarian crises in the world. An air and sea blockade imposed by Riyadh has also pushed most Yemenis to the brink of famine.

Despite a truce agreement implemented since the start of the Muslim holy month of Ramadan, Riyadh’s forces have continuously seized emergency fuel shipments headed for Yemen’s port of Hodeidah, which is controlled by the central government in Sanaa.