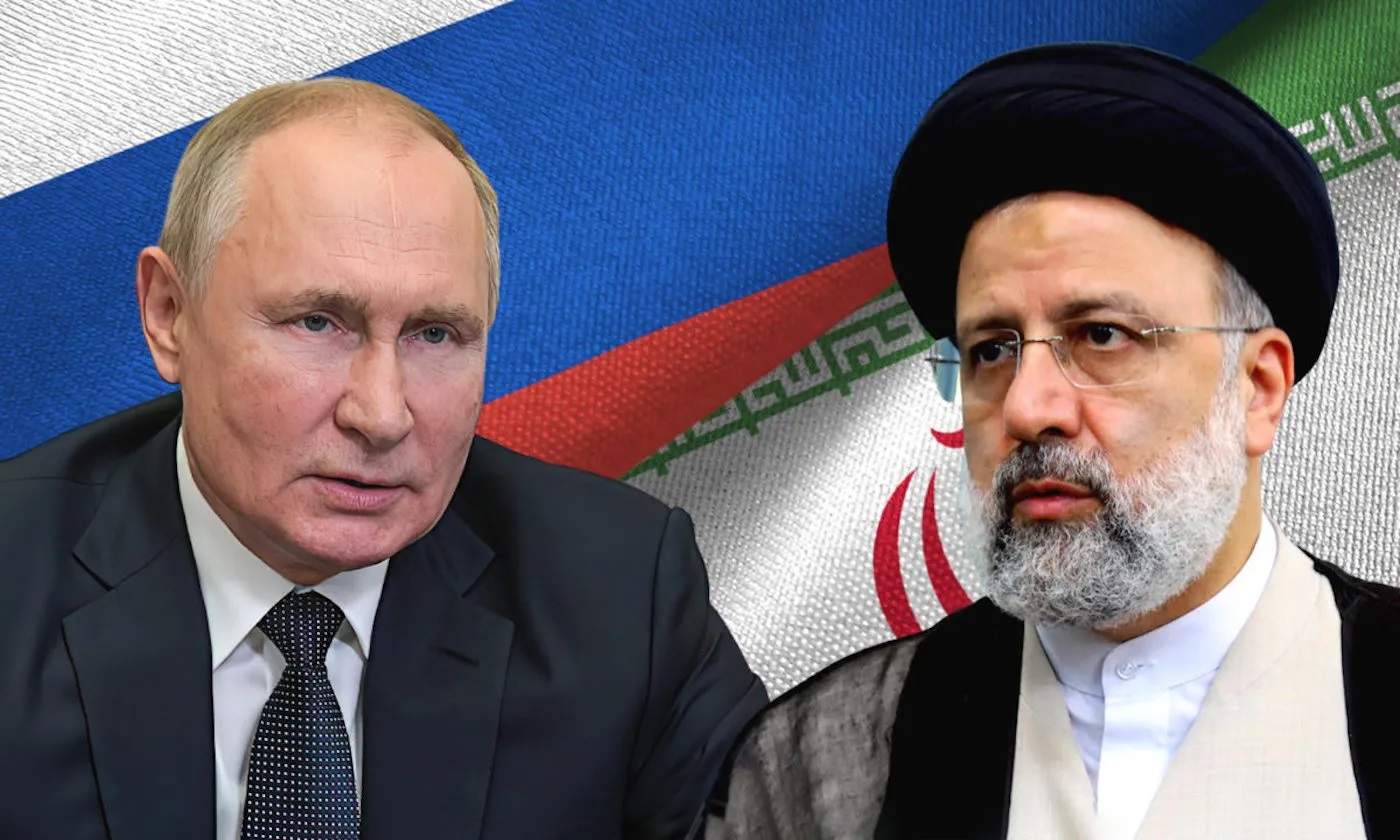 Russian President Vladimir Putin will meet with Iranian President Ebrahim Raisi during a visit to Ashgabat, the capital of Turkmenistan, on 29 June.

This will be Putin’s first visit abroad since the start of the military invasion of Ukraine.

Ahead of his meeting with Raisi, Putin will travel to Tajikistan to meet with Tajik President Imomali Rakhmon in Dushanbe on 28 June.

During their conversation, Raisi emphasized the need to end the war in Ukraine as soon as possible and expressed Tehran’s willingness to help the two nations find a diplomatic solution. He also warned against the expansionist agenda of NATO.

According to recent reports in Arabic media, Russian officials visited Iran secretly and publicly in recent months to “benefit from its experience in facing sanctions.”

Last month, Russian Deputy Prime Minister Alexander Novak visited Tehran for discussions on the possibility of linking Iran and Russia’s national alternative card payment systems, as major companies such as Visa and Mastercard have blocked both countries due to western sanctions.

During an address to the Russian Duma, Raisi criticized US hegemony, saying that “the US has reached its weakest point today, as the strength of the politically independent countries has begun a stage of growth and development.”