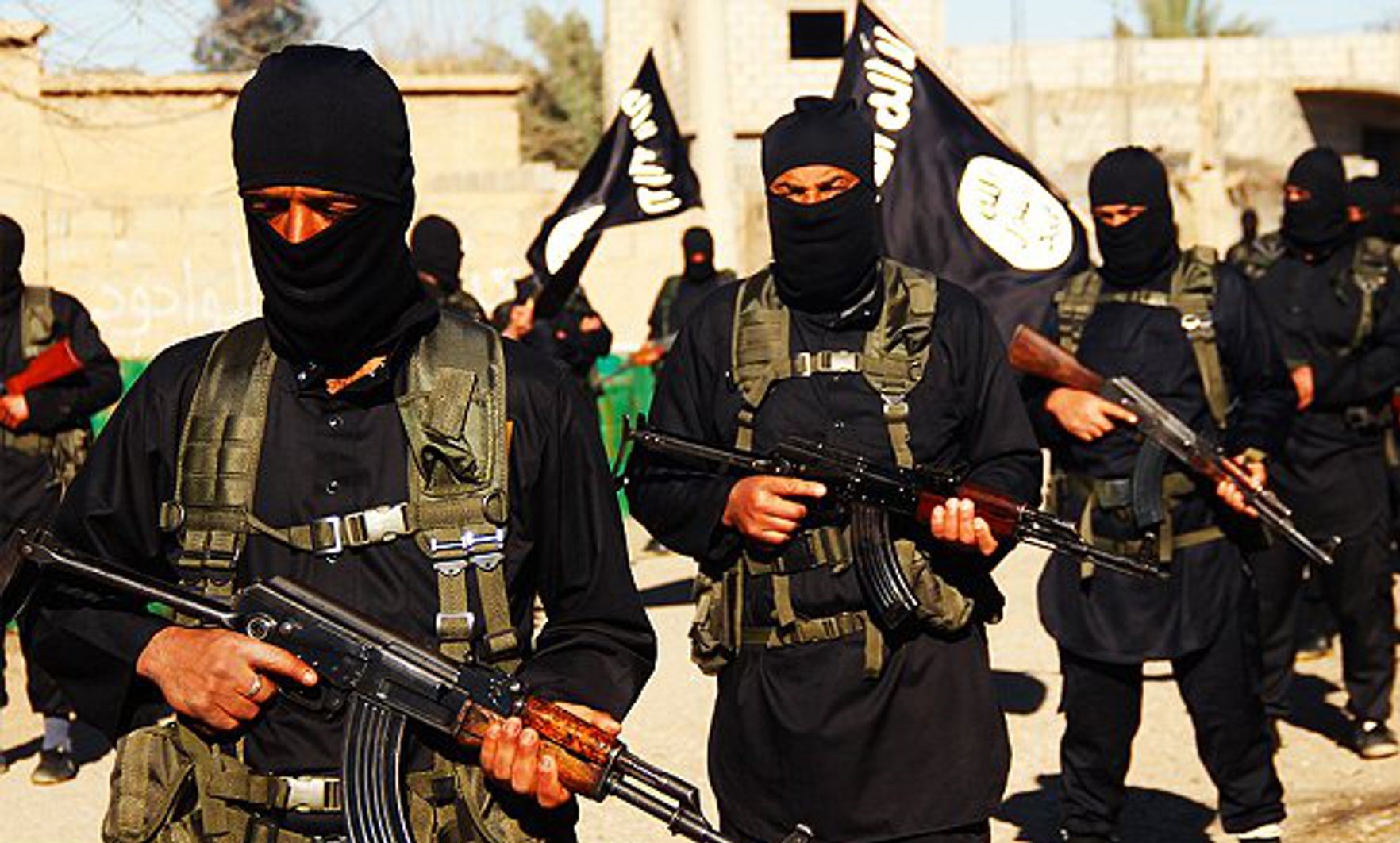 The CIA is actively working to recruit ISIS militants imprisoned by the US-backed Syrian Democratic Forces (SDF) in northeast Syria to join the fight against the Russian army in Ukraine.

According to an informed source who spoke with Sputnik News, the US army is transferring the militants to the Al-Tanf military base in southern Syria to provide them with the necessary training.

The transfers are taking place under the pretext of “conducting additional investigations.”

“The Kurds have so far handed over several high-ranking leaders and about 90 ISIS fighters to the American side, most of whom are citizens of European Union countries and Iraq, as well as immigrants from Chechnya and the Xinjiang Uighur Autonomous Region in China,” according to the Sputnik source.

“In the future, Washington intends to send these militants to Ukraine so that they can take part in hostilities against the Russian armed forces,” the source added.

This is the latest report coming from Syria that says extremist militants are being recruited to fight on the behalf of Kiev against the Kremlin forces.

Since the start of Russia’s military invasion of Ukraine, hundreds of militants belonging to Al-Qaeda, Hayat Tahrir al-Sham (HTS), and ISIS have reportedly been transferred to eastern Europe after being trained at Al-Tanf.

Moscow has also warned that instructors from the controversial White Helmets non-government organization (NGO) have been deployed to Ukraine, allegedly for the purpose of staging a “false flag chemical attack” to blame on Russia.

According to a report by RT Arabic TV, approximately 500 ISIS fighters and militants from the Caucasus and Central Asian countries are undergoing training at the US base to carry out attacks against units of the Russian army both inside Syria and in Ukraine.

Foreign mercenaries from around the globe joined Ukraine after President Volodymyr Zelensky pleaded for global assistance following Russia’s military invasion, with many of these mercenaries coming from Israel.

The US army has long been accused of offering support to ISIS fighters in Iraq and Syria.

In 2015, following the start of the conflict between Ukraine and the separatist republics of the Donbass, the New York Times reported that ISIS fighters openly sided with Ukraine to fight against the Russian-backed separatists.