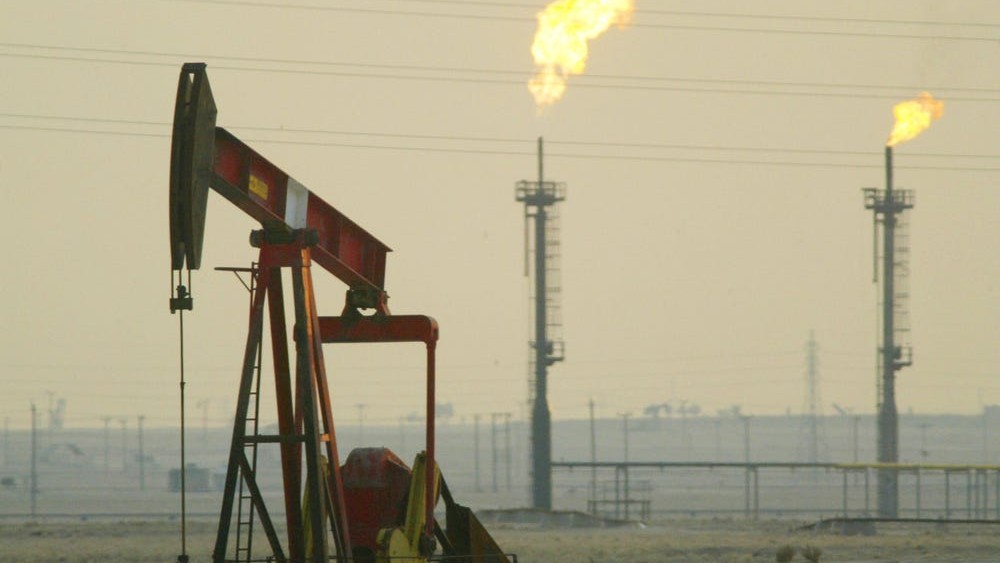 US conglomerate Halliburton announced on 30 June that it will be halting its oil operations and withdrawing from the Iraqi Kurdistan Region (IKR).

Halliburton is the third US energy firm, after Schlumberger and Baker Hughes, to withdraw from Iraq’s autonomous Kurdish region.

In a letter addressed to Iraq’s Oil Minister, Ihsan Ismail, Halliburton said it will no longer sign new contracts or provide tender offers in the IKR without approval from Baghdad.

Halliburton’s letter was in response to a previous order from the Iraq’s oil ministry for “all large and small contractors to terminate their contractual relations with the Kurdistan Regional Government within the next three months.”

The order included the warning that Baghdad will blacklist the companies if they fail to do so.

In February this year, an Iraqi Federal Court ruling was issued, declaring all oil exports from the autonomous region as “unconstitutional,” due to the fact that these exports are made without the coordination or the approval of the country’s central government.

On 15 June, Baghdad granted a three-month period to international oil firms in the region, during which they must terminate their operations and withdraw,  in compliance with the Federal Court decision.

Several other international energy companies operating in the IKR have been facing obstacles as a result of the court ruling. Their operations are also soon expected to cease and their companies to withdraw.

The Kurdistan Regional Government (KRG) has been developing its energy resources independently from Baghdad for several years, passing a law in 2007 to officially allow it to do so.

The Federal Court ruling gives the Iraqi Oil Ministry the authority to oversee oil and gas fields in the Kurdistan region, which poses a threat to international companies operating outside Baghdad’s jurisdiction.

Halliburton, in particular, has been accused of profiting off the Iraq war through multi-million dollar contracts with the US military, during the early stages of the invasion and occupation of Iraq.

The KRG has denounced the Iraqi Federal Court ruling, calling it a violation of the country’s constitution.

But the KRG has also called for cooperation between Baghdad and the Iraqi Kurdistan Region to establish “a common oil and gas strategy throughout Iraq.”