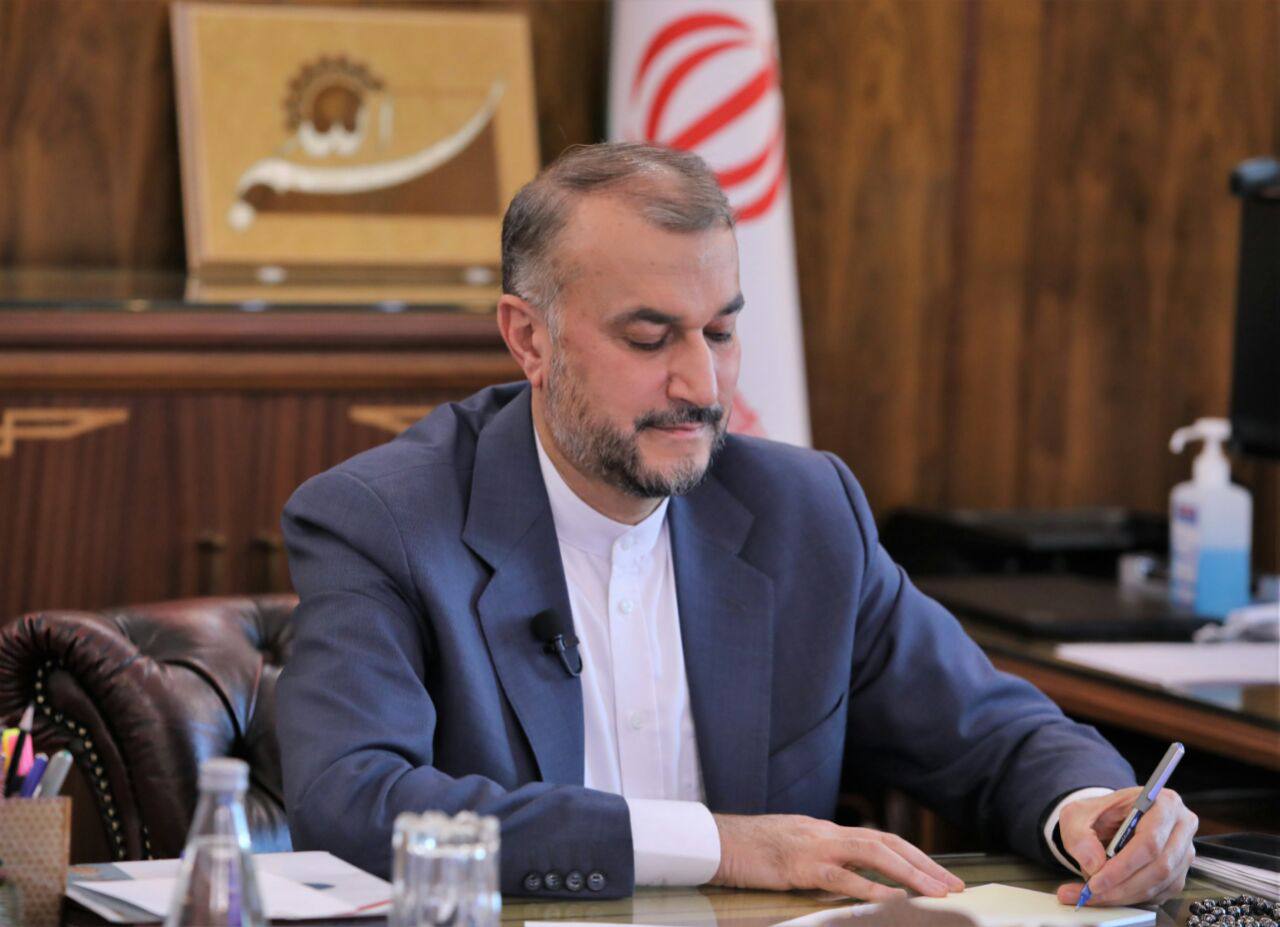 Iranian Foreign Minister Hossein Amir-Abdollahian has said that Tehran is ready to contribute to a “peaceful and diplomatic initiative” to resolve the ongoing conflict between Russia and Ukraine.

Amir-Abdollahian made the statement during a phone conversation on 30 June with his Ukrainian counterpart Dmytro Kuleba.

During the conversation, Amir-Abdollahian emphasized Iran’s position against the war, despite the recent meeting between Presidents Vladimir Putin and Ebrahim Raisi in Turkmenistan.

The Iranian FM added that Tehran’s relations with Kiev over the past few decades are based on the preservation of mutual interests, cooperation, and mutual respect.

He then went on to say that Iran is ready for cooperation in opening a corridor to transport edible seeds in the Black Sea.

Kuleba announced Ukraine’s readiness for expansion of relations with Iran, specifically in the agricultural sector.

Last month, Russian Deputy Prime Minister Alexander Novak visited Tehran for discussions on the possibility of linking Iran and Russia’s national alternative card payment systems, as major companies, such as Visa and Mastercard, have blocked both countries due to western sanctions.

During an address to the Russian Duma, Raisi criticized US hegemony, saying that “the US has reached its weakest point today, … politically independent countries have begun a new stage of growth and development.”

Speaking to a virtual summit of the BRICS Business Forum on 24 June, Iranian President Ebrahim Raisi expressed his country’s readiness to share its vast capabilities and potential to help BRICS attain its goals.