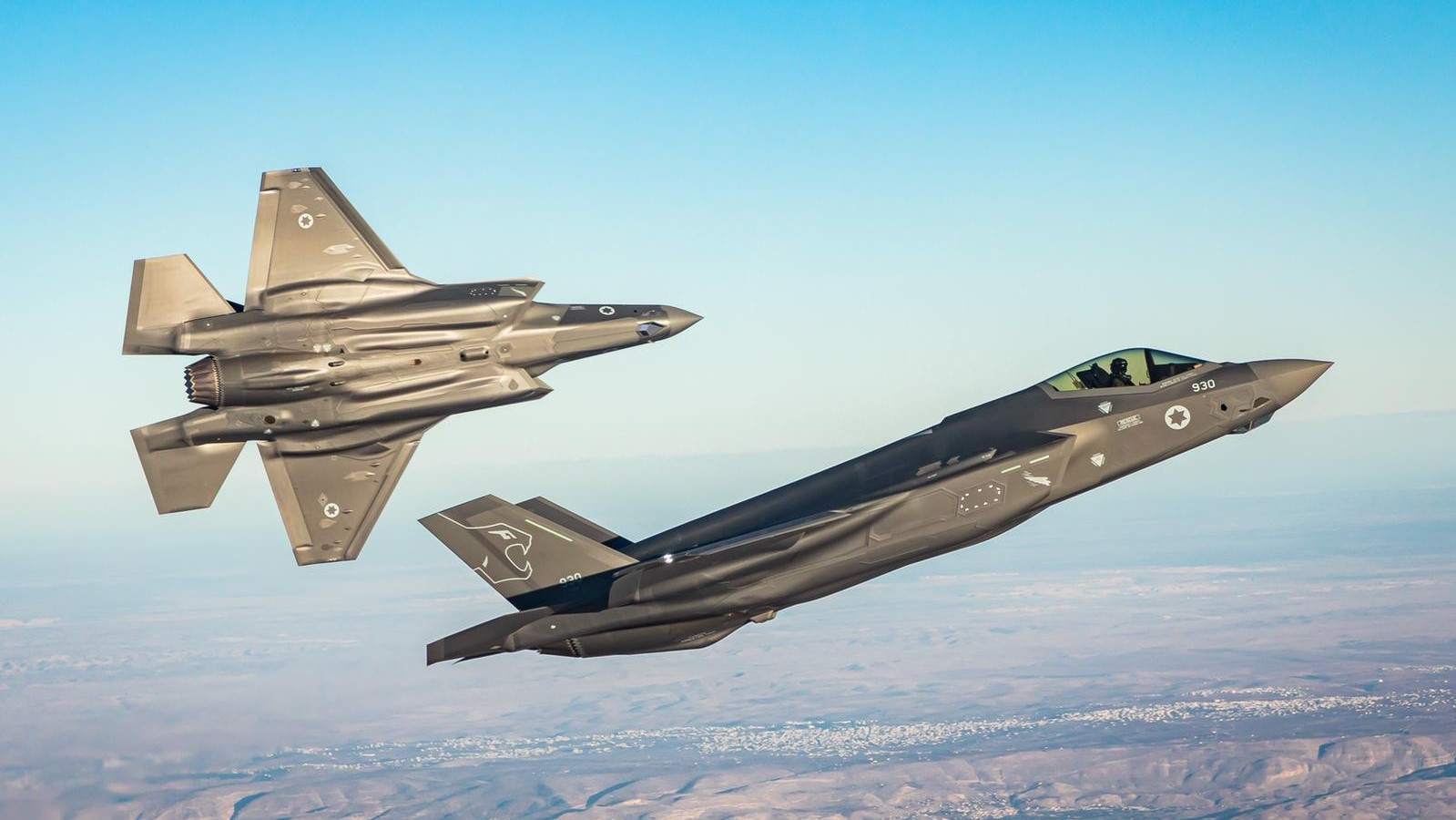 On the morning of 2 July, the Israeli air force launched an attack on Tartous, Syria.

This is the first airstrike to be carried out during the tenure of Israeli Prime Minister Yair Lapid, who assumed the post after the dissolution of the government of former prime minister Naftali Bennett on 30 June.

The aerial aggression targeted several poultry farms at 6:30am in Hamidiya, a town south of Tartous. The planes launched the missiles in the airspace of the northern Lebanese city of Tripoli.

According to a military source who spoke to the Syrian state news agency SANA, two civilians were injured, including a woman, and some material damage was reported as well.

There were no reports of Syrian air defense activation.

The attack led to the crippling of the entire airport, and was out of commission for several weeks until it was fully restored on 23 June.

Damascus International Airport is a key lifeline between the Islamic Republic of Iran and the various resistance groups in Lebanon and Palestine, who receive military, financial, and other forms of support with Syria as a transit stop.

Many believe that disrupting services in the airport is likely to put a strain on Tehran’s steady support to Lebanese and Palestinian armed resistance groups, in addition to vital humanitarian aid to alleviate the suffering of Syrians whose country is affected by US sanctions.

The Syrian ministry urged the UN to ensure Israel abides by the relevant Security Council resolutions and ends its attacks on the region.