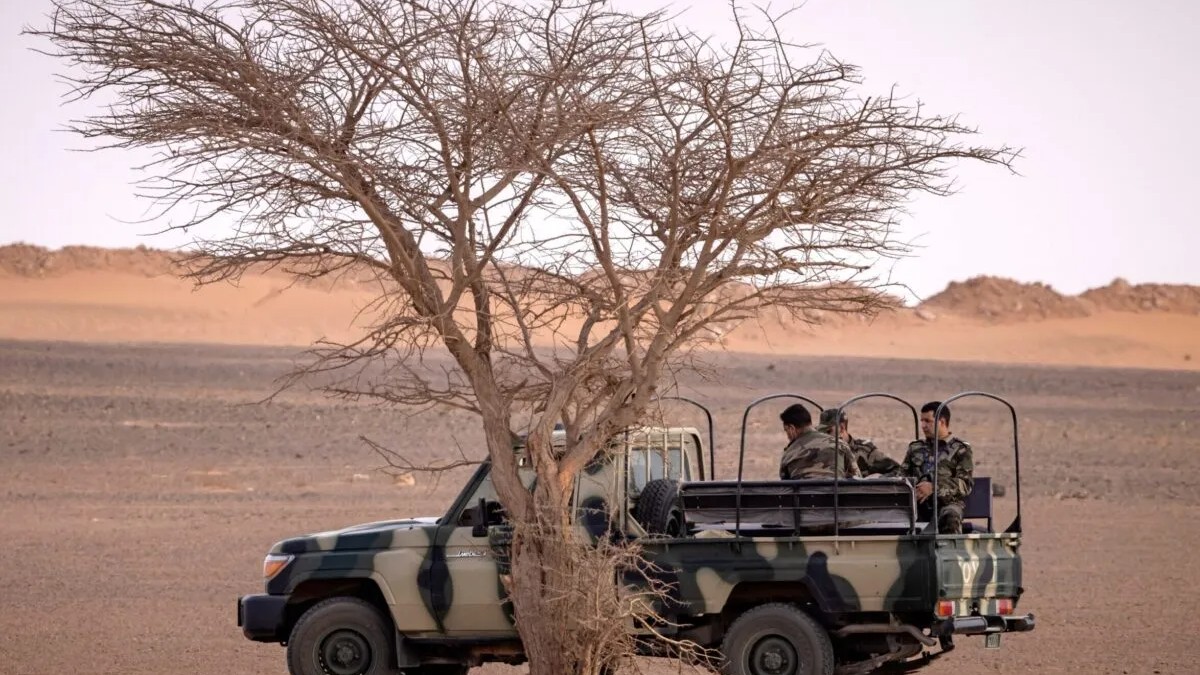 Israel has participated for the first time in the African Lion 2022 military drill program, which began on 6 June and ended on 30 June.

The military drill took place in the Tantan region of southern Morocco, around 700 kilometers from the country’s capital, Rabat.

According to media reports, over 7,000 soldiers from the militaries of several countries, including Brazil, France, the US, and the UK, as well as NATO observers, were participating in this year’s drills.

The exercises include land, air, and sea drills, and exercises relating to chemical, biological, radiological, and nuclear decontamination.

They also include “humanitarian civic assistance” training, according to AFRICOM.

Although Israel has no diplomatic relationship with either Tunisia or Algeria, it recently established ties with their north African neighbor, Morocco.

Israel and Morocco normalized ties in December 2020, as part of the so-called Abraham Accords, which also saw a number of Arab states normalize relations with Tel Aviv, including the UAE and Bahrain.

In exchange, the US president at the time, Donald Trump, recognized the sovereignty of Morocco over the disputed Western Sahara, a former Spanish colony which falls under Morocco’s “autonomy project.”

During a meeting between Israel’s Interior Minister Ayelet Shaked and Morocco’s Foreign Minister Nasser Bourita in Rabat on 21 June, Shaked “publicly gave Israel’s support for the first time to Moroccan sovereignty in the Western Sahara,” an Israeli press release at the time said.

The meeting between Shaked and Bourita also saw the two ministers sign an agreement allowing Israel to bring Moroccan workers into its construction and nursing sectors, despite Tel Aviv’s reputation for mistreating its migrant workers.

Since its normalization of ties with Israel, Morocco has expressed an interest in acquiring the Israeli Iron Dome, Green Pine, and Arrow missile defense systems, according to a report from March this year.