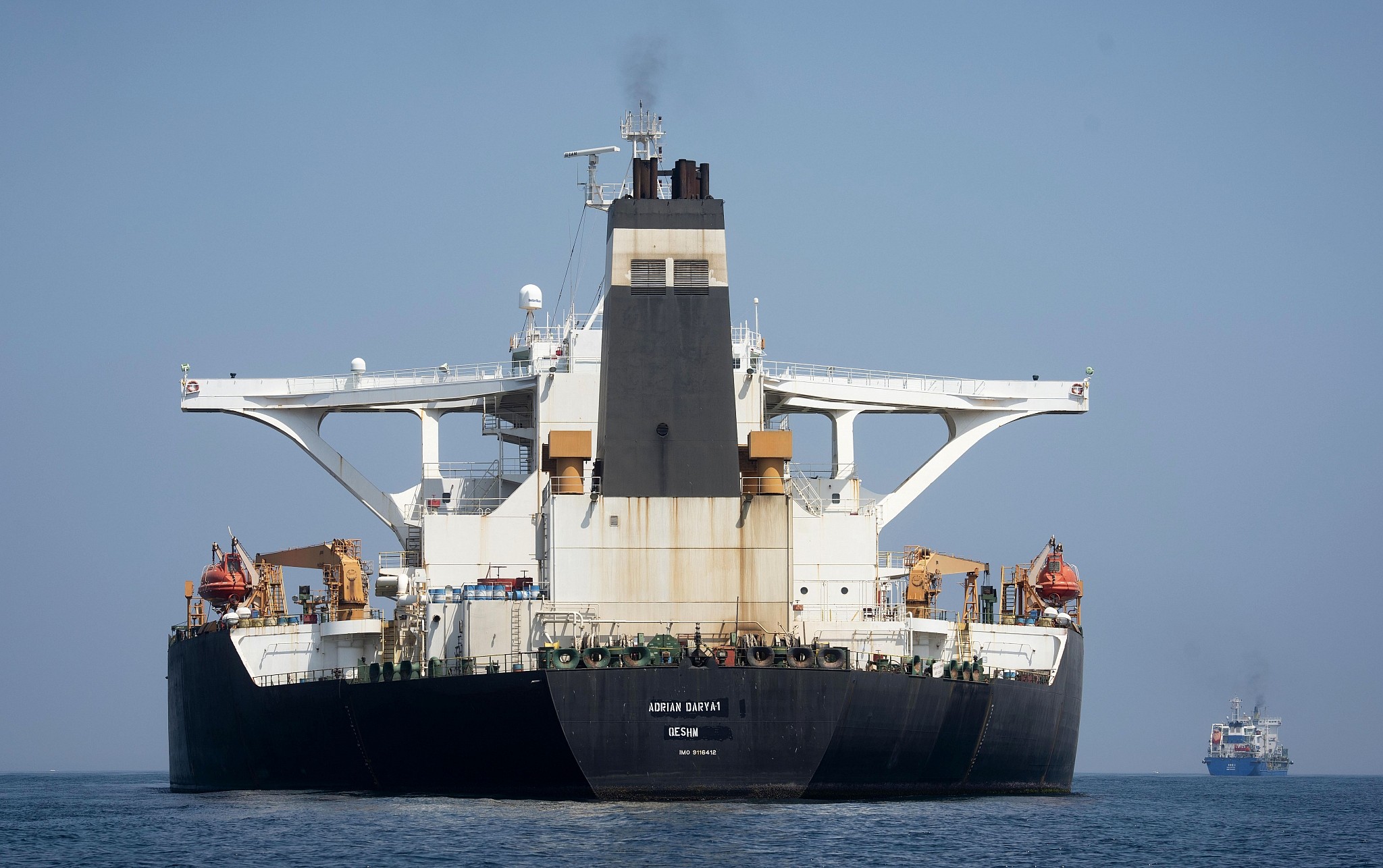 Coinciding with the visit of Iranian Foreign Minister Hossein Amir-Abdollahian to Syria on 2 July, a third Iranian oil tanker has arrived in the  port of Baniyas, north of Tartous.

Two million barrels of crude oil were delivered to Syria from this shipment. The supply of energy resources and other goods is part of an Iranian credit line extended to Syria.

During a recent surprise visit by Syrian President Bashar al-Assad to Tehran in May, the Syrian head of state signed a new phase of the credit line, according to Syrian state news agency SANA, the value of which can be withdrawn in the form of energy derivatives and materials.

This latest ship is a result of the Iranian credit line to Syria, according to a 2 July report from Lebanese Al-Ahd News, whereby energy derivatives and petrochemicals were delivered to Syria, the third such shipment to arrive in recent weeks.

The Iranian foreign minister arrived in Damascus on 2 July, a few days after traveling to Turkey, his first trip to the country since assuming office in 2021.

After his arrival in Damascus International Airport, Amir-Abdollahian declared that the recent visit of President Al-Assad to Tehran marked a turning point in bilateral relations.

“During that trip, we entered a new phase of comprehensive cooperation between the two countries, including in various economic and commercial fields,” the top Iranian diplomat recalled.

The Iranian foreign minister condemned the recurring Israeli aggressions against Syria, stating that “along with the sanctions imposed on the resistant people of Syria, the Zionists seek to destabilize [Syria] and increase the problems of the Syrian people.”

Israel’s attack on Tartous occurred early in the morning of 2 July, on the same day as the Iranian foreign minister’s visit to Damascus.

Commenting on his meeting with Turkish officials in Ankara a few days earlier, Amir-Abdollahian emphasized that “Iran understands Turkey’s concerns on security issues.”

However, he also underscored Iran’s strong opposition to the use of military force against Syria to achieve those goals.

The Iranian foreign minister said that Iran is working as a mediator between the two countries in order to prevent military conflict and to settle disputes through diplomacy and dialogue.

Ankara claims the goal of their invasion is to establish a 30-kilometer long ‘safe zone’ along Turkey’s southern borders.