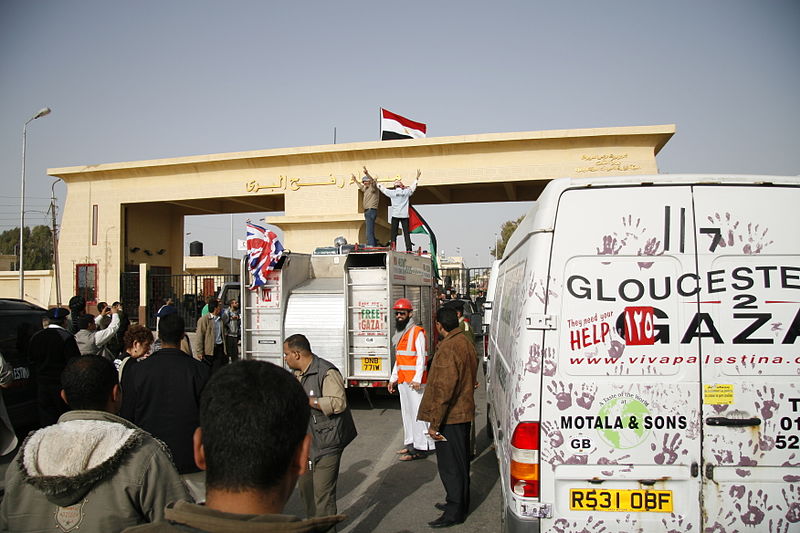 Egyptian security officials announced that on 23 August the Rafah border crossing leading into the occupied Gaza Strip would be closed until further notice.

Iyad al-Bozom, a spokesman for Gaza’s Interior Ministry, said in a statement: “We were informed by the Egyptian authorities that the Rafah crossing will be closed tomorrow, Monday, in both directions.”

According to Egypt, the closure is for security reasons and comes just over a day after Israel launched major airstrikes in Gaza when an Israeli sniper was injured by protesting Palestinians.

Meanwhile, Israeli occupation forces injured over 40 Palestinians, including a 13-year-old boy who was shot in the head.

Egypt had previously ordered the Rafah crossing – Gaza’s only point of entry not controlled by Israel – to re-open back in May to allow wounded Gazans to be treated in Egyptian hospitals, and to deliver aid following Israel’s 11-day bombardment of the occupied territory.