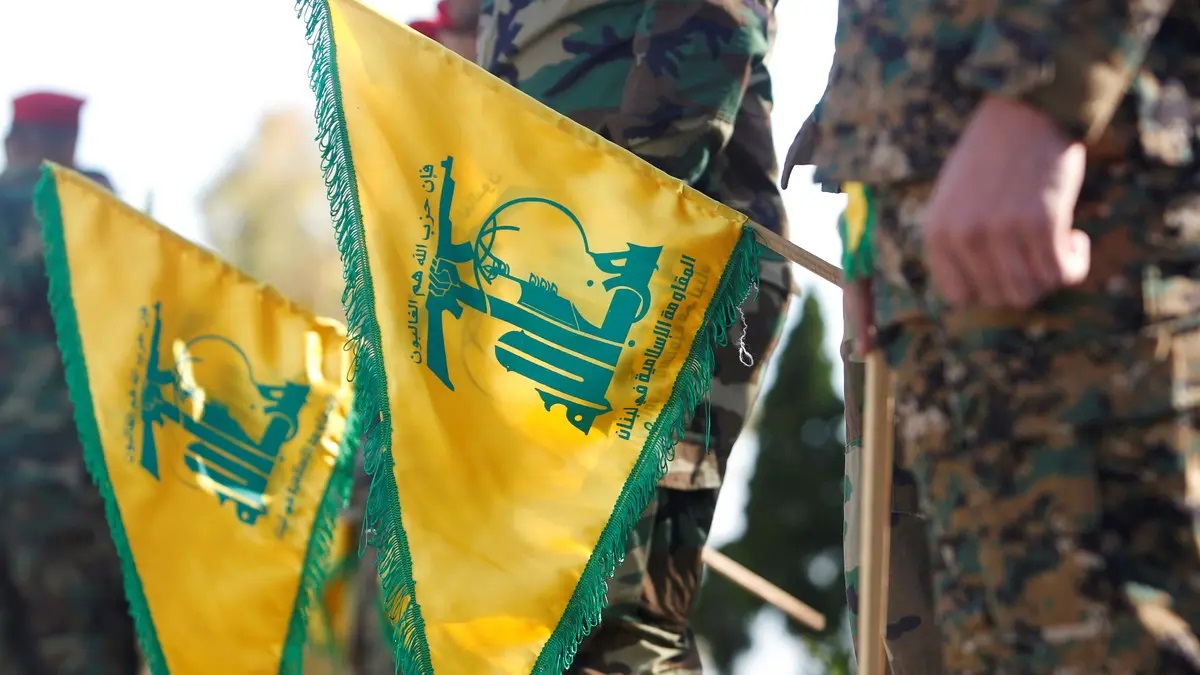 Hebrew media reported on 4 July that the Israeli military faced difficulty shooting down the three unmanned aerial vehicles (UAVs) that were launched by Hezbollah towards the Karish gas field two days earlier, citing a preliminary army investigation released on 3 July.

According to the army investigation, upon shooting down the first drone, the military was not aware that other UAVs had been launched by the resistance group.

The Israeli air force found it difficult to track the second drone, and “had difficulty identifying the third drone because it was flying at a low altitude,” Hebrew media outlet Walla reported, adding that the first missile launched towards the initial drone missed its target.

The news agency also quoted security sources as saying that the Israeli military was concerned over Hezbollah’s drone capabilities and expressed fear over future operations by the group that may involve the use of “hundreds of drones.”

In light of this, however, the outlet reported that Israel “does not intend to escalate the situation with Hezbollah.”

According to Lebanese media outlet Al Akhbar, Israel rejected to barter between the Karish gas field and Qana prospect field, offering Lebanon to sell its share of Qana.

The offer was an explicit rejection of Lebanon’s demands to expand its maritime border to line 23 and have full control of the Qana gas field.

This drove Hezbollah to commit itself to Sayyed Hassan Nasrallah’s threats against Israel’s attempts to steal Lebanon’s natural resources.

On 8 June, an Israeli ministerial statement said Tel Aviv will not drill for gas in the Karish gas field that falls within the area claimed by Lebanon, despite the gas extraction vessels that are currently stationed in Lebanese waters in violation of the maritime border negotiations.

The announcement was made after Hezbollah announced its willingness to assist the Lebanese state in defending its water rights, including through the use of force.