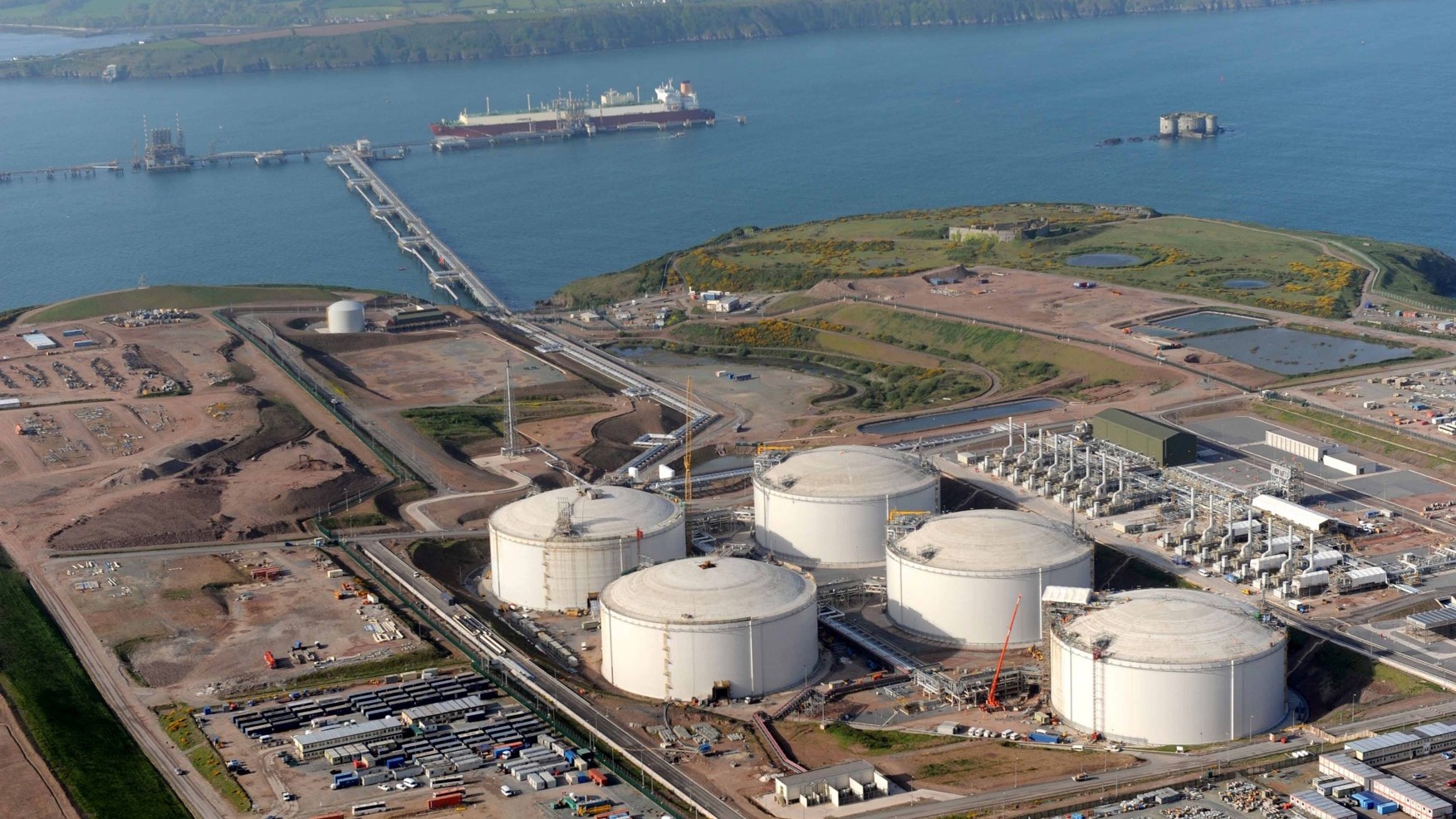 The company took a 6.25 percent stake for an undisclosed amount, joining Eni, Total Energies, ConocoPhillips, and ExxonMobil in the North Field East project.

The North Field East expansion project is the biggest liquified natural gas (LNG) project to date. Its expansion comes at a time of geopolitical tension over gas and energy supplies due to the ongoing war in Ukraine, pushing the EU to stop using Russian resources.

This expansion project is predicted to increase Qatar’s LNG production from 77 million tons a year to 110 million tons by 2027.

“As one of the largest players in the LNG business, [Shell] has a lot to bring to help meet global energy demand and security,” QatarEnergy president and CEO Saad Sharida al-Kaabi said.

According to estimates, the North Field extends under the Persian Gulf into Iranian territory, which retains 10 percent of global gas reserves.

The project has gained international significance subsequent to EU energy supplies taking a hit amid the Russia-Ukraine war.

Countries, such as South Korea, Japan, and China, are the main markets for Qatar’s LNG.

This deal would mark the first such partnership between China and Qatar. The two are among the world’s top LNG consumers and producers.

“The participation, even of a small stake, would give China direct access to the highly globalized project and learn its management and operational expertise,” said a senior Beijing-based industry official.

The news come at a time when the relationships between Beijing and two major suppliers of LNG – the US and Australia – are at a low point.

However, the global energy crisis has not greatly affected China’s energy needs, as Russian oil has been available in excess for countries that refused to condemn the Kremlin’s military invasion of Ukraine.

On 26 January, the US government approached Qatari authorities to work out a plan to avert a possible shortage of liquefied natural gas that could hit Europe if Moscow cuts off supplies in the event of war with Ukraine.

According to the reports, the US wants Qatar to be on standby to re-route some of its Asia-bound LNG to Germany, which is likely to be hardest hit if Russia turns off the gas taps.