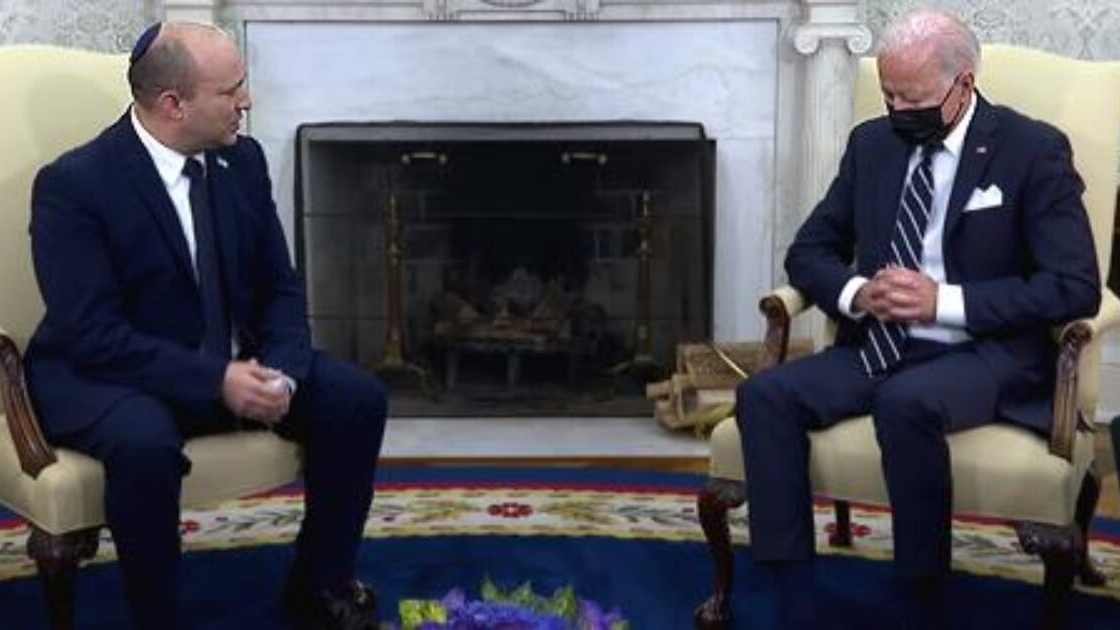 The islands also share a waterway, which is connected to Israel’s southernmost maritime borders, and which requires Israeli involvement in the negotiations.

Joe Biden is set to visit Israel on 19 July before heading to Saudi Arabia.

Israel’s then foreign minister Yair Lapid said on 30 May that Tel Aviv has been talking with the US and Gulf Arab countries on possibilities for normalizing relations with Saudi Arabia.

Lapid’s statements were made following reports by Israeli media that reveal several senior security and political figures from Israel visited the kingdom over the past decade as part of US-sponsored efforts for the normalization of ties.

One of these secret meetings was between former prime minister Benjamin Netanyahu and Saudi Crown Prince Mohammed bin Salman (MbS) in November 2020.

That meeting was also attended by former US secretary of state Mike Pompeo and the former head of the Mossad, Yossi Cohen.