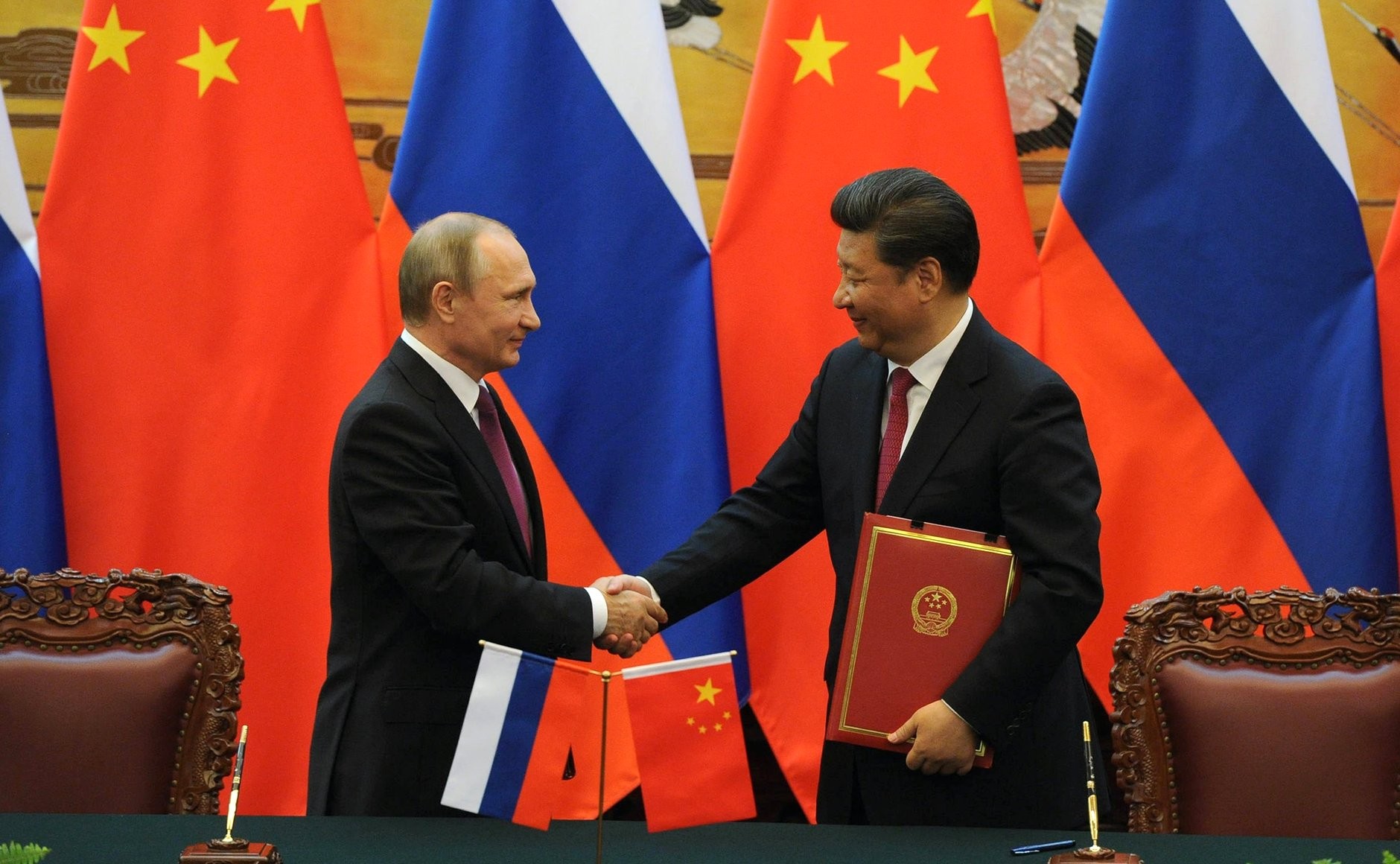 China has significantly cut its oil supply from Saudi Arabia and other West Asian and African countries, extending record imports of cheap Russian crude oil into this month, a number of tanker-tracking agencies reported on 6 July.

As a result, Moscow has become China’s top crude oil supplier for the second month in a row.

China is the world’s leading importer of crude oil, and cheap Russian oil has allowed Beijing’s refiners to keep costs at a minimum level, as profit margins have been unstable due to strict COVID-19 restrictions and fuel-export controls.

Chinese imports of Russian crude for the month of June, including both by sea and by pipeline, have amounted to around two million barrels per day (bpd).

According to analysts, this constitutes around 15 percent of China’s needs, which is on par with last month’s record volume.

China is also expected to receive around 880,000 bpd of Russian oil through the East Siberia-Pacific Ocean Pipelines (ESPO) and the Kazakhstan–China pipeline under government-sponsored projects that will pump at maximum levels, Chinese officials have said.

This decision was reportedly linked to increased demand from the west, as several NATO countries have been mired in a severe energy crisis, exacerbated by a ban on Russian oil and a fear of western sanctions.

As a result of the recent strain in relations between Riyadh and Washington, Saudi Arabia had been considering a switch from the dollar to the Chinese yuan in all future oil sales to China, a move which could have threatened the global hegemony of the US currency.

Reports at the time suggested that China and the kingdom were engaged in talks over this potential transition, which, if acted upon, could cause a major shift in the US-dominated oil market and create an alternative financial system to cut out the dollar.

Such a transition would render many western and US-imposed sanctions on Russia, China, and Iran as obsolete.

China’s scale-back of Saudi oil supply comes ahead of US president Joe Biden’s upcoming visit to Saudi Arabia this month, which falls under his broader West Asia trip.

Biden has denied, however, that his visit to the kingdom is related to the current fuel crisis battering western nations, confirming to reporters on 11 June that the trip will instead focus on the “national security” of Israel.