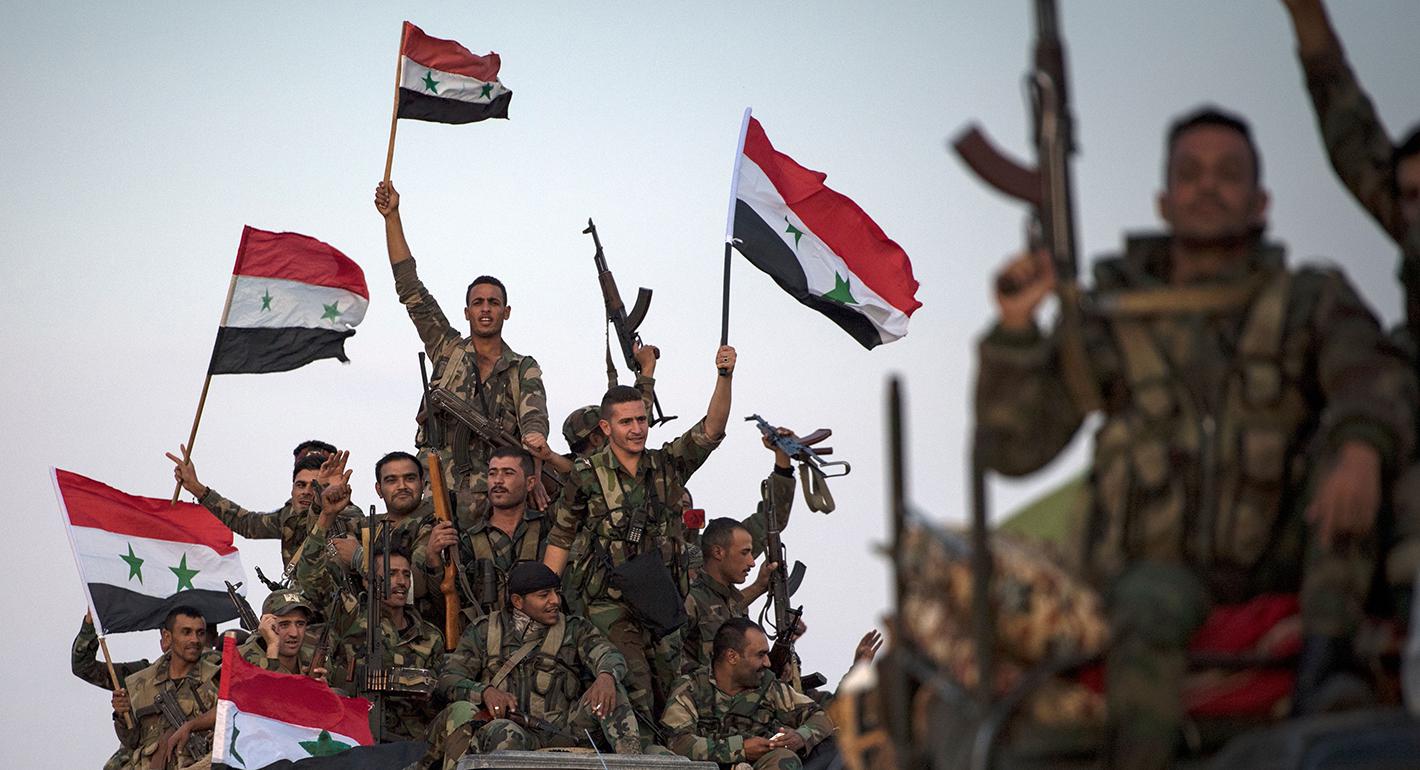 A spokesman for the US-backed Syrian Democratic Forces (SDF) has revealed that the government of President Bashar al-Assad agreed to provide the militia with heavy weapons to confront Turkish aggressions in the countryside of Raqqah and Aleppo.

SDF spokesman Aram Hanna specified that the agreement “falls purely within the military framework [and focuses on] preserving the integrity of Syrian land and addressing a possible aggression by the Turkish occupation army and its mercenaries.”

His comments were made during an exclusive interview with Russian news agency Sputnik on 7 July.

Hanna also highlighted that the arsenal the SDF is receiving from Damascus is part of a strategy to bolster the country’s defenses on the border with Turkey, without increasing the number of troops in the area.

The joint defense agreement between the SDF and SAA is part of a Russia-mediated plan to defend the country against Turkey’s plan for a new military invasion.

Speaking with Arabic media earlier this week, the spokesman for the People’s Protection Units (YPG) – who make up the bulk of the SDF – said: “We are working and coordinating with Syrian officials to develop a defense plan to confront Turkish aggression.”

This joint defense plan will also allow the deployment of more SAA forces in SDF-controlled regions.

Farhad Shami, the head of the SDF Media Center, described the agreement with Damascus as more of a “military understanding” aimed at repelling any potential Turkish invasion.

However, Shami also said that the 550 SAA soldiers who arrived in SDF-controlled regions earlier this week were deployed in the town of Ain Issa and the cities of Al-Bab, Manbij, and Ain al-Arab.

The Turkish military began a new military campaign in Syria on 25 May, launching an offensive on several villages in the northwestern countryside of Hasakah governorate and the city of Afrin, targeting Kurdish militias, including the Kurdistan Workers Party (PKK), the YPG, and the SDF.