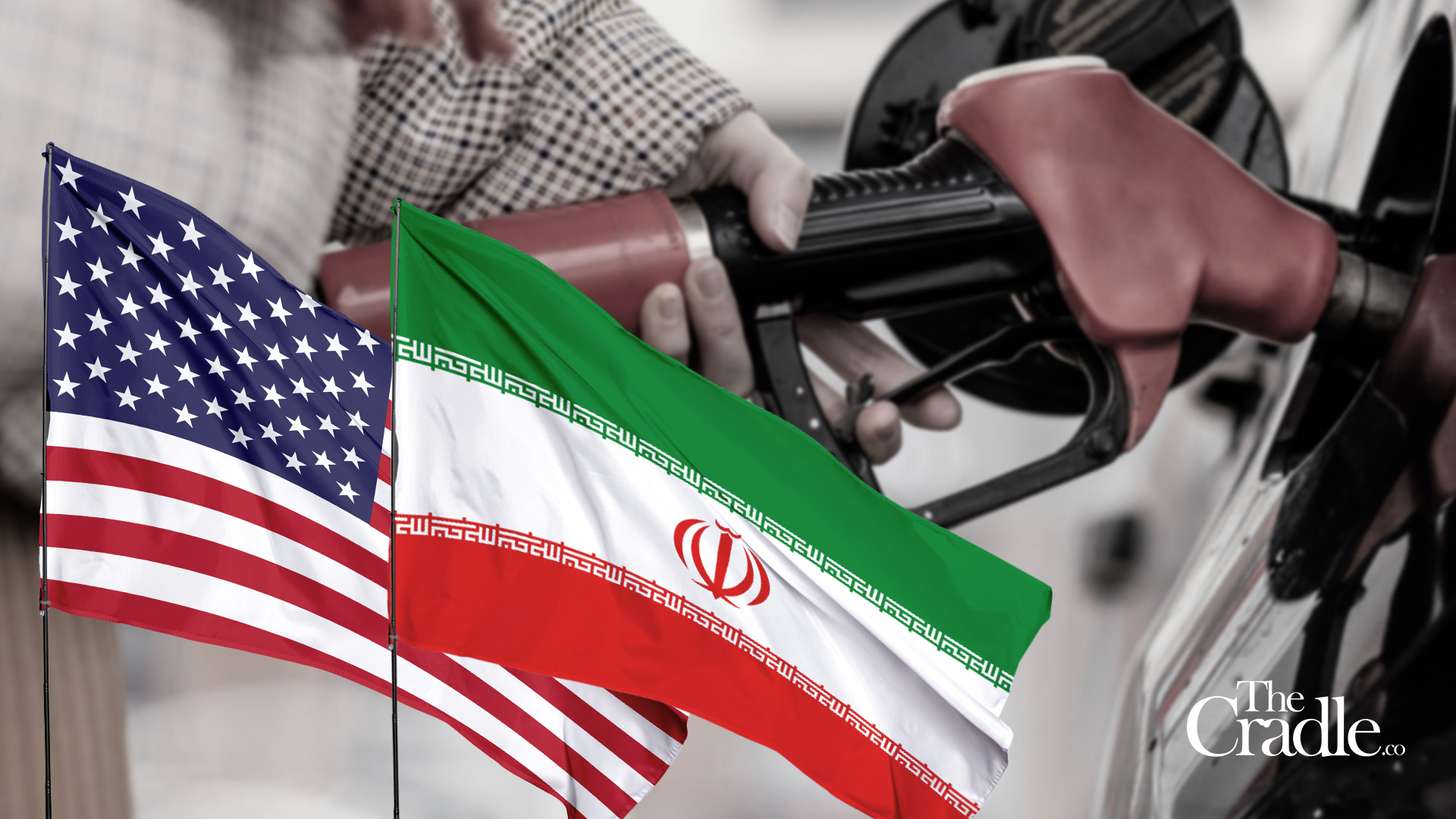 On 6 July, the US applied sanctions on a network of Emirati and  Chinese companies that are accused of helping to sell and deliver Iranian petrochemical products and petroleum to countries in East Asia.

In its statement, the US Treasury Department said this network is used to facilitate the sale of hundreds of millions of dollars in products from Iranian firms to China and elsewhere in East Asia.

Over recent months, Washington has increasingly targeted Chinese cooperation over the export of Iranian products.

“While the United States is committed to achieving an agreement with Iran that seeks a mutual return to compliance with the Joint Comprehensive Plan of Action (JCPOA), we will continue to use all our authorities to enforce sanctions on the sale of Iranian petroleum and petrochemicals,” the Treasury undersecretary for terrorism and financial intelligence, Brian Nelson, said.

Back in May, China received around two million barrels of Iranian crude oil that it said it would pump into an oil terminal in the Zhanjiang city of Guangdong province, southwest of the country.

Iran plays a crucial role in the Belt and Road Initiative, a mega-infrastructure and economic initiative launched by Beijing to link the economies of Europe, Asia and Africa, with an eye on expanding to Latin America.

In Doha last week, indirect talks between Washington and Tehran allegedly ended without a breakthrough according to US officials, with Iran suggesting otherwise.

According to member of the Iranian parliament and advisor to Iran’s top nuclear negotiator, Mohammad Marandi, the Persian Gulf state in question is Qatar, specifically, the capital city of Doha, due to the friendly ties it shares with Tehran.