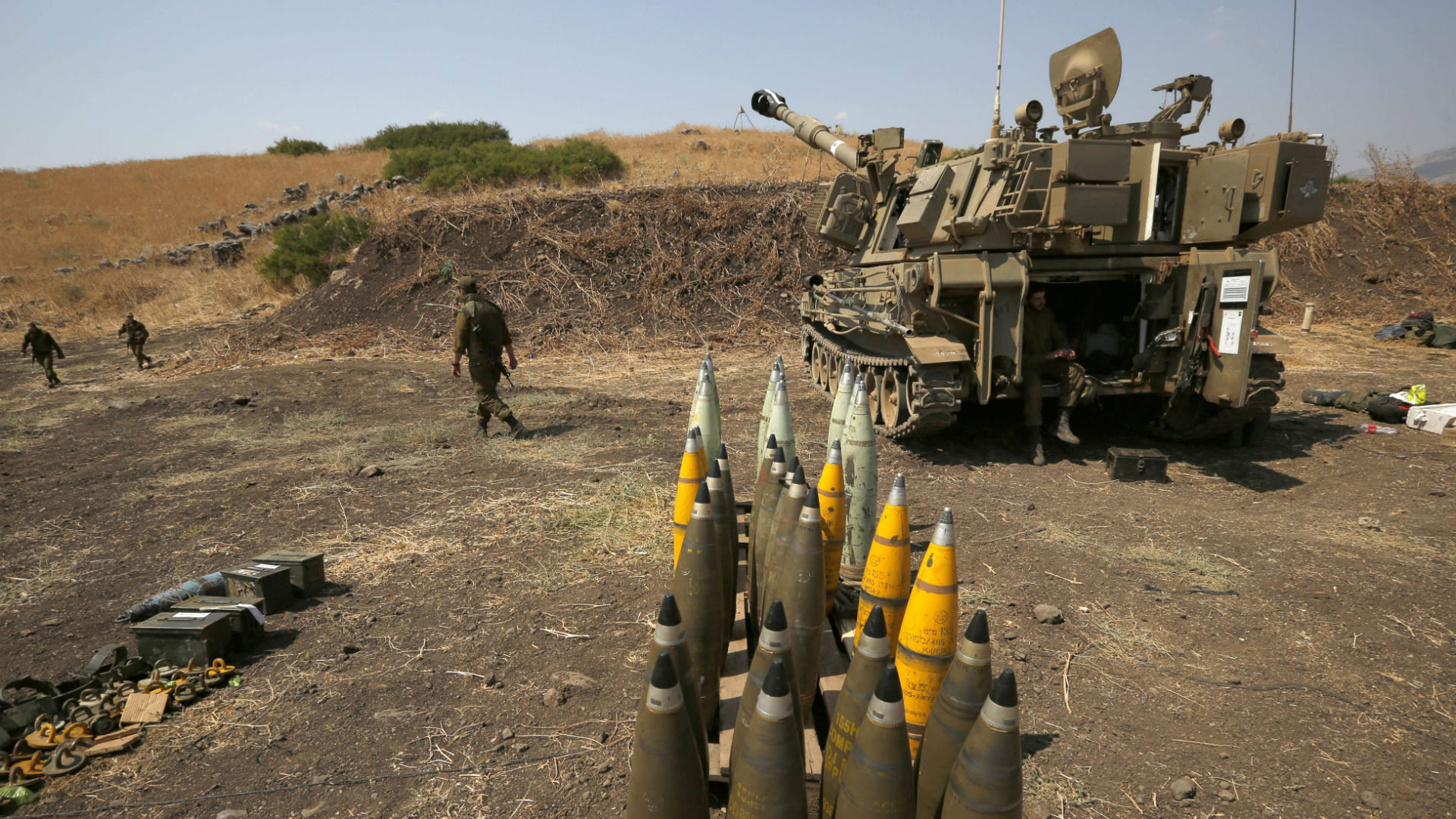 The Israeli army began an unannounced military drill on 7 July in the Negev desert region, simulating a ground attack on the Gaza Strip, media reports said.

According to a Hebrew media report, Israeli forces were called for the drill without being previously notified, and were told by their superiors that a war in Gaza could break out at any moment.

There has been a recent intensification of Israeli violence against Palestinians, and almost daily raids by occupation forces in the occupied West Bank.

Jasem al-Barghouti, a Hamas representative based in the West Bank, said on 6 July that Israel is “pressing ahead with its murders … we have no choice but to start another intifada and an overwhelming revolution to destroy the settlements, and to banish the occupiers, and protect the [Palestinian] land and people.”

The comments of Al-Barghouti came after several raids by Israeli forces in the West Bank that same day, and which resulted in the killing of Rafiq Riyad Ghannam, a 20-year-old Palestinian, from the south of Jenin.

During the raids, Palestinian prisoners – blindfolded and handcuffed – were paraded by Israeli soldiers along the streets of the West Bank town of Silwad.

Many have viewed this as an attempt to intimidate the local population and dissuade them from resisting the occupation.

In recent months, Israel has stepped up its violent raids and arrest campaigns in the West Bank, as well as its continuous provocative incursions into Al-Aqsa Mosque.

Raids and arrests are carried out by Israeli troops often simultaneously with violent settler incursions.

Israel has also been carrying out illegal excavations under the Al-Aqsa Mosque compound, over which Hamas, as well as millions across the Arab and Muslim world, have expressed outrage.

In May this year, Hamas appealed for a unified command against the Israeli government in a call to action after the killing of journalist Shireen Abu Aqla by Israeli military forces on 11 May.

The murder of Abu Aqla occurred around the same time as tensions escalated in Jerusalem last year, resulting in the 11-day Sword of Jerusalem (Sayf Al-Quds) battle that culminated in a Palestinian resistance victory over Israeli forces.

Israeli concerns over another military defeat have prompted the army to carry out several drills this year, simulating not only war in Gaza, but also with Hezbollah in Lebanon.

As part of its Chariots of Fire drill program in May this year, Israel conducted military exercises in Cyprus, which aimed at simulating a war “deep inside Lebanon.”

As part of an Israeli military assessment carried out during the drill program, the army concluded that in the event of war with Hezbollah, 1,500 missiles will land daily in Israel, and 300 Israelis are likely to be killed in the first nine days of fighting.