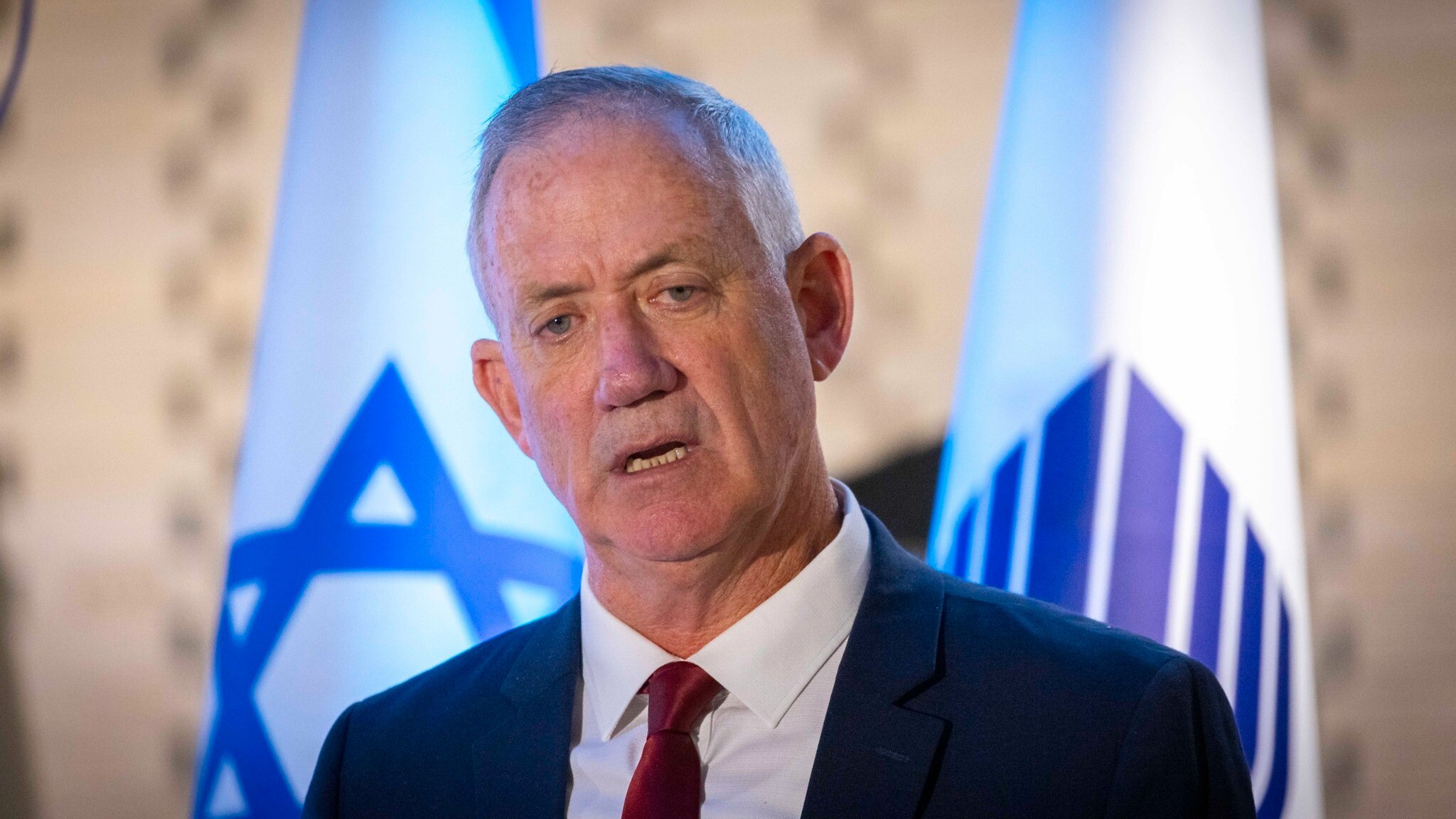 Israeli Defense Minister Benny Gantz announced on 7 July that Israel has signed more than $3 billion in arms agreements with regional countries since the implementation of the so-called Abraham Accords.

The Abraham Accords were a series of US-sponsored normalization treaties signed in 2020 between Israel and a number of Arab states, including Bahrain and the UAE.

Representatives of Israel’s Defense Ministry have held about 150 meetings with “their counterparts in regional countries, excluding Egypt and Jordan,” Hebrew media quoted Gantz as saying.

The defense minister failed, however, to specifically name other regional states that had participated in security meetings or that had signed arms deals with Tel Aviv.

Nonetheless, reports indicate that most of these arms deals were closed with Abu Dhabi. Over recent months at least 14 flights by the Emirati air force landed in an Israeli air force base, with most departing after just over an hour of ground time.

Gantz also renewed Israel’s call for regional cooperation against Iran as US President Biden’s upcoming trip to the Israel and the region later this month approaches.

The defense minister added that Biden’s visit “strengthens Israel’s position,” and sends a message to its enemies.

On the same day, the UAE President Mohammed Bin Zayed (MbZ) held a conversation with Israel’s interim Prime Minister Yair Lapid, during which they discussed the strengthening of Israeli-Emirati relations, and expanding the normalization process to include other countries in West Asia.

This development comes amid a recent push by Israel for normalization with Saudi Arabia, with Israeli officials talking to the US and Gulf Arab countries on the possibilities for Israel to normalize relations with the kingdom.

One report by Israel Hayom suggests that Israel will agree to the transfer of two Red Sea islands, Tiran and Sanafir, from Egypt to Saudi Arabia.

This transfer deal was first reported by Israel’s Walla News on 23 May. The islands, which once belonged to Saudi Arabia, were handed over to Egyptian control in 1950 by Riyadh, and have been the subject of negotiations between Egypt and the kingdom since 2018.

On 7 July, a senior Saudi official announced that an invitation for a visit by Israeli officials to the kingdom during or after Biden’s visit on 13 July is under consideration.

Many in the region expect that Biden’s visit will initiate the process of a full normalization of relations between Riyadh and Tel Aviv.

The US president confirmed to reporters on 11 June that his trip to the kingdom will focus on the “national security” of Israel.