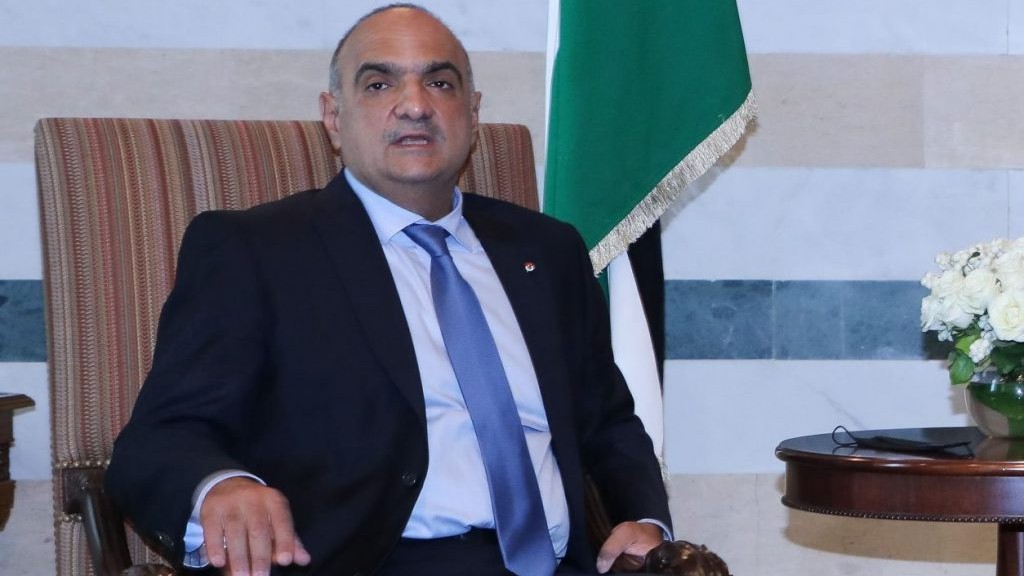 Jordanian Prime Minister Bisher al-Khasawneh has said that Amman has never considered Tehran a threat to its national security, and that it welcomes bilateral relations with Iran.

“We have never looked at Iran as a source of threats to our national security,” Khasawneh said during an interview on 29 June with the BBC Arabic television news network.

Last month, Jordanian Foreign Minister Ayman Safadi commented that Arab countries are seeking diplomatic relations with Iran, essentially dismissing any mention of the formation of an anti-Iran military alliance in the region.

Safadi highlighted that the issue was not related to the agenda of US President Biden, despite his upcoming visit to Riyadh and Tel Aviv.

FM Safadi continues to reject Israeli and western reports that suggest Israeli and Arab states are collaborating to form a military alliance, with the assistance of the US, to confront Iran.

Last week, sources revealed that the US and Israel are seeking to lay the groundwork for a security alliance with regional Arab States.

Israeli Defense Minister, Benny Gantz, announced on 20 June that Tel Aviv is setting up a regional air defense alliance under sponsorship from the US.

Gantz told Israeli lawmakers in a briefing that cooperation with the US on – what he called – the “Middle East Air Defense Alliance” is already taking place, and will be bolstered by US President Joe Biden’s visit to Israel this month.

According to the Israeli minister, the alliance will focus on air defense cooperation between the US, Israel, and US-allied Gulf states who have normalized ties with Tel Aviv.

“Over the past year I have been leading an extensive program, together with my partners at the Pentagon and in the US administration, that will strengthen cooperation between Israel and countries in the region,” Gantz said.

Iran has condemned the proposed plan led by the US and Israel to integrate the air defense systems of Gulf Cooperation Council member states, labeling it a threat to regional security and a provocation.

The Iranian foreign ministry spoke against the plan on 9 July following comments made by a US official days earlier.

US National Security Council coordinator John Kirby stated on 7 July: “We’re talking bilaterally with nations across the region about air defense capabilities specifically and what we can do to assist with their defense and then, exploring the idea of being able to kind of integrate all those air defenses together.”

Iranian Foreign Ministry spokesperson Nasser Kanaani stated that Tehran views such a move as provocative and a threat to Iran’s national security.