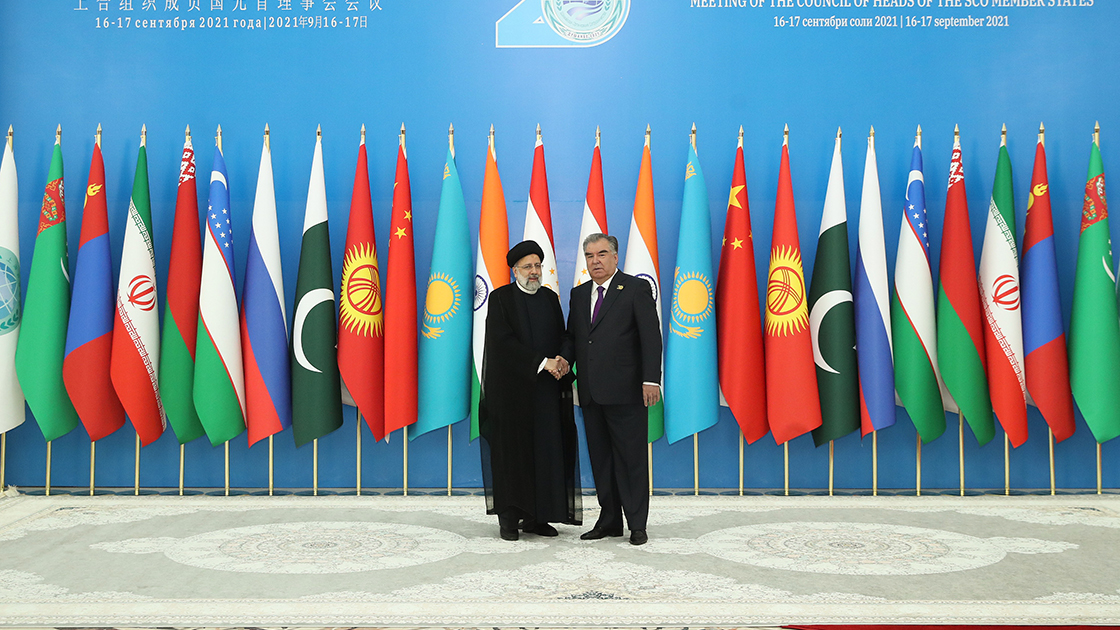 Iran will be admitted to the Shanghai Cooperation Organization (SCO) this year, according to the foreign minister of Uzbekistan, Vladimir Norov, on 11 July.

A memorandum is set to be signed by Iran in Samarkand, Uzbekistan on 15–16 September to formalize Iran’s entry into the SCO as an observer state, according to Norov.

The Iranian media praised the decision as “a great victory” for Tehran and President Ebrahim Raisi, who took office in August last year.

Iran’s inclusion in the SCO highlights its close bilateral ties with Moscow and Beijing.

Initially set up as a regional security alliance in 1996, the SCO was later founded in 2001 in Shanghai by the leaders of Uzbekistan, Russia, Kazakhstan, Kyrgyzstan, Tajikistan, and China.

In 2017, India and Pakistan were granted membership.

The primary purpose of the SCO today is to serve as a diplomatic platform to address and contain regional tensions.

Over the past few month, Iran and Russia have become closer due to the political shifts that resulted with the Russia-Ukraine war.

The Iranian bank official noted, however, that there were still some unresolved issues relating to the banking sphere between Tehran and Moscow.

This was specifically in reference to a plan which “in the future, may link” the card paying systems of both countries through the use of a system similar to SWIFT, the predominant form of money transfer via banks.

With western sanctions blocking the financial and trade transactions of both countries, Russia and Iran discussed the possibility of linking their national alternative card payment systems during trade and energy talks held on 25 May in Tehran.

The move to implement inter-banking cooperation agreements comes amid a policy shift by Iranian President Raisi in planning for the success of the Iranian economy.