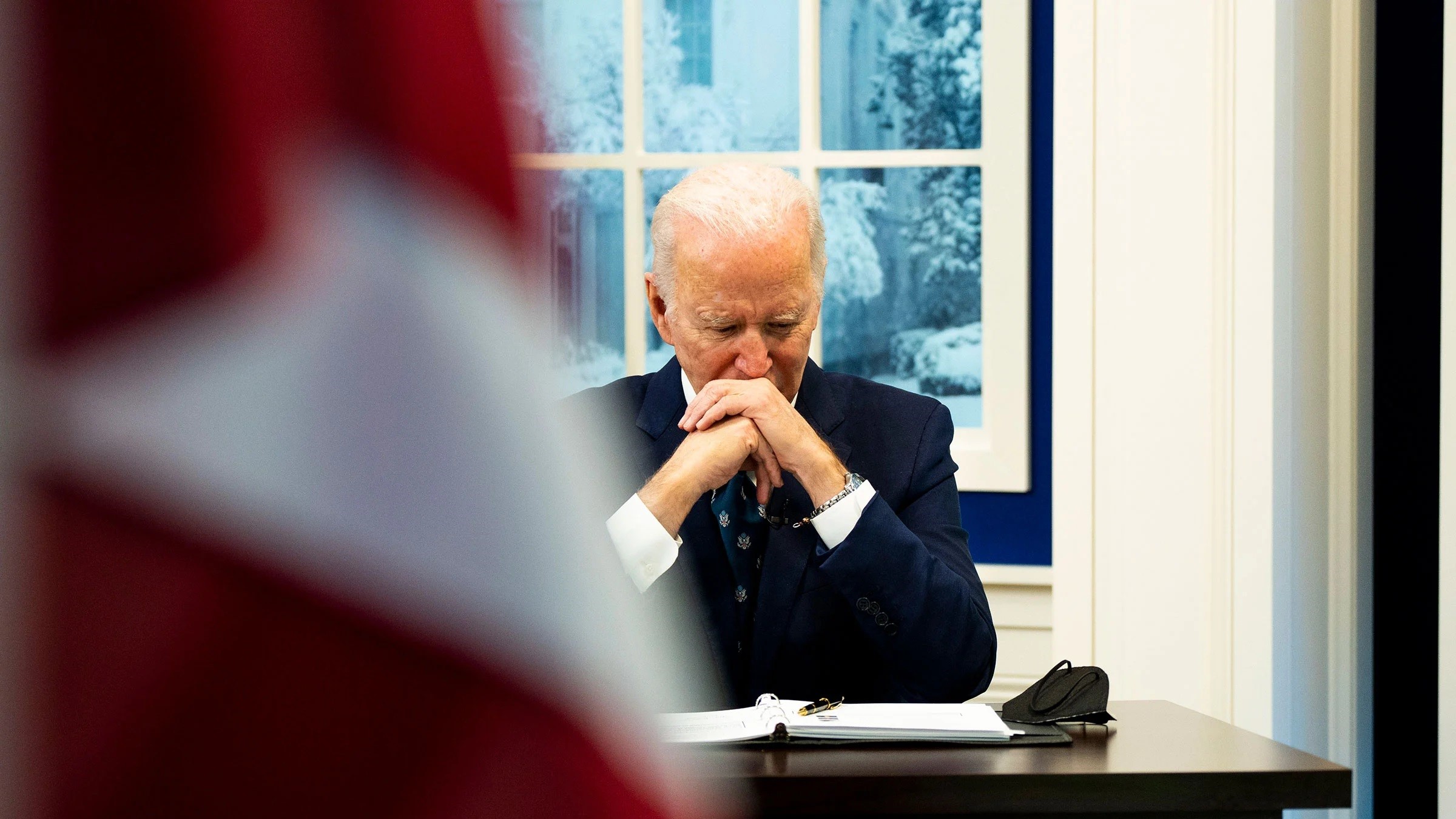 Senior officials in the government of US President Joe Biden are in discussions on how to handle the anniversary of last year’s botched withdrawal of US troops from Afghanistan, with an aim to make sure no one does anything “stupid,” according to NBC News.

“His aides hope to mitigate further political damage from a moment that will remind Americans of an effort many of them consider one of Biden’s biggest failures, at a time when they are already questioning his effectiveness on a host of issues,” the outlet reported, citing six government officials.

The discussions, led by National Security Council Coordinator for Strategic Communications John Kirby, have focused on how exactly officials should discuss the chaotic withdrawal, which left hundreds of Afghans dead and thousands of collaborators stranded.

According to NBC News, the National Security Council has also been in contact with officials at the departments of state and defense to verify the status of their reviews of the troop withdrawal, which were announced by the White House almost a year ago and have yet to be completed.

One review nearing completion is that of the intelligence community’s, however, it is expected to be mostly classified.

Despite Biden’s promises that the withdrawal would be done “responsibly, deliberately, and safely,” chaos soon broke out as the Taliban advanced towards Kabul, facing almost no opposition from the US-trained army.

As US troops began their hasty retreat, shocking images showed desperate Afghans clinging to the sides of planes, even as one taxied down the runway of Kabul airport, before dropping to their deaths.

In the days that followed, an ISIS suicide bomber blew himself up outside the airport. In the wake of this attack, NATO troops were responsible for the deaths of at least 150 Afghan civilians, as they fired indiscriminately into the crowd.

Days after this, a US drone strike killed an entire Afghan family in Kabul, including seven children.

The Pentagon later announced that no troops would be held accountable, saying that the bombing did not violate the laws of war and was not caused by misconduct or criminal negligence.

US troops also left behind $7.12 billion in military equipment in Afghanistan, according to a department of defense report obtained by CNN earlier this year.

Back in May, the UK House of Commons Foreign Affairs Committee called the withdrawal of troops from Afghanistan a “disaster and a betrayal.”

The probe highlighted a “fundamental lack of planning, grip or leadership at a time of national emergency,” adding that “the manner of our withdrawal from Afghanistan was a disaster and a betrayal of our allies that will damage the UK’s interests for years to come.”