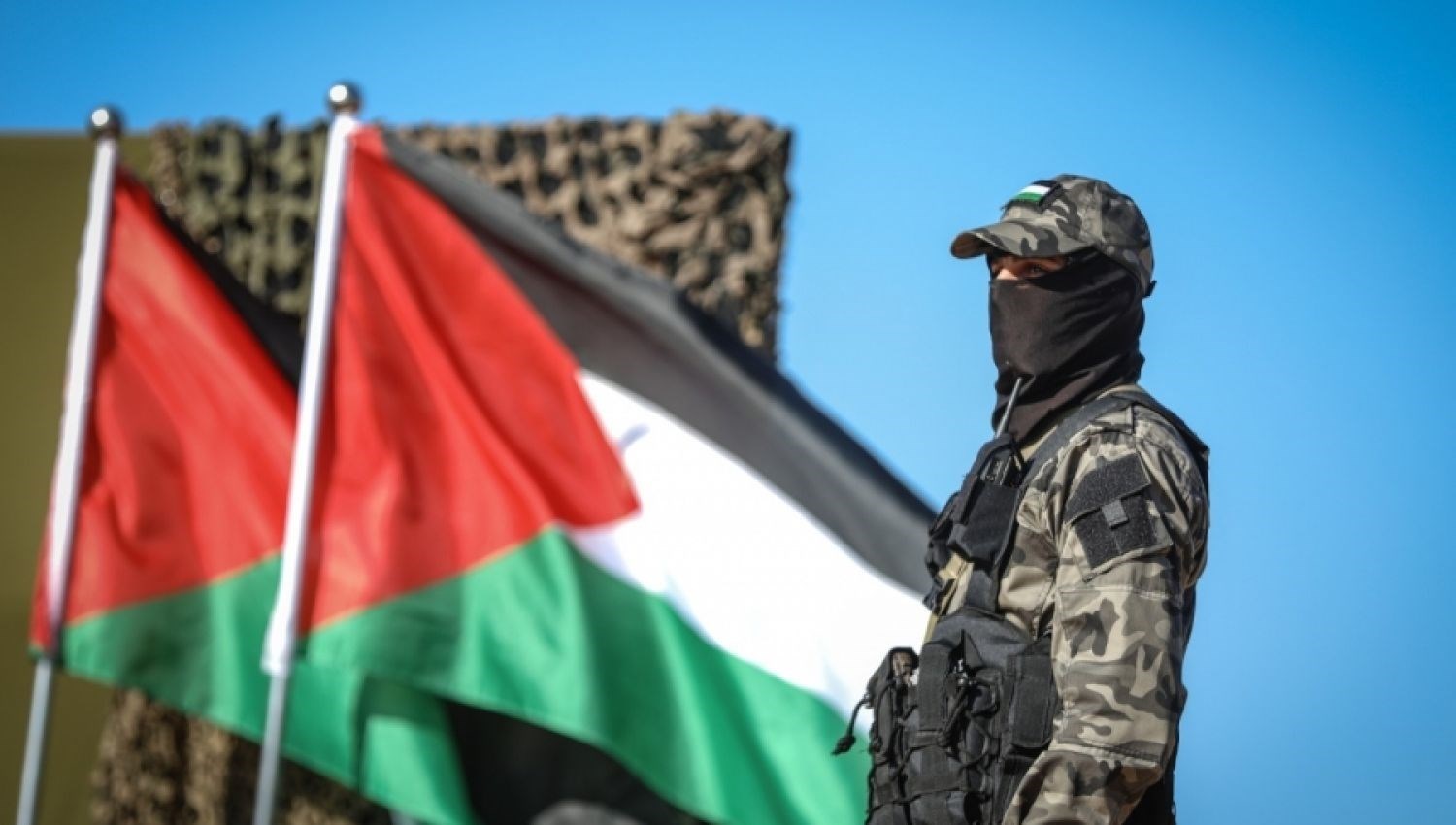 On 12 July, the spokesperson for Palestinian resistance movement Hamas, Hazem Qassem, said US President Joe Biden’s visit to the region will “only benefit Israel’s interests at the expense of the Palestinian cause.”

“Biden’s visit aims to strengthen divisions in the region and form new alignments to protect the Zionist project and its expansionist policy, and it targets the living forces in the nation … all previous visits of US presidents to the region were placing the interests of the occupation as a primary goal, and trying to beautify its hostile behavior,” Qassem said.

He went on to add that Biden’s visit will potentially expand on the normalization of Israel with Arab States, alongside forming military alliances, which would constitute a “strategic danger to the Palestinian cause” and to the interests of the region.

The Hamas official also stressed that the Arab world must be unified against US and Israeli policies.

This statement was made as the US president is headed to Israel for a number of high-profile meetings with both Palestinian and Israeli authorities, before heading to Saudi Arabia to discuss matters of energy and impending normalization between Riyadh and Tel Aviv.

Israeli interim Prime Minister Yair Lapid said on 30 May that Tel Aviv has been talking with US and Gulf countries on possibilities for normalizing relations with Saudi Arabia.

Ahead of Biden’s arrival to Israel, Palestinian activists have called on locals in the West Bank city of Ramallah to pour onto the streets, in protests against the violence of Israeli forces.

Meanwhile, Israel has warned Hamas that any escalation of violence during the US president’s visit to Tel Aviv “will come with a heavy price,” according to a report by Lebanese news outlet Al-Akhbar.

Israel reportedly conveyed the message via Qatari and Egyptian mediators, threatening the resistance movement that any provocation would result in a severe response.