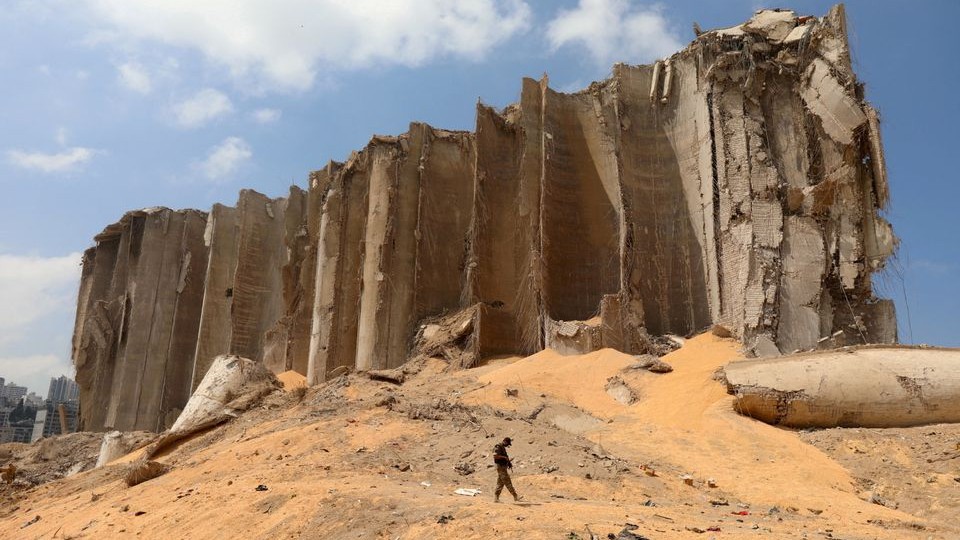 According to a Swiss foundation, several families of the victims of the Beirut port explosion in 2020 have filed a $250 million lawsuit against an US–Norwegian firm suspected of involvement in the transfer of the explosive material to the port.

The explosion was described as one of the largest non-nuclear explosions that was set off in an urban area – killing over 200 people, injuring thousands, and damaging many neighborhoods.

The Swiss foundation, Accountability Now, lists nine plaintiffs in total, all of whom are US citizens, including Sarah Copland, the mother of a two year old, one of the youngest victims of the explosion.

According to reports, the $250 million lawsuit names US-Norwegian Geophysical Services Group (TGS), which owns the British firm Spectrum Geo, as having entered into a series of “highly profitable but suspicious contracts with the Ministry of Energy in Lebanon.”

The top counsel in the “strict liability” case is US firm Ford O’Brien Landy LLP.

Accountability Now lawyer Zena Wakim has said that the response of TGS response should be known “in the coming months”.

“This lawsuit is a first. It’s a way of circumventing the obstruction that the investigation has faced in Lebanon,” Wakim told AFP.

Back in March, the Lebanese government approved a plan to demolish the grain silos in the Port of Beirut that were damaged during the explosion.

In a televised statement after the cabinet session, Lebanese Information Minister Ziad Makari said that the decision was taken due to a “technical report” which assessed that existing damage on the silos may cause them to collapse on their own in the coming months.

In February, the families of the Beirut port explosion victims said that demolishing the silos would be an ‘injustice,’ according to interviews with the family members of victims obtained by Al Jazeera.

The families of the victims have routinely slammed the politicization of the investigation by controversial Lebanese Judge Tarik Bitar, who has been recused from his position over the case due to political bias multiple times.

Bitar has been using the tragedy to exact scores against certain political groups that are against US interference in Lebanese affairs.

An October 2021 investigation by The Cradle showed that a large part of the responsibility for the explosion stems from the army’s failure to supervise the proper storage, destruction, or re-exportation of the ammonium nitrate.

The journalist behind the investigation, Radwan Mortada, found himself in legal trouble for allegedly “insulting the military establishment,” and was sentenced to one-year imprisonment by Lebanon’s Permanent Military Court on 26 November last year.