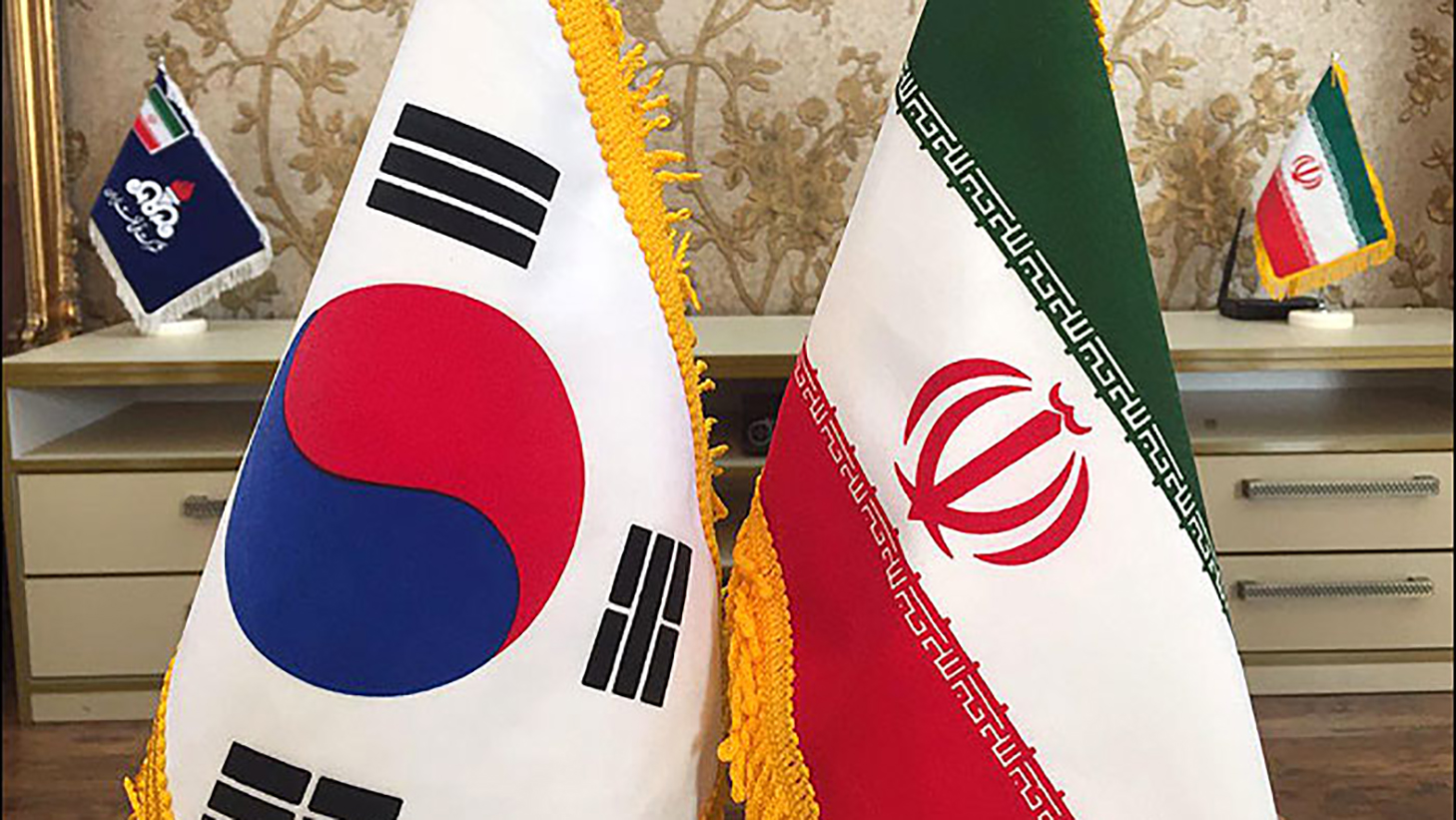 A diplomat from the foreign ministry of South Korea has declared that South Korea will not release more than $7 billion of frozen Iranian funds in the country due to US sanctions.

Cho Hyun-dong, the first vice foreign minister of South Korea, also said on 13 July that his country will only begin the process to release the frozen funds as soon as the 2015 nuclear deal, known as the Joint Comprehensive Plan of Action (JCPOA), is restored.

Indirect negotiations between Iran and the US, which unilaterally pulled out of the JCPOA agreement in 2018, are currently underway in Doha after having been hosted in Vienna.

The Vienna talks were stalled earlier this year due to US demands that sought to alter the original 2015 agreement. Tehran today only accepts the restoration of the 2015 agreement, without alterations.

During the conversation with the South Korean diplomat, Bagheri Kani emphasized the need to agree on a prompt resolution to “pressing bilateral issues,” which mainly refers to the frozen funds.

The funds are mostly payments owed to Iran by Seoul for crude oil sales made before the US abruptly pulled out of the JCPOA.

Tehran has stood by their position that the release of those funds rests on Seoul being an honest trading partner and paying for its goods and services, and therefore should not be tied to the revival of the JCPOA.

During an interview with Israel’s Channel 12 aired on 13 July, US President Joe Biden said he was ready to put an end to JCPOA revival talks with Iran in order to keep the Islamic Revolutionary Guard Corps (IRGC) on the US “terrorism” blacklist.

“Are you committed to keeping the IRGC on the ‘foreign terrorist organization’ list, even if that means that it kills the deal?” Biden was asked during a pre-taped interview in Washington.

“Yes,” the US president answered.

The White House refusal to remove the IRGC from its list of Foreign Terrorist Organizations (FTO) has reportedly been a major hurdle in reviving the deal.

“The Americans must provide the guarantees that Iran wants in order to make sure that they do not stab us in the back, as they did in the past,” said Mohammad Marandi, the advisor to Iran’s negotiating team in Doha.

On 6 April, Iranian state media reported that funds frozen by South Korea as a result of US sanctions on Tehran were expected to be released soon, possibly as a guarantee from Washington to finalize its re-entry into the JCPOA.

It is unclear what caused South Korea to stall the release and then to eventually change its position and refuse to release the funds until the JCPOA is revived.