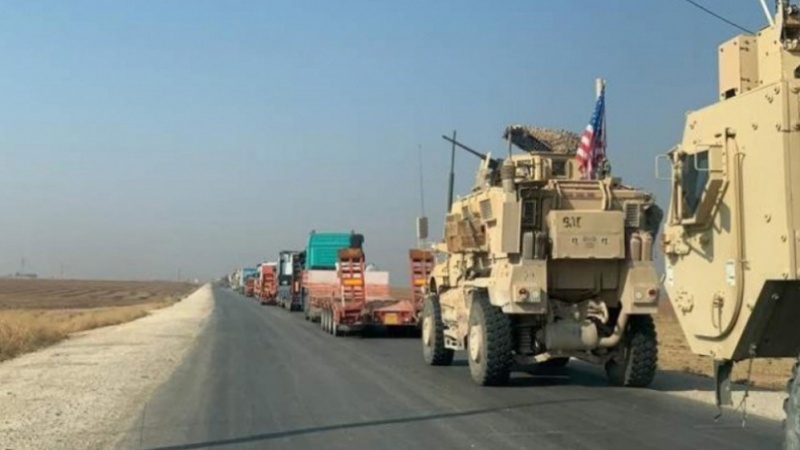 At least seven US logistical convoys came under attack across different parts of Iraq on 24 August, according to local media.

Two US logistical convoys were attacked in the city of Al-Diwaniyah, the capital of the southeastern province of Al-Qadisiyyah. This was followed by another attack on two more convoys in the neighboring Babil province.

Earlier in the day, US military vehicles were also targeted while travelling through Baghdad’s Yusufiyah area, while the last two convoys were targeted in the provinces of Al-Muthanna and Dhi Qar.

Responsibility for the incidents was claimed by anti-occupation resistance group Qassem al-Jabbarin.

Over the past few months, attacks on US convoys transferring equipment to combat troops stationed in Iraq have seen a marked increase. Resistance fighters target these convoys as they enter from the Syrian border in the west or the Kuwaiti border in the south.

Iraqi resistance groups have vowed to continue these attacks until all US troops leave their country.