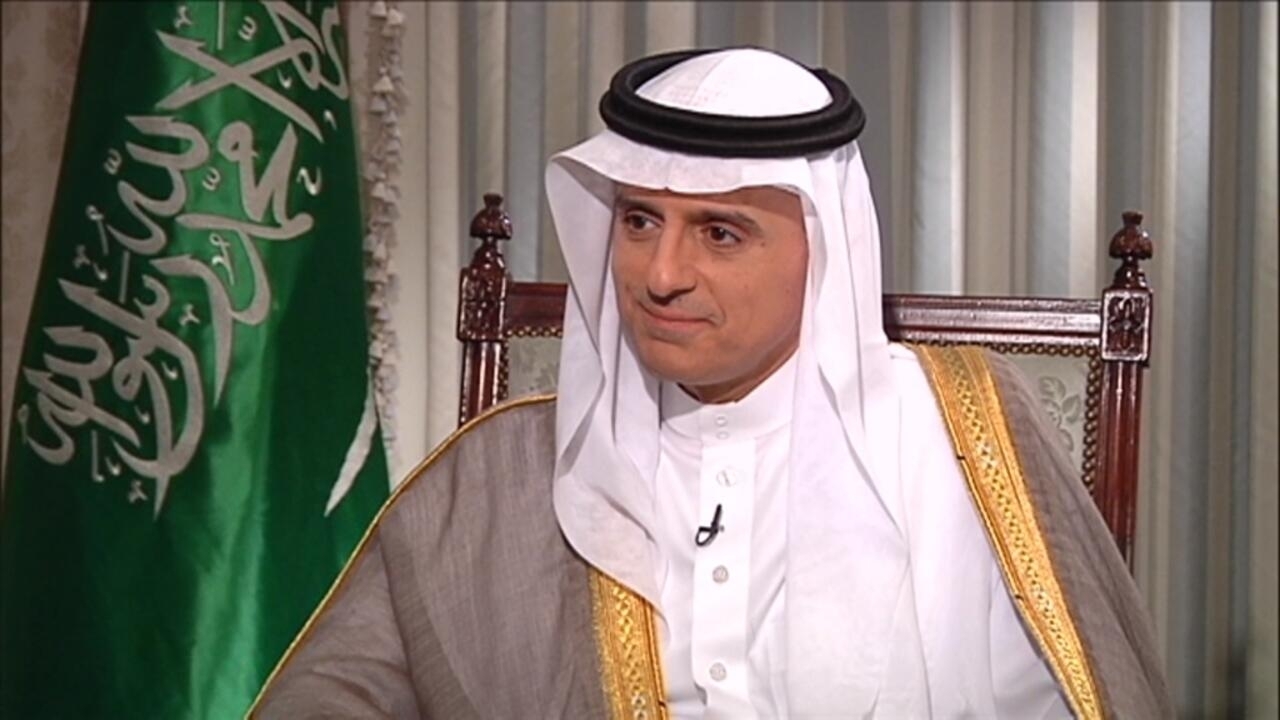 Saudi Arabia has revealed further details of its normalization roadmap with Israel, according to statements made by Saudi Minister of State for Foreign Affairs Adel al-Jubeir during an interview with CNN.

According to Al-Jubeir, the difference between Riyadh and other Arab states who have normalized relations is that the other states did so before setting conditions, while Saudi Arabia will only support normalization after certain conditions are met.

“Saudi Arabia supports the Arab peace initiative. In fact, we presented it and made it clear that peace comes at the end of this process and not at the beginning. We also said that decisions by countries to sign the Abraham Accords with Israel are sovereign decisions taken by those countries. We hope that these decisions have a positive impact …” the Saudi official stated.

Riyadh has often said that it will not normalize with Tel Aviv until the settlement of a two-state solution.

“We have made it clear that we need a process and that this process must include the implementation of the Arab Peace Initiative. Once we achieve that, we are committed to a two-state settlement with the Palestinian state on the occupied territories and its capital, East Jerusalem. This is our demand for peace,” Al-Jubeir said.

The Saudi official added that normalization is “a strategic choice, but there are certain requirements that must be met before this happens.”

These statements come in the wake of recent remarks by former Israeli prime minister Benjamin Netanyahu.

“If I am once again elected by you to lead the State of Israel, I intend to sign a comprehensive peace treaty with Saudi Arabia and other Arab nations,” Netanyahu added.

The timing of these statements coincide with the visit of US President Biden to Israel and Saudi Arabia.

During his visit with Israeli officials, the US president signed the ‘Jerusalem Declaration,’ the main purpose of which is to deny Iran access to nuclear weapons.

The agreement was signed one day after Biden told an Israeli TV station that he was open to the use of military force against Iran “as a last resort.”

Biden also said he would be willing to kill talks to revive the nuclear deal in order to keep the Islamic Revolutionary Guard Corps (IRGC) on the US terrorism blacklist.

“The only way to stop a nuclear Iran is if Iran knows the free world will use force,” Lapid said after the signing ceremony.

Biden then went to Saudi Arabia, where he met with MbS, despite having previously pledged to make the Gulf kingdom into a ‘pariah’ state due to its role in the murder of Saudi-US journalist Jamal Khashoggi.

According to Saudi media, the two sides signed 18 partnership agreements in matters of energy, communications, space, and healthcare.

Al-Jubeir said no agreement was made on oil, and that Saudi and OPEC countries would make a decision based on the market, not “hysteria” or “politics”.

Biden and MbS also agreed to remove peacekeepers from the Red Sea island of Tiran – a move which required Israeli approval, and signals a normalizing of relations between the countries.