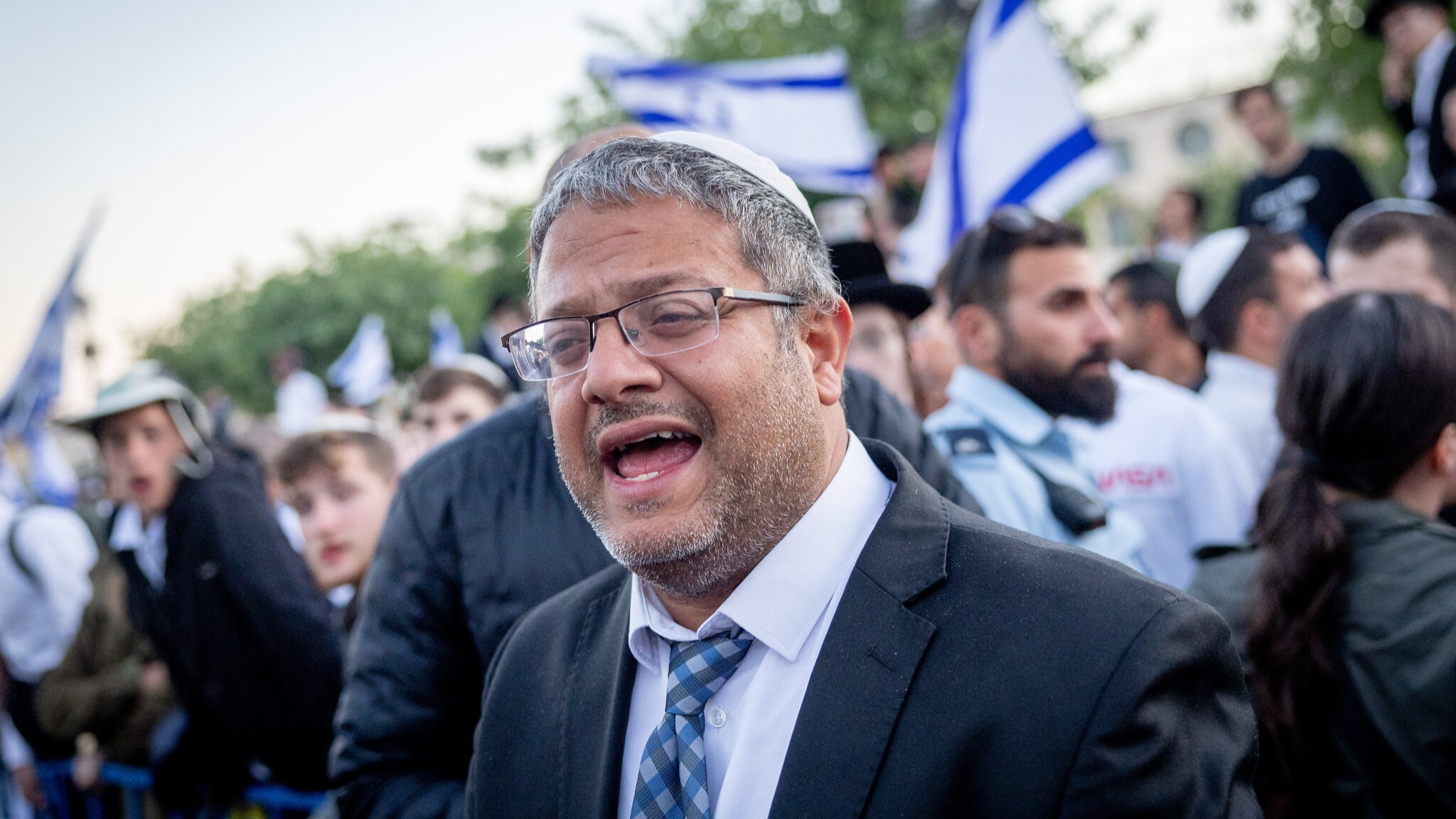 Far-right member of the Knesset (MK) Itamar Ben-Gvir says that Israel must kill “as many [Palestinians] as possible” during attacks on the Gaza Strip.

“The solution is very simple. When one rocket is fired at us, we respond with 50 rockets towards sensitive and deadly areas, and do not hit the sand dunes, but kill as many of them as possible,” Ben-Gvir said on 16 July during a televised discussion on Israel’s Channel 12.

His words came less than one day after the Israeli air force targeted several positions in the besieged enclave of Gaza, in an attack that came just hours after US President Joe Biden visited the occupied territories.

According to Palestinian news agency WAFA, the airstrikes hit an area near a tourist resort in Sheikh Ijileen, southwest of Gaza City.

In retaliation, Palestinian resistance factions launched several rockets into the adjacent settlements near Gaza, including Ashkelon.

Last month, Ben-Gvir said he would “promote a law that imposes the death penalty against all Palestinian terrorists” if he were to become a minister in Israel’s next government.

He also said he would promote a different law “to provide immunity for all Israeli soldiers,” adding that there would be “no use for Israeli prisons.”

Ben-Gvir is a close ally of former prime minister Benjamin Netanyahu, whose fortunes to return to power took an upswing last month after the most recent collapse of the Israeli government.

With a new round of elections scheduled for 1 November, Netanyahu is gearing up to court the Jewish supremacist vote under the slogan “the Arabs are taking over the country.”

The most recent opinion polls show that if Ben-Gvir takes the helm of the Religious Zionism party from current leader MK Bezalel Smotrich, the party would win 13 seats in the elections, compared to just 10 under Smotrich.

These three extra seats would give Netanyahu’s coalition 60 seats in the Knesset, leaving him one seat short of a majority government.