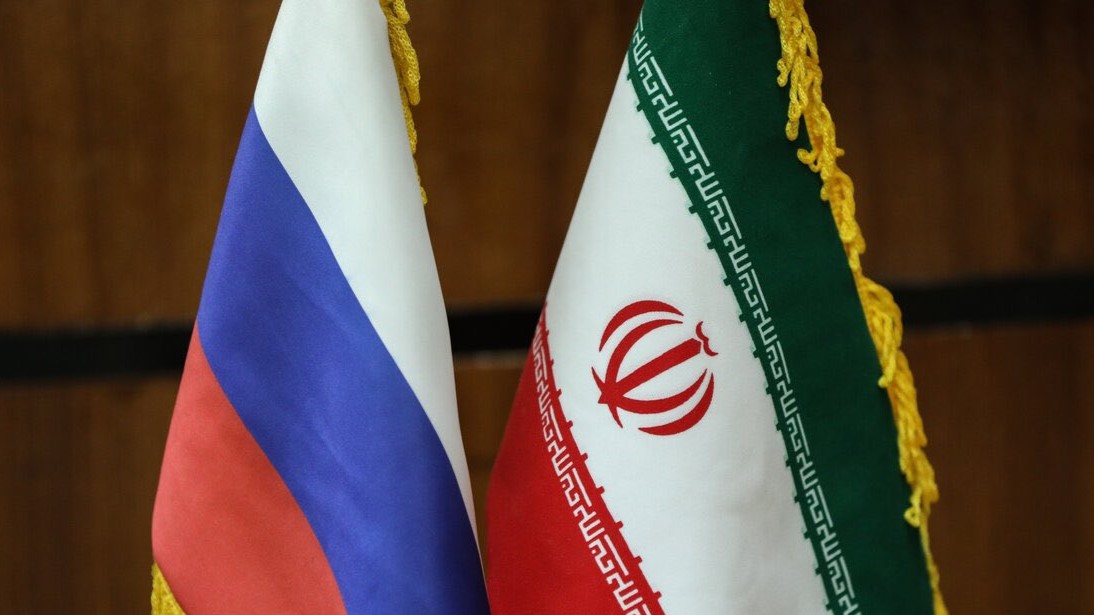 Iran and Russia are both looking at gradually abandoning the use of US dollars in their bilateral trade, Kremlin spokesman Dmitry Peskov said on 18 July.

“We all know that trade and economic relations between the two countries slightly exceeded four billion US dollars last year, although it may be wrong to count it in US dollars, and over time, we will probably move away from this practice as we develop our cooperation in the banking financial sector,” Peskov told Iranian media.

The Kremlin official added that net trade between Russia and Iran grew 31 percent over the last few months, and that the two countries have a chance to cooperate in mitigating the effect of western sanctions.

His comments were made one day before Russian President Vladimir Putin is set to visit Tehran to hold a tripartite meeting between his Iranian and Turkish counterparts in a continuation of the Astana talks.

This will mark Putin’s second foreign visit since the start of the war in Ukraine on 24 February.

His first was a trip to Ashgabat, Turkmenistan, where he also met with Raisi on the sidelines of a meeting between the littoral states of the Caspian Sea.

“Merchants, businessmen and economists will see the results of these agreements soon,” Salehabadi said, adding that the memoranda of understanding (MoU) will “bolster the developing economic and energy ties between Iran and Russia.”

The two countries are working on linking their card payment systems, using one that is similar to SWIFT, the predominant form of money transfer via global banks.

The change of card payment system is a response to major card networks, such as Visa and Mastercard, having blocked both countries due to western sanctions.

The newly operational shipping corridor, which is beyond the reach of sanctions, also has the potential to transform Iran into a major transport hub.