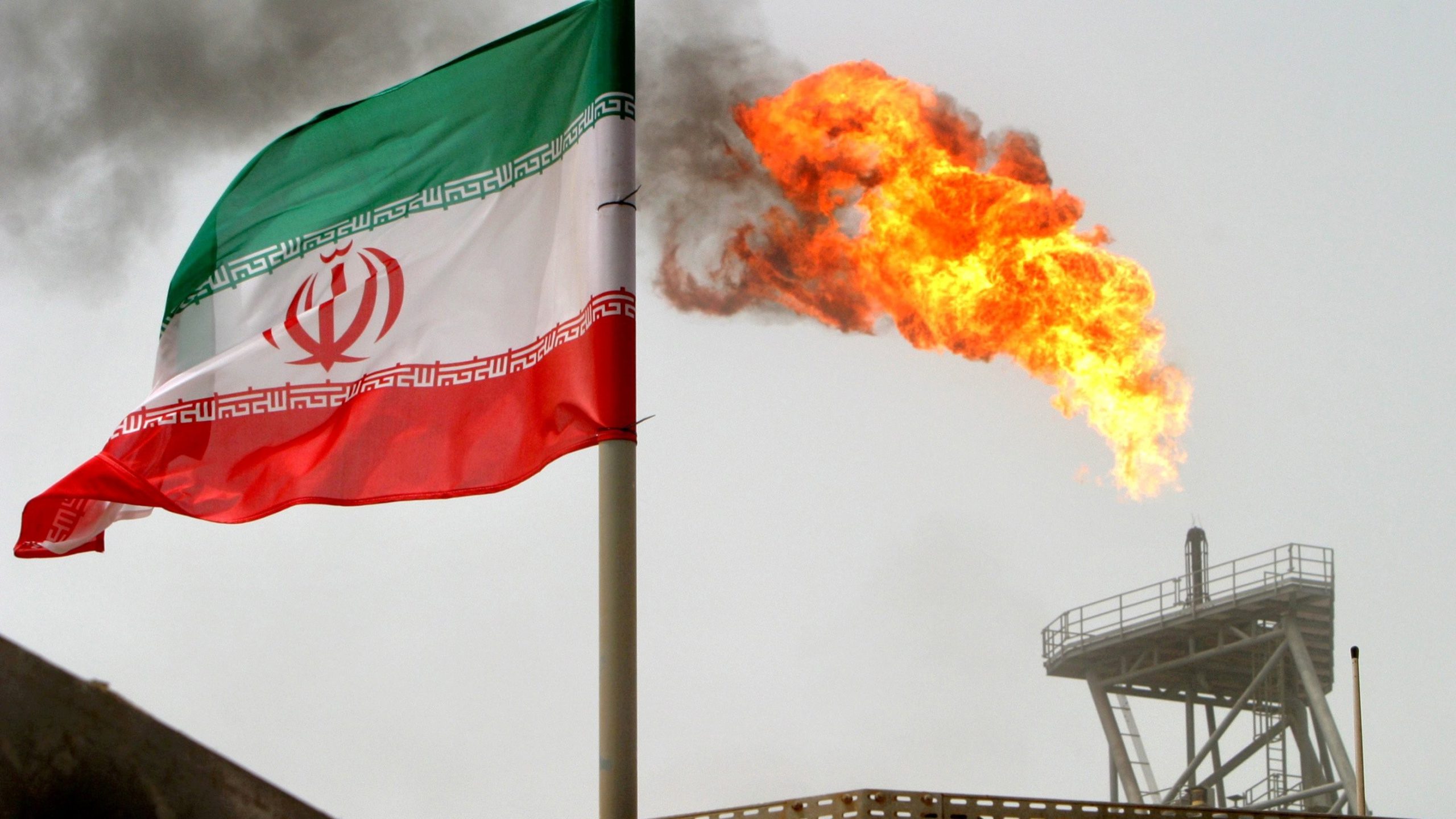 Russia’s state-owned multinational energy corporation Gazprom will invest tens of billions of dollars in Iran’s oil and gas fields, as part of an agreement signed with the National Iranian Oil Company (NIOC).

The $40 billion investment agreement is the largest in the history of Iran’s oil industry.

The Memorandum of Understanding (MoU) was signed during an online meeting by the CEOs of both companies, and came ahead of the arrival of Russian President Vladimir Putin to Tehran on 19 July.

Alongside Iranian President Ebrahim Raisi and Turkish President Recep Tayyip Erdogan, Putin is set to attend a meeting of the Astana peace process to help find a political solution to the war on Syria.

The CEO of NIOC, Roknoddin Javadi, revealed that, as part of the MoU, Iran’s Kish and North Pars liquified natural gas (LNG) fields will be developed, adding more than 100 million cubic meters per day to the country’s gas production, according to Iranian media.

Six oil fields will also be developed by Gazprom, and the company will be involved in the construction of several LNG export pipelines.

Iran and Russia have a reported 70 trillion cubic meters of LNG reserves, representing 30 percent of the world’s supply.

“The world needs Iran’s oil, and the share of Iran’s oil exports cannot be removed from the global market … [The MoU] shows that Iran is a reliable and stable country for supplying energy to the world,” the NIOC chief added.

The investment agreement is the latest step taken by Moscow and Tehran in bolstering cooperation to overcome unilateral western sanctions. It comes just days after the visit of President Biden to Saudi Arabia, where he failed to secure an increase in oil production from his Gulf Cooperation Council allies in order to soften the west’s worsening energy crisis.

Ahead of Putin’s visit to Tehran, a Kremlin official revealed the two nations are looking to move away from using the US currency in their bilateral trade.

New reports have also revealed that Russia is now asking for its oil exports to India be paid in UAE dirhams, instead of the greenback.